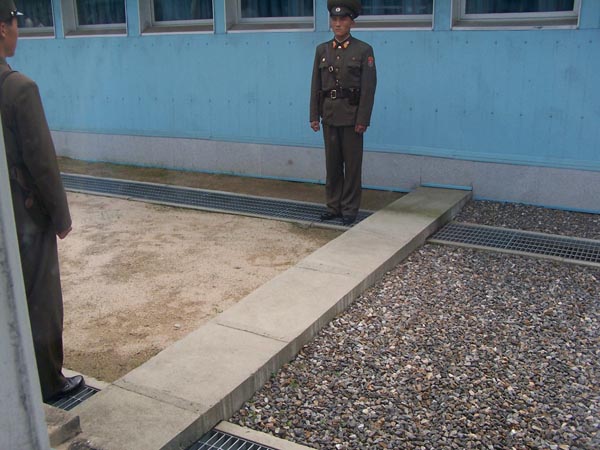 [JURIST] Fatou Bensouda [official profile], Prosecutor of the International Criminal Court (ICC) [official website] announced [press release] Tuesday that a preliminary investigation [report, PDF] into North Korean attacks on South Korea did not satisfy the Rome Statute [text] requirements necessary to initiate a full ICC investigation. The preliminary investigation was launched [press release, PDF] in 2010 in the wake of two North Korean attacks on the South: the sinking of a South Korean warship, the Cheonan [BBC report], on March 26, 2010, and the shelling [Reuters report] of South Korea’s Yeonpyeong Island on November 23, 2010. The prosecutor concluded that attack on the Cheonan could not constitute a war crime because the “attack was directed at a lawful military target and would not otherwise meet the definition of the war crime of perfidy as defined in the Rome Statute.” In regards to the shelling of Yeonpyeong Island, the Prosecutor concluded that despite civilian casualties, the information available failed to provide a “reasonable basis to believe that the attack was intentionally directed against civilian objects or that the civilian impact was expected to be clearly excessive in relation to the anticipated military advantage.” The ICC has reserved the right to reopen the investigation if new information on the events is discovered.