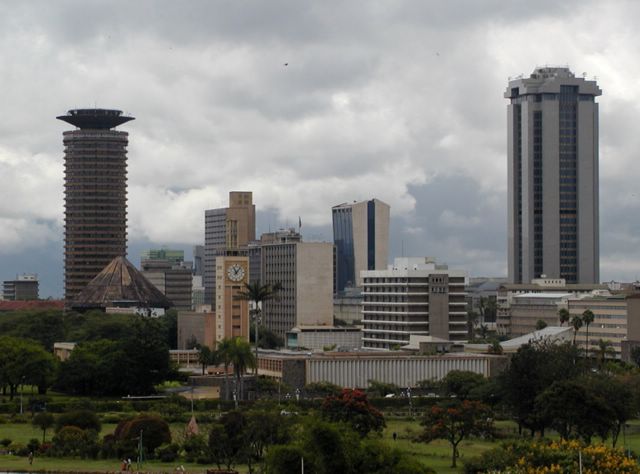 [JURIST] The Court of Appeal of Kenya [official website] on Thursday issued orders blocking [text, PDF] the High Court of Kenya’s arrest warrant [JURIST report] for journalist Walter Barasa. Barasa is accused of attempting to bribe witnesses testifying against Deputy President William Ruto [JURIST news archive]. The arrest warrant was originally ordered in cooperation with the International Criminal Court (ICC) [official website], acting pursuant to [ICC summary] the Rome statute [text, PDF], which unsealed the warrant [text, PDF, press release] over one year ago. The warrant was overturned on the basis of an abuse of judicial discretion, in which Barasa argued that the lower court barred him from presenting certain pieces of evidence and from hearing an oral argument on his behalf.

This is the latest ordeal in the prosecution of President Uhuru Kenyatta, Ruto and their network of influence. The ICC’s trials of Kenyatta and Ruto have been rife with controversy and have drawn heavy criticism from Kenya. In April the ICC granted the prosecution’s request to subpoena eight Kenyan witnesses [JURIST report] in the trial of Ruto. The trial of Kenyatta was adjourned [JURIST report] in April with a new commencement date for the trial set for October 7. In February the Kenyan Attorney General informed the ICC that Kenya would not release Kenyatta’s financial records [JURIST report] without a court order, as required by Kenyan law. Also in February ICC prosecutors requested [JURIST report] an indefinite delay in the trial, claiming that the Kenyan government was interfering with the proceedings. Earlier that month the African Union called for African countries to “speak with one voice” against the trials [JURIST report] of sitting heads of state of Kenya in the ICC. In January the Trial Chamber of the ICC made an oral ruling [JURIST report] that Ruto may be conditionally excused from attending his trial on a continuous basis.