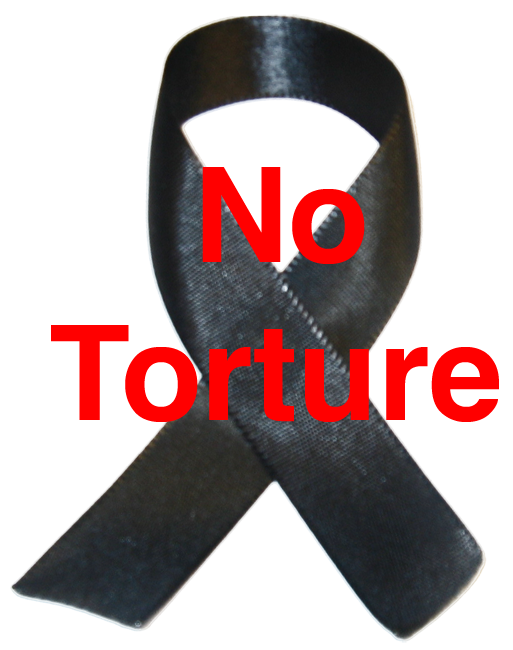 [JURIST] Amnesty International (AI) [advocacy website] on Monday launched a global anti-torture campaign, as it released a report [press release] summarizing the results of a global survey analyzing attitudes towards torture in 141 countries. The report found that 44 percent of the 21,000 people surveyed would not feel safe from torture if arrested in their home country. Brazil and Mexico showed the highest concern for torture if arrested at 80 percent and 64 percent, respectively. Australia and Britain showed the lowest concern at 16 percent and 15 percent, respectively. A significant number of those surveyed in China (world leading 74 percent) and India agreed with the statement that “torture is sometimes necessary and acceptable to gain information that may protect the public.” This compares to the global average of 36 percent agreement with this statement. AI stated that although 155 countries have ratified the 1984 UN Convention Against Torture [materials], many governments are still “betraying their responsibility.” In 2014 AI observed at least 79 countries still torturing, and stated “Torture is not just alive and well—it is flourishing in many parts of the world.”

Incidents of torture and investigations into such incidents have been widespread and prevalent recently. At the beginning of this month the UN has taken steps to progress investigations [JURIST report] into human rights violations in South Sudan, that of which include torture. Also earlier this month the Human Rights Watch reported [JURIST report] that Venezuelan security forces have abused and unlawfully detained protesters, and have used excessive force and torture. Last month the US Senate Select Committee on Intelligence voted [JURIST report] 11-3 that the White House declassify and release a report on its findings about the Central Intelligence Agency’s use of torture. In March the UN Special Rapporteur on torture Juan Mendez urged [JURIST report] governmental bodies to refuse goods and information obtained by “acts of torture and ill-treatment” in other countries.