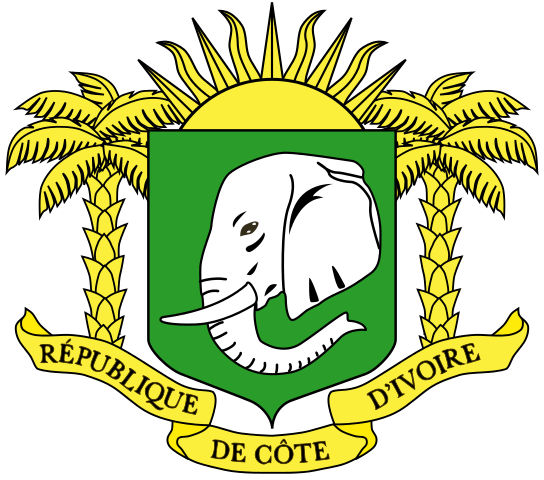 [JURIST] UN Independent Expert on the situation of human rights in the Ivory Coast Doudou Diene on Wednesday called on [press release] authorities in the Ivory Coast to undertake broad consultations on the reform of the Independent Electoral Commission (IEC) [official website]. Diene’s statements follow the recent adoption of a bill on the IEC’s composition, organization, powers and functioning, in response to his specific recommendation. Diene stressed the importance of reaching consensus on the mapping of electoral districts, voters’ lists and on the composition of the EIC, which will be in charge of the 2015 elections in the country.

The Ivory Coast has suffered from a number of human rights crises since 2011. Last year, the UN Operation in the Ivory Coast (UNOCI) and the UN Office of the High Commissioner for human rights (OHCHR) [official websites] released a report documenting severe human rights violations occurring in the Ivory Coast. Earlier that year Diene stressed the importance of remembering the victims [JURIST report] of the violent post-election crisis that gripped the West African nation two years ago. The five-month long post-election crisis, which resulted in at least 3,000 civilian deaths, erupted when former president Laurent Gbagbo [BBC profile; JURIST news archive] refused to step down [JURIST report] after losing the presidential election to Alassane Ouattara in November 2010. In February Amnesty International (AI) [advocacy website] reported [JURIST report] that the Ivory Coast national army is committing human rights violations against pro-Gbagbo supporters. The report included detailed accounts of the alleged torture and inhumane treatment of political and ethnic prisoners, including members of Gbagbo’s family. In 2012 a senior UN rights official warned that the Ivory Coast could face ongoing violence [JURIST report] and be deprived of justice if human rights offenders are not prosecuted.