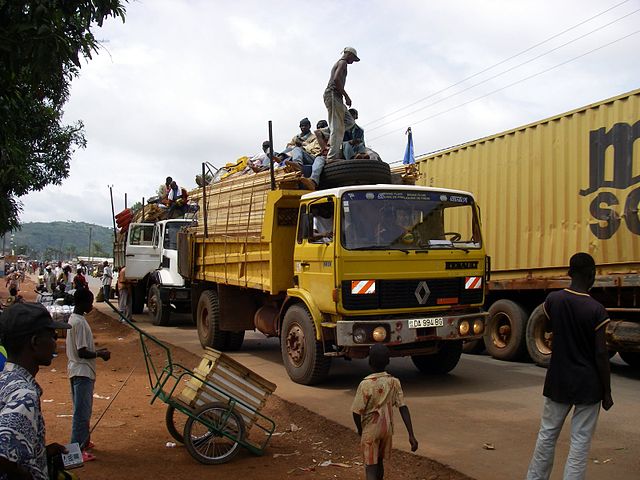 [JURIST] A spokesperson for UN Secretary-General Ban Ki-moon [official profile; JURIST news archive] on Monday strongly condemned [press release] the violence against civilians and international forces working to aid the Central African Republic (CAR) [BBC backgrounder; JURIST news archive]. Reports estimate [AllAfrica report] that approximately 2.2 million citizens of CAR require humanitarian aid, with over 650,000 people internally displaced and over 290,000 seeking refuge in neighboring countries. However, international attempts to render humanitarian aid and stability by the African-led International Support Mission to the Central African Republic (MISCA) [UN Security Council resolution] and French troops have been met with violent resistance [International report]. In the statement, Ban stressed the importance of determining individuals contributing to the turmoil in CAR, reiterating that all those involved in the violence, including those that assist armed groups, will be prosecuted.