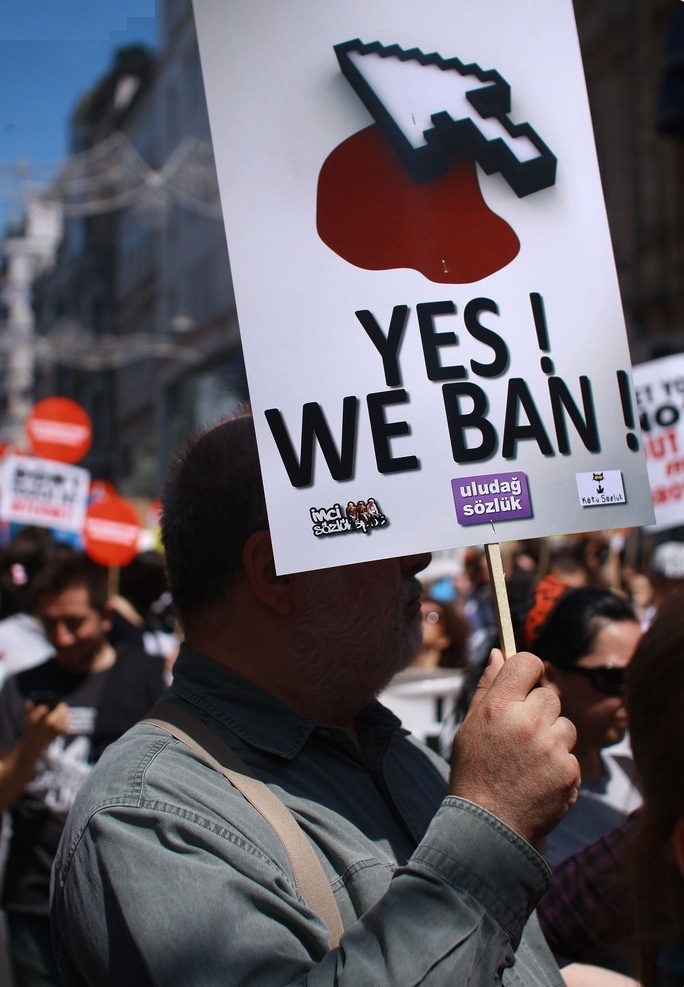 Turkish government reinforced their ban of YouTube [corporate website] on Thursday, despite a Constitutional Court [official website, in Turkish] ruling [JURIST report] last week that the ban was unlawful. The Information and Communications Technologies Authority (BTK) [official website] said [Reuters report] in a statement that the government measures blocking the website will remain in place. Prime Minister Recep Tayyip Erdogan [BBC profile] imposed the ban on YouTube and Twitter [JURIST report] after illicit recordings of top security talks were posted on YouTube and distributed through Twitter. Erdogan denies corruption and has claimed the audio recordings [recordings, in Turkish] were fabricated to discredit him in the upcoming election. Erdogan has stated that he disagrees with the decision from the Constitutional Court and believes that it should be overturned.