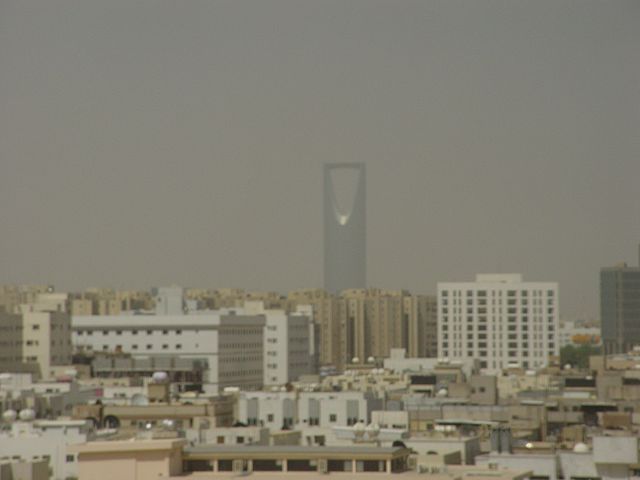 [JURIST] A Saudi Arabian court on Monday sentenced three people to death for their roles in attacks on expatriate resident compounds in Riyadh in May 2003, bringing the total death sentences to eight. Another 77 people have been sentenced to prison terms [Al AP report] ranging from two to 35 years by the court, which was created to handle terrorism cases. The 2003 attacks, in which terrorists set off explosives in three residential compounds in north-eastern Riyadh that left 35 people dead, were part of a three-year campaign [Reuters report] by al Qaeda [JURIST news archive] aimed at destabilizing Saudi Arabia. The identities of the 85 defendants have not been disclosed, though the Sabq news website has reported that the five men sentenced to death on Sunday had been found guilty of assembling the car bombs [BBC report] used to attack the compounds. They have 30 days to appeal their sentences, all of which were handed down for charges of taking part or abetting in the attacks.

Saudi Arabia’s justice system has drawn international criticism in recent years, especially with regard to its high number of executions. In January a Saudi court sentenced to death [JURIST report] a member of an extremist group convicted of producing explosives used in a May 204 suicide attack on a western company operating in Saudi Arabia’s northwestern port city of Yanbu. In December a Saudi criminal court sentenced a militant to death [JURIST report] for his role in an attack on the US Consulate in Jeddah in 2004. In 2008 Amnesty International (AI) released a report [JURIST report] linking large number of executions in Saudi Arabia to flaws in the Saudi judicial system.