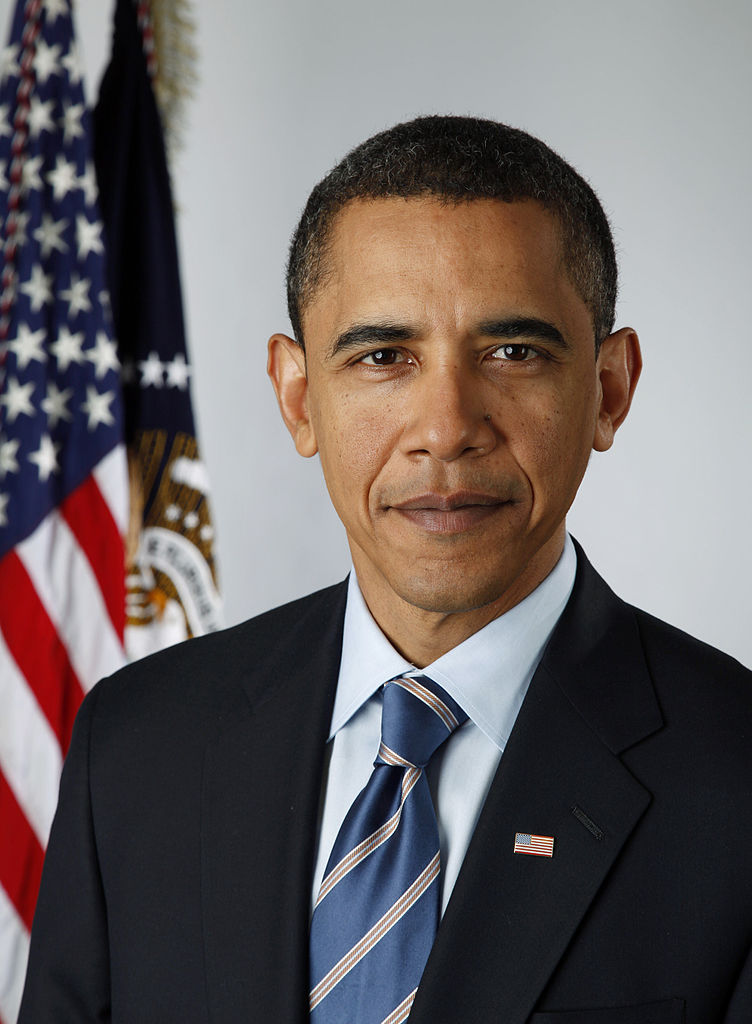 [JURIST] US President Barack Obama [official website] said [press release] Tuesday that he will be signing two executive actions aimed at helping combat pay discrimination between men and women. According to the White House’s press release, US Census statistics show, “on average, full-time working women still earn 77 cents to every dollar earned by men.” One of the president’s actions was an executive order [White House infographic] prohibiting federal contractors from retaliating against employees who choose to discuss their compensation. The executive order is seen as a push by the Obama administration to increase support for the Paycheck Fairness Act [legislative materials] introduced in the Senate in January. The second action, a presidential memorandum, will instruct the Secretary of Labor to establish new rules for federal contractors requiring them to submit to the Department of Labor [official website] summary data on compensation paid to their employees, including data by sex and race. The president’s announcement comes on Equal Pay Day [DOL backgrounder], the day according to the Department of Labor which reflects how far into the current year women must work to match what men earned in the previous year.

The campaign for equal pay for men and woman has been a continuous issue in the US since the Equal Pay Act was signed into law by President John F. Kennedy [JFK Presidential Library] in 1963. In June of last year Texas Governor Rick Perry [official website] vetoed [JURIST report] a bill [HB 950 text] intended to prevent payment discrimination and make it easier for women to obtain equal pay. In 2009 President Obama signed [JURIST report] the Lilly Ledbetter Fair Pay Act of 2009 [S.181 materials] into law extending the deadline for employees to sue their employers for unequal pay discrimination.