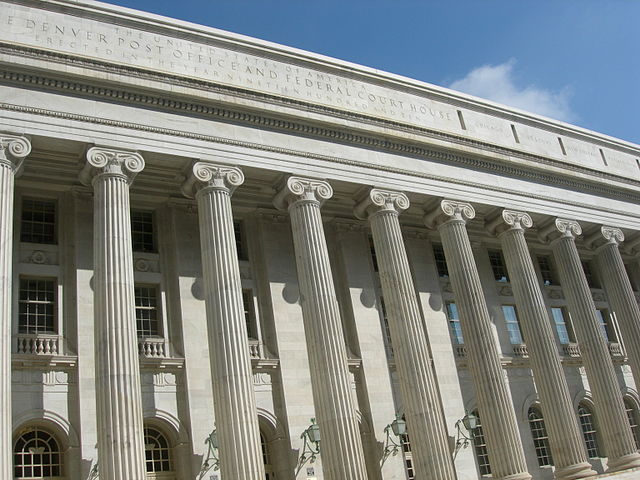 [JURIST] A judge for the US District Court for the District of Arizona [official website] refused Monday to block new abortion drug rules, allowing them to take effect Tuesday. Planned Parenthood and the Center for Reproductive Rights (CRR) [advocacy websites] had initiated legal action [JURIST report] earlier in March against the Arizona Department of Health Services [official website] seeking to delay the implementation of the new rules, which restrict the distribution of the so-called “abortion bill” from nine weeks to seven weeks. Planned Parenthood argued the new restrictions would limit a woman’s right to an abortion by non-surgical means and lead to many unnecessary procedures. Further, Planned Parenthood argued if the new rules were to go into effect, they may limit a woman’s right to obtain an abortion at all because there are limited surgical providers in the northern part of the state. Judge David Bury upheld the abortion laws in Arizona because surgical options remain for women seeking the procedure beyond seven weeks and the potential hardships imposed by the new law are not outweighed by the benefits. Planned Parenthood and CRR plan to appeal.

The debate over reproductive rights [JURIST backgrounder] has been contentious throughout the US and particularly combative in the state of Arizona. Last month the Arizona House of Representatives approved [JURIST report] a bill that would allow for unannounced inspections of licensed abortion clinics. In January the US Supreme Court declined to rule in Horne v. Isaacson [SCOTUS blog case page], bypassing its opportunity to rule on Arizona’s new ban of abortions at 20 weeks of pregnancy. Last August the US Court of Appeals for the Ninth Circuit ruled [JURIST report] against an Arizona law that would disqualify health providers which perform abortions, such as Planned Parenthood from receiving public funds.