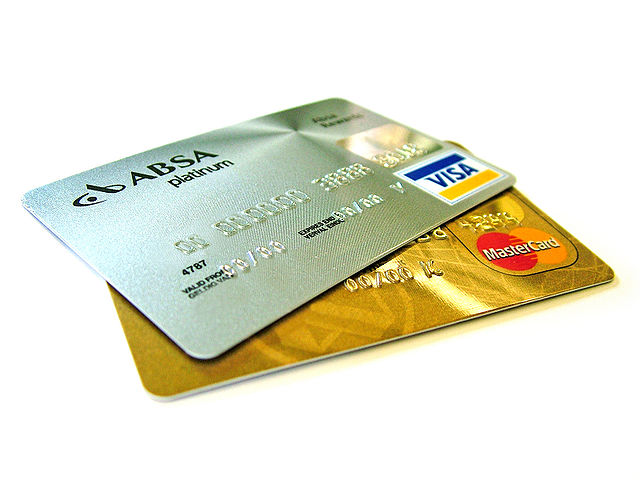 [JURIST] Judge William Pauley of the US District Court for the Southern District of New York [official website] dismissed [opinion, PDF] a class action lawsuit on Thursday against American Express, Citigroup and Discover Financial Services [corporate websites] that alleged the three credit card issuers violated the Sherman Antitrust Act [text] by colluding to require that all disputes be settled in arbitration. The plaintiffs in the case were seeking injunctive relief to prohibit these credit card issuers from putting such arbitration clauses in their agreements. Judge Pauley found [Reuters report] that the plaintiffs failed to prove that these companies conspired to violate the law. The plaintiffs argued that the card issuers met 28 times from May 1999 to October 2003 to discuss mandatory arbitration clauses. However, Judge Pauley found that only two of the ten banks that had been part of those meetings had mandatory arbitration clauses at the start of the alleged collusion. The judge noted that the companies may have had an incentive for such a collusion, but that was not enough to prove the conspiracy existed.

There have been several high-profile cases involving credit card companies recently. In August a judge for the US District Court for the Southern District of New York approved a settlement [JURIST report] in which Citigroup will pay its investors over $590 million for misrepresenting its assets in securities linked to the sub-prime mortgage crisis [JURIST news archive]. In June the US Supreme Court ruled [JURIST report] in American Express Co. v. Italian Colors Restaurant that the Federal Arbitration Act (FAA) [text] does not permit courts to invalidate a contractual waiver of class arbitration on the ground that the plaintiff’s cost of individually arbitrating a federal statutory claim exceeds the potential recovery. In 2010 the US Department of Justice (DOJ) announced the filing [JURIST report] of a civil antitrust lawsuit against credit card companies Visa, MasterCard and American Express. The lawsuit challenged rules used by the companies that prevent merchants from providing discounts and rewards for using credit cards with lower merchant fees.