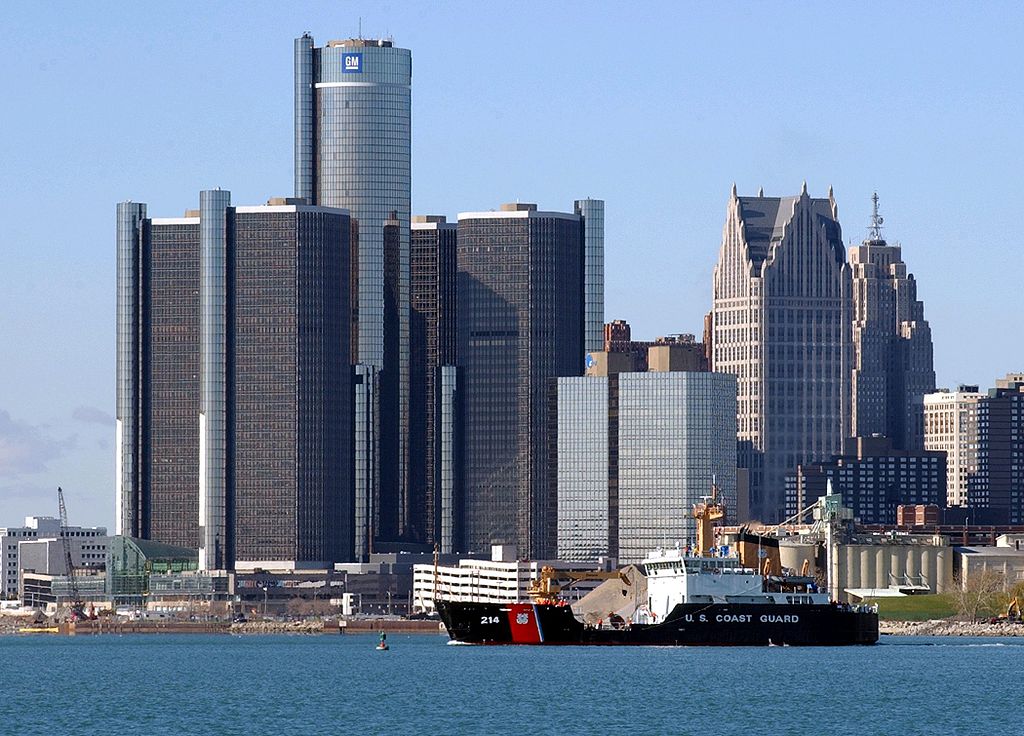 [JURIST] Mediators involved in the city of Detroit bankruptcy proceedings announced Wednesday that they have reached a deal on over $388 million in bonds. The city will pay [AP report] 74 cents for each dollar. The deal would eliminate only a small fraction of the $18 billion owed by Detroit and still requires the approval of Judge Steven Rhodes [official profile] of the US Bankruptcy Court for the Eastern District of Michigan [official website]. The approximately $50 million in tax revenue saved in the bond deal will go to a fund to help low-income retirees who are expected to see major cuts to their pensions when the bankruptcy case ends. Bankruptcy proceeds are expected to go through October with the single biggest issue, cuts to pensions, having yet to be decided. The city has proposed a six percent cut for retired police and firefighters and a 26 percent cut for other pensioned retirees.The disproportionate cuts are due to differences in the strength and health of the cities two pension funds. The cuts, however, assume the contribution of $816 million by the State of Michigan and foundations to help pensioners and prevent the sale of city-owned art. If retirees reject the cuts the money from state and private sources would evaporate. Detroit Emergency Manager Kevyn Orr [official profile], appointed by the state to run the city, told the AP he hopes to announce more deals soon.

When the city of Detroit filed for Chapter 9 bankruptcy [JURIST backgrounder] in July the city gained the dubious honor of becoming the largest bankruptcy by a local government in US history. In February Michigan Governor Rick Snyder [official website] unveiled [JURIST report] a new state budget that would allocate state funds to be used to cover Detroit workers’ pensions. Also in February Detroit filed [JURIST report] a lawsuit to invalidate $1.44 billion of pension debt. A judge for the Bankruptcy Court for the Eastern District of Michigan in January rejected [JURIST report] a proposed $165 million settlement agreement for the city of Detroit to pay off UBS and Bank of America. In December a judge ruled that Detroit is eligible and authorized [JURIST report] to file for bankruptcy, declaring the city insolvent because it owes approximately $18 billion to more than 100,000 creditors, which is harming the city’s residents and making it essentially impossible for the city to negotiate with creditors. Detroit’s bankruptcy matter has been controversial and has sparked debate on the surrounding issues [JURIST op-eds]