[JURIST] Google [corporate website] and the Association of American Publishers (AAP) [association website] on Thursday announced a settlement [press release] over Google’s book-scanning initiative [website]. Authors and publishers have alleged that Google was illegally profiting off of their works by scanning more than 20 million books [AP report]. One particularly contentious issue was that Google would include books in its book-scanning initiative unless an author or publisher affirmatively objected to its inclusion in the project. Therefore, an author’s works could be published without the author’s knowledge since Google did not obtain permission from either authors or publishers. This settlement does not require court approval since the only parties involved in the settlement are parties to the litigation. There is still an outstanding lawsuit between various authors and Google, leaving the future of Google’s book-scanning initiative uncertain. 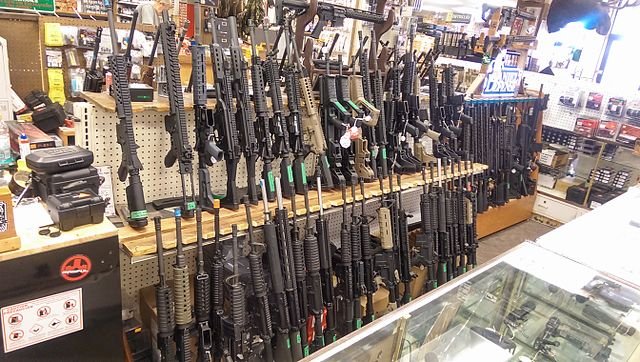