[JURIST] European leaders are rallying around French President Jacques Chirac and trying to avoid a negative French vote on the European constitution [official website; treaty text] by calling for revisions of European Union [official website] economic reform plans at the ongoing Council of the European Union [official website] summit. Recent opinion polls in France show that French voters could vote against the EU constitution [JURIST report] in the upcoming national referendum. At the Council meeting, which continues Wednesday in Brussels, European leaders approved loosening EU budgetary rules in the Stability and Growth Pact [EU legislation summary], which will give both France and Germany more room to work on reviving their economies. Council discussions Wednesday will turn to re-launching a streamlined version of the Lisbon Strategy [EU backgrounder], focused on boosting jobs and growth in the EU. Council members are also expected to continue discussions on the proposed Directive on services in the internal market [Commission proposal], another topic which is sensitive in France. The directive is intended to create a true single market in services, but many Europeans worry that this will result in the loss of social benefits. EU leaders have agreed that "far-reaching" reform of the directive is necessary. AFP has more. 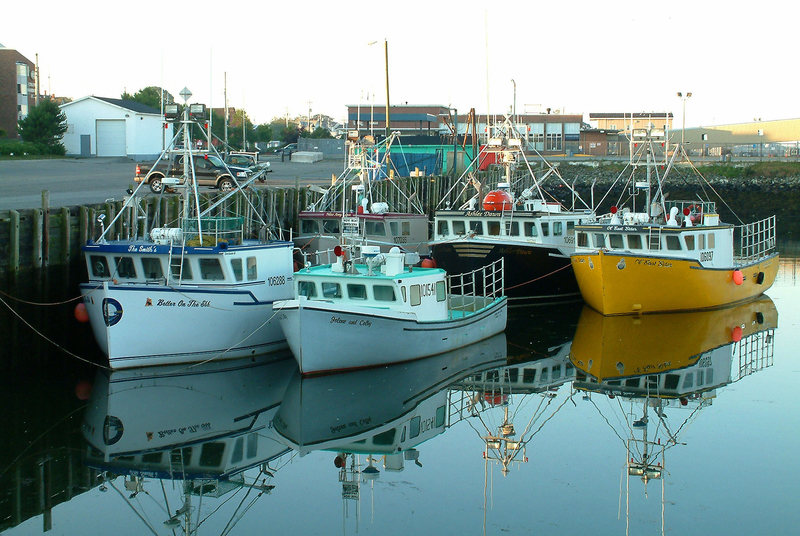