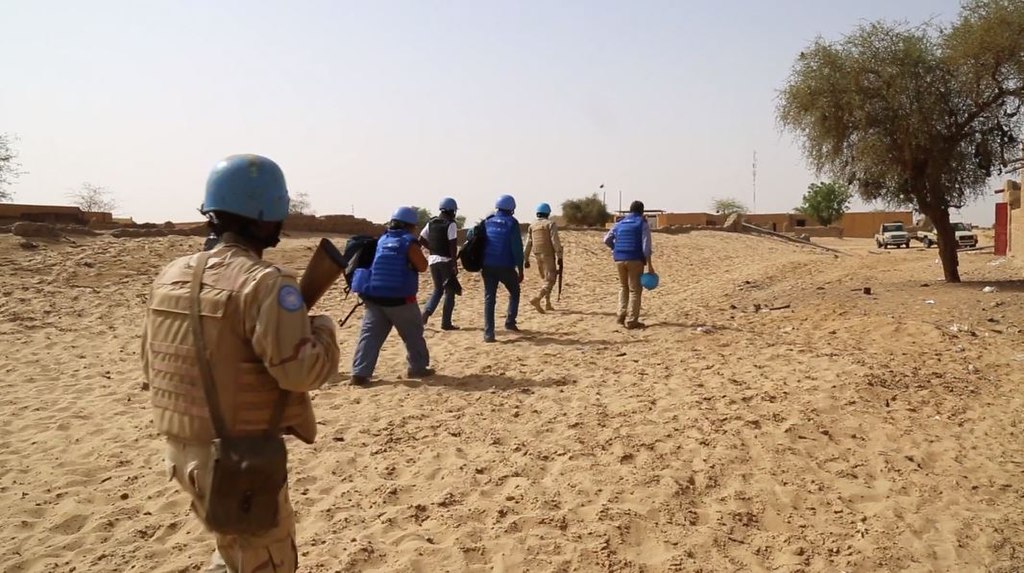 In 2013, the United Nations (UN) established the Multidimensional Integrated Stabilization Mission in Mali (MINUSMA) to address conflict in the Sahel region. Support for MINUSMA, the deadliest UN mission, has declined, especially after Western leaders have increasingly focused on the Russian intervention in Ukraine. In fact, several Western countries have announced their withdrawal from MUNUSMA, including Canada, Sweden, the United Kingdom, and Germany. These withdrawals highlight that UN peacekeeping deployments are based on national political decisions. These withdrawals also put the security of the affected region at risk.

Moreover, the security of Mail is especially at risk. The French withdrawal from the country, the end of the Malian counterterrorism operation Barkhane, the suspension of EU military training, and the arrival of Russia’s Wagner Group have threatened the nation. Furthermore, Mali has announced its withdrawal from the multinational counter-terrorism arrangements, known as G5. In the aftermath of these risks, the UN Security Council adopted Resolution 2640 to renew MINUSMA’s mandate on June 29, 2022.

This article will explore the legal context of the MINUSMA mission, with expertise provided by Lieutenant General Kees Matthijssen, the Force Commander of MINUSMA.

After the League of Nations dissolved, the UN Charter created an international governmental organization with the purpose of maintaining international peace and security in 1945. The Charter, however, does not explicitly mention peacekeeping. Nevertheless, because the League of Nations included peacekeeping operations, UN peacekeeping has a legal basis in precedence. In fact, three years after its inauguration in 1948, the UN Truce Supervision Organization (UNTSO) became the first UN endeavor aimed at ending the regional conflict. Since then, UN peacekeeping missions have evolved to become an active instrument in international affairs. Today, UNTSO is one of twelve active operations aimed at maintaining peace across the world.

Following the shortcomings of missions in Bosnia and Rwanda, the UN embarked upon a review of its peacekeeping practices and implemented a program to improve its capability. This process resulted in the publication of the Peacekeeping Operations Principles and Guidelines in 2008. The document details that peacekeeping involves the use of military and/or police personnel in international conflict situations, normally based on the consent of the conflict parties for peacekeepers to operate in their territories without resorting to armed force unless in self-defence.

The Peacekeeping Operations Principles and Guidelines also distinguish between traditional and multi-dimensional peacekeeping, which reflects the fact that current-day peacekeeping is burdened by the complexity of modern conflict. The former helps in managing conflicts, and the tasks assigned to peacekeepers are essentially military in character and may involve the following. The latter tends to involve the deployment of a combination of military, police and civilian capabilities to support the implementation of a comprehensive peace agreement, often in the aftermath of violent internal conflicts and characterised by high threats and levels of danger.

The set of rules which govern UN peacekeeping missions depends on the legal framework of the UN. International law and precedent determine which legal instruments are available to a peacekeeping mission. The UN is comprised of different bodies, including the General Assembly and the Security Council. In addition, several other UN bodies, such as the World Health Organization or regional organizations, like the African Union, may participate in peacekeeping operations. The peacekeepers themselves normally comprise the military, police, and civil servants.

Peacekeeping is legally bound by several UN Charter articles. As the UN’s Constitution, the charter binds the members and defines the subsidiary organs and procedures. The charter provides the organization and agents broad legal authority. The Statute of the International Court of Justice(ICJ) references international conventions, international customary law, the general principles of law recognized by civilized nations, and judicial decisions. Legal expert Oscar Schachter argued that UN resolutions may be authoritative evidence of binding international law on one or more of the following grounds: “(a) As ‘authentic’ interpretations of the UN Charter as agreed by all the parties; (b) as affirmations of recognized customary law; and (c) as expressions of general principles of law accepted by states.” More recently, legal experts such as Alan Boyle have maintained the UN must rely on international humanitarian law, international human rights law and international criminal law.

Reflection on Peacekeeping Operations in the Sahel

The current conflict in Mali began in 2012 with a coup d’état led by military officers while Tuareg rebels and Islamic armed groups simultaneously seized control of Northern Mali. As the rebels moved South, the Malian government requested international relief. Mali’s former colonial ruler France intervened first and the UN authorized the African-led International Support Mission (AFISMA). In April 2013, AFISMA transferred its authority to MINUSMA. To date, MINUSMA has resulted in the death of 281 peacekeepers.

In 2015, UN Resolution 2227, urged the government of Mali to uphold the 2015 declaration of cessation of hostilities. The Resolution also authorized MINUSMA to “take all necessary measures to carry out its mandate.” Although the government of Mali has formally consented to MINUSMA, several coup d’états have since taken place, which have undermined the legitimacy of this consent.

Resolution 2531 of 2020 provided support for measures including peace and reconciliation, ceasefire monitoring, and protection of the civilian population. The Resolution also strengthened the power of the G5 Sahel.

Resolution 2640 of 2022 was even broader in scope, addressing Covid-19, food shortages, human trafficking, and the smuggling of drugs, arms and natural resources. The Resolution also reflected on human rights violations, humanitarian issues, and breaches of international law. The Resolution also requested for the Security General to ensure close coordination between MINUSMA, the UN Office for West Africa and the Sahel (UNOWAS), sub-regional organizations, including the Economic Community of West African States (ECOWAS) and the G5 Sahel, as well as the individual member states in the region.

MINUSMA poses security and safety concerns. By openly supporting G5 Sahel, MINUSMA potentially blurs the distinction between neutral peacekeeping and peace enforcement. Moreover, the legalities involving intelligence remain ill-defined, which potentially exposes MINUSMA to breaches of human rights law. Moreover, the killing of UN peacekeepers by armed rebels constitutes war crimes and invokes protection and legal recourse by the host nation. Despite the risks, El-Ghassim Wane, head of the MINUSMA, warned that the situation in Mali continues to justify sustained international attention and engagement. The earlier mentioned UN Peacekeeping Operations Principles and Guidelines note that although peacekeeping operations support peace, they cannot deliver peace on their own.

Cornelis (aka Kees) van Haperen is a former officer in the Dutch Air Force, a published Systems Thinking expert and a consultant in defense and security based in the United Kingdom. He recently completed his LLM in Public International Law at the University of Nottingham and is currently preparing to be accepted for a PhD in emergencies, crises and disasters and situations of violence and non-international conflict. 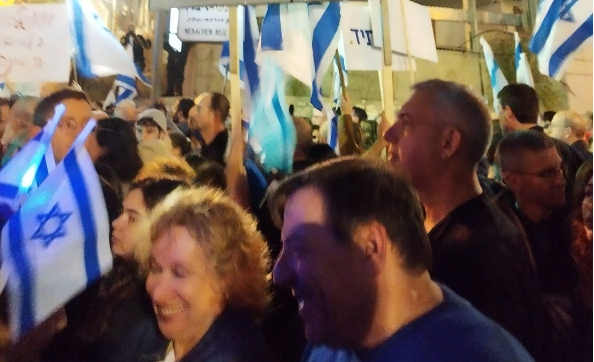 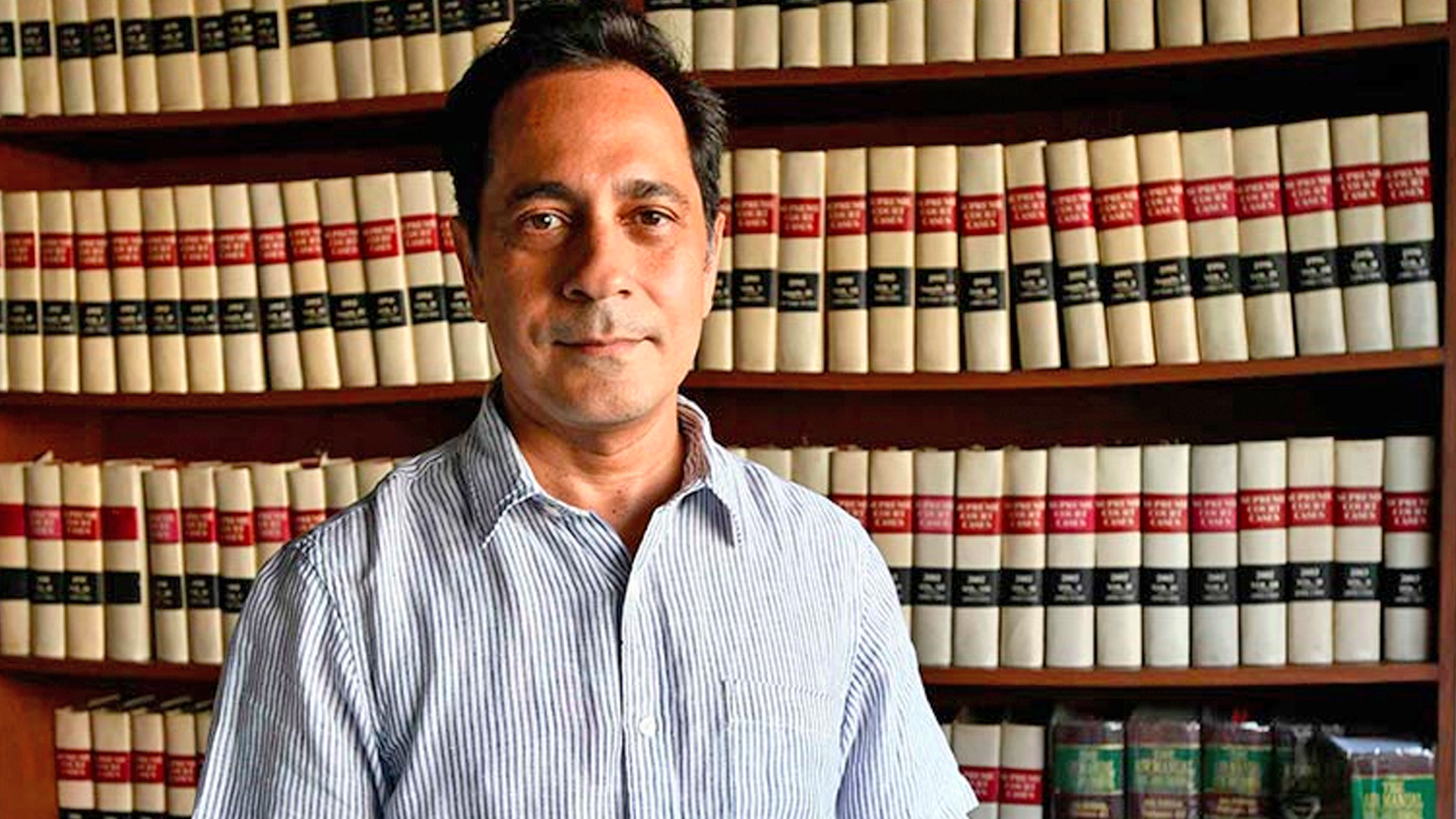