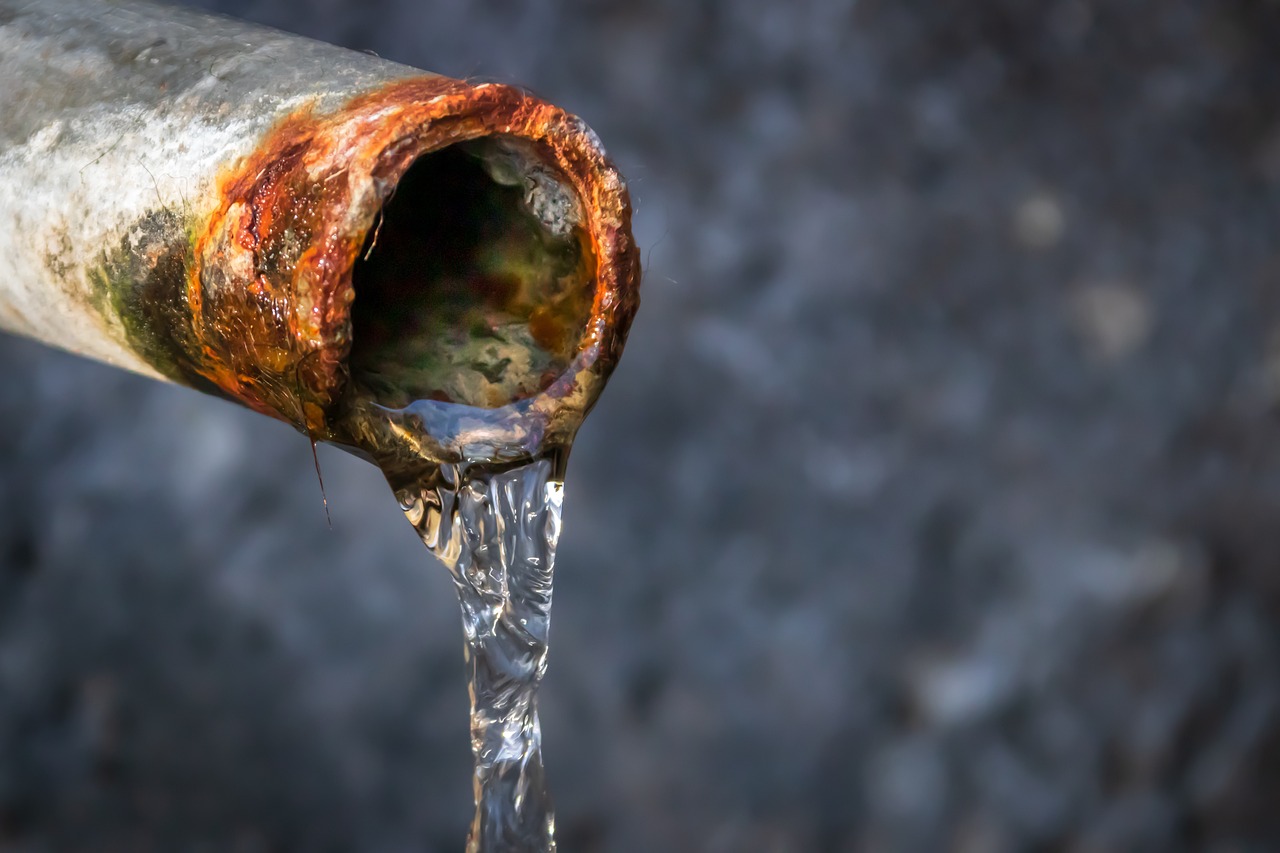 The Honoring our PACT Act was signed into law by President Biden in August of 2022. This landmark legislation included the Camp Lejeune Justice Act (CLJA), which will be consequential for the thousands of victims poisoned by contaminated water – up to 280 times higher than permitted levels – at Marine Corps Base Camp Lejeune from 1953 to 1987. The drinking water was contaminated with trichloroethylene (TCE), tetrachloroethylene (PCE), vinyl chloride (VC), and benzene.

Ordinarily, this level of toxic exposure would lead to either a class action suit or mass tort litigation. In this case, it will ultimately be the latter. In fact, this legislation may shift mass tort claims and how they are litigated for decades to come.

In the Prior Lejeune litigation, the government, as in its other litigation, argued the following defenses: (1) statute of repose; (2) statute of limitations; (3) governmental immunity; and (4) the Feres doctrine. However, the language of the CLJA removes each of these barriers.

First, the CLJA represents and enacts its own statute of limitations and does not rely on or affect any other state’s statute of limitations. In the first Lejeune-related litigation, a key defense the government raised was North Carolina’s statute of repose. Effectively, the North Carolina statute of repose prevented tort suits from being brought against defendants more than ten years after their last culpable act. Although Camp Lejeune’s victims suffered from health complications – including cancers, rare diseases, miscarriages, and stillbirths – most victims were unable to seek relief because they were not aware of the contamination before the statute of repose ended. Because many victims had not made the connection that their health failures were caused by the toxic exposure at Lejeune before the end of the ten-year period, these victims were prevented from legal remedy.

Third, under the Feres doctrine members of the armed forces who are injured cannot sue the federal government under the Federal Tort Claims Act for conduct incident to military service. The CLJA addresses the Feres doctrine by permitting a cause of action for any individual, including veterans and civilian employees, harmed by the result of toxic water at Camp Lejeune.

In addition to addressing the government’s common defenses, the CLJA gave the Eastern District of North Carolina exclusive jurisdiction. By centralizing all claims within the Eastern District of North Carolina, as opposed to allowing for filing across the country, the judiciary has the opportunity to work with plaintiffs’ counsel and the federal government in creating an efficient workflow and unified decisions.

This litigation also gives government agencies an opportunity to modernize their claim system and provide an opportunity for all sides to develop an efficient workflow for such a large volume of cases. Thus, the CLJA presents new opportunities for mass tort litigation involving federal agencies.

Another major provision in the CLJA is the equipoise standard. Although most litigators are taught to prove their tort cases under the “more likely than not” standard, the burden of proof in Lejeune cases deviates from this. Historically, the federal government utilized the equipoise standard when performing their Agency for Toxic Substances and Disease Registry (ATSDR) tests for related illnesses. The CLJA adopts this standard and thus, to meet the burden of proof, the victim must produce evidence showing that the relationship between exposure to Camp Lejeune water and the harm is sufficient to conclude that a causal relationship is at least as likely as not.

A major challenge with these cases is the length of time that has passed since the initial introduction of toxins into the water at Camp Lejeune, and the enactment of the CLJA. With the passing of time, it has become increasingly difficult to obtain the necessary evidence to prove individuals worked, lived, or frequently visited Camp Lejeune. Nevertheless, the CJLA offers a pathway to justice for those harmed by the events of Camp Lejeune.

The legislative advancements in the CLJA further present the opportunity to change the way in which plaintiffs litigate mass torts, Congress writes laws for mass tort victims, and the government responds to such events. The CLJA may mark the beginning of a new era in mass tort litigation and the advancement of protections for individuals harmed by government action.

Ed Bell is the founder and senior partner of Bell Legal Group. Bell has represented Camp Lejeune victims for over a decade. Due to his involvement, Bell was invited by President Biden to attend the signing of the CLJA.