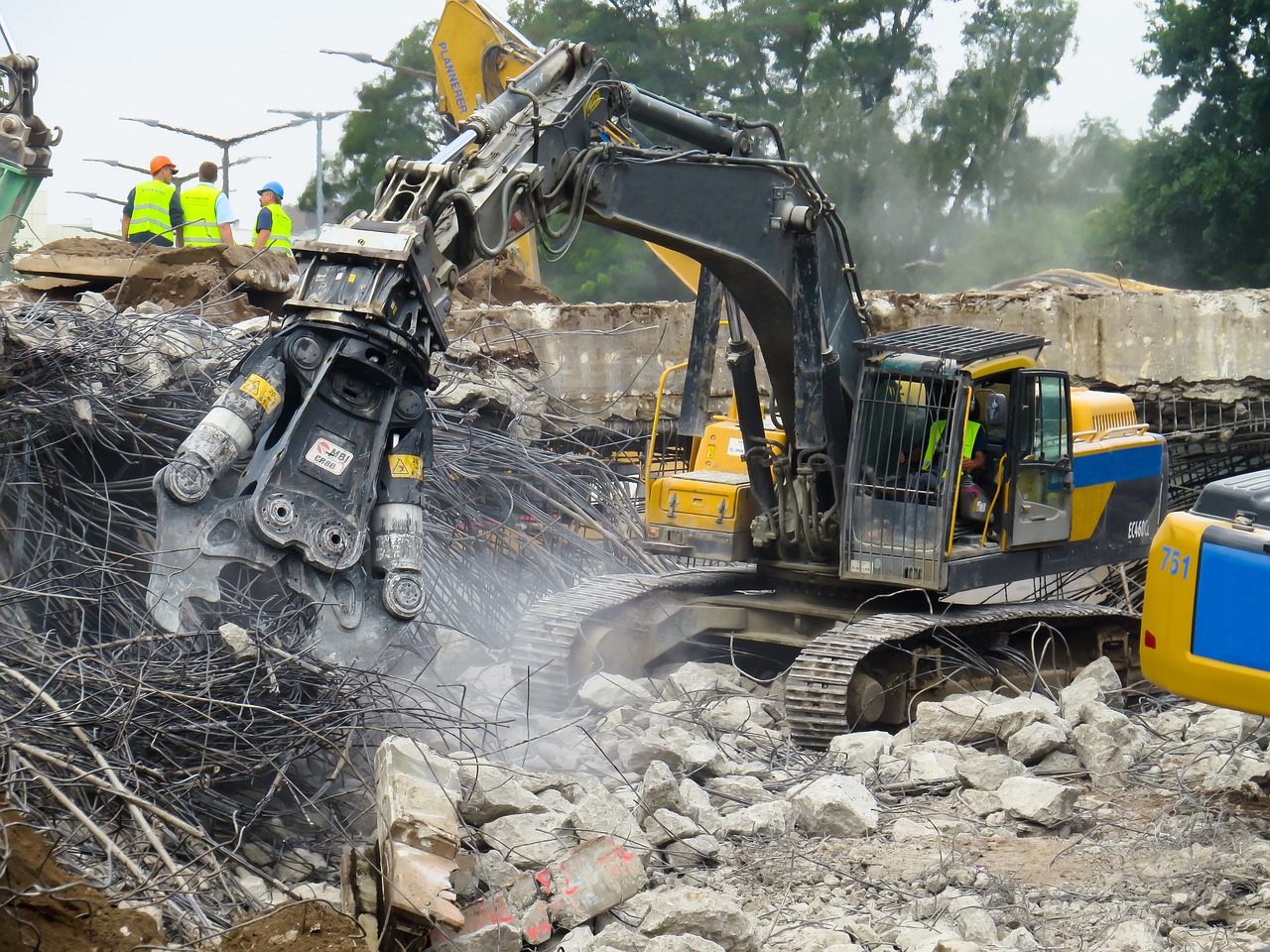 In June 2022, after protests over a politician’s comments on the Prophet Muhammad took a violent turn, the Municipal Corporation in the Indian state of Uttar Pradesh demolished the houses of protestors allegedly linked to the movement.

This was just one instance in a series of property demolitions ordered by numerous Indian state governments — including the Khargone in Madhya Pradesh, the Jahangirpuri in New Delhi, and the Khambat in Gujarat — all of which traced a similar pattern of action. The template is as follows: first, a protest or demonstration takes place. If participants resort to violence, local police quickly identify and shame a group of conspirators whom they claim bear responsibility. Thereafter, the relevant Corporation declares the conspirators’ homes as “illegal property,” and without any notice, sets about demolishing them. These demolitions are often considered a byproduct of the local ruling political party’s criminal justice administration as collective punishment for acts of civil disobedience.

The demolitions of alleged rioters’ property without any due process are increasingly becoming a  State-sanctioned form of whirlwind “justice,” the normalization of which threatens to compromise the very foundation of Indian Rule of Law.

Can the state demolish the property of a person accused of a crime in the absence of any form of due process? Neither the criminal administration system nor any criminal statutory provision in the country stipulates the demolition of an alleged criminal offender’s house as a punishment for any offense. The provisions of the Indian Penal Code which are often initiated against alleged rioters, are Section 146 (rioting) and Section 153-A (promoting enmity). Neither of these provisions stipulates the demolition of property as punishment for the offenses enumerated therein.

The Supreme Court of India grappled with some of these issues in the case In Re: Destruction of Public & Private Properties v. State of A.P. In that ruling, the court determined that in the absence of legislation, a state’s highest court is authorized to initiate cases aimed at evaluating property damage and scrutinizing liability. In a subsequent case involving the Kodungallur Film Society, the Supreme Court reiterated these principles and outlined the criminal responsibility of alleged rioters and protestors, while also establishing criminal procedural and investigative steps that should be taken in accordance with the Indian Penal Code.

Notwithstanding, a central statute regulating protest-related property destruction, states do have the power to formulate their own relevant statutes and procedures. In 2020, the Uttar Pradesh legislature enacted a law that confers power to the government to publicly identify protestors and recover damages against them for alleged harm they caused to public and private property. A later act legitimized forced compensation from accused rioters. Both acts stipulate that a claims tribunal will determine the damages and the resulting compensation to be sought. Notably, neither the Supreme Court guidelines nor these statutes vest the Municipal Corporation with power to demolish the property of accused rioters as a punitive measure or means of collecting compensation.

The Rule of Law and Due Process

Rule of Law doctrine embraces the notion of Audi Alteram Partem, which stipulates that no one can be convicted without being heard. The principles of natural justice dictate that all judicial, administrative, or executive orders must adhere to this principle. The Indian judiciary has consistently emphasized that no citizen’s rights may be violated without due process, which entails a fair hearing. Many municipal acts, such as those enacted in Delhi and Uttar Pradesh, spell out concrete notification requirements that must be satisfied well in advance of an enforced demolition.

All things considered, the provision of ample notice in cases involving the demolition of an accused’s property is a fundamental aspect of all municipal legislation.

Constitutional Rights to Life, Housing, and Due Process

The aforementioned statutory regulations were enacted by the corresponding state legislatures. The Constitution of India is the supreme law, and all other laws are subordinate to it. Article 21 of the Constitution stipulates that an individual’s life and freedom can’t be taken away without a procedure established by law. In this context, the term “life” has been interpreted by the Supreme Court to encompass all components of a dignified life — not just physiological existence. This broad interpretation of life has been expanded upon in subsequent Supreme Court judgments, which have expanded the right to life to include such necessities as food, clothing, and reasonable accommodations in which to live and protected the fundamental fights of housing and livelihood. Myriad other judgments Even the Court’s dissenting opinions have emphasized the sanctity of the fundamental rights to life and liberty.

The Supreme Court has also ruled on a slew of related due process issues, including in its Zenit Metaplast ruling, in which the Court observed that every action of the state ought to be fair, legitimate, and above board, and further in the Sunbeam High Tech ruling, wherein the Court reiterated the need to adhere to the proper procedures in the event of demolition. Moreover, in Chief Settlement Commissioner Punjab, the Court observed that the most fundamental and distinctive aspect of India’s Constitutional system is the rule of law principle, and continued by stating that the rule of law concept precludes the premise of a dual state, in which state action is protected in a privileged position of immunity from judicial oversight.

The Unconstitutional State of Affairs

Notwithstanding, these statutory provisions and protections, the recent demolition of alleged rioters’ property in Delhi, Uttar Pradesh, and Madhya Pradesh were initiated without any notice, or hearing, violating the abovementioned statutory provisions, and flying in the face of Supreme Court precedent.

In a case involving demolition without notice, the Supreme Court held that had the owner of such a property been properly notified, they may have had the opportunity to prove that demolition would not be required. In its Sunbeam High Tech case, the Court ruled that even in cases involving illegally constructed structures, local authorities must comply with statutory provisions related to due process, and that failure to notify should enable victims to seek compensation from the relevant authorities.

Where Do We Go From Here?

The present modus operandi violates local and municipal laws, the Rule of Law, and a plethora of Constitutionally guaranteed rights and freedoms. India must resist this worrying trend and rehabilitate the residents of all the properties that have been demolished thus far. Constitutional Scholar Gautam Bhatia has termed what he sees as state-sanctioned illegal demolitions in the name of collective punishment as  the doctrine of an “unconstitutional state of affairs.” This doctrine is formed where the violation of fundamental rights is structural rather than individual. Bhatia further argues that the potential remedy for the same is continuing mandamus.

Voicing their opposition to this spate of demolitions, a group of respected legal professionals and scholars, which includes a number of former Supreme Court justices and senior advocates, sent a letter urging the Court to take action. At the time of writing, the constitutional challenge of these illegal demolitions remain pending.