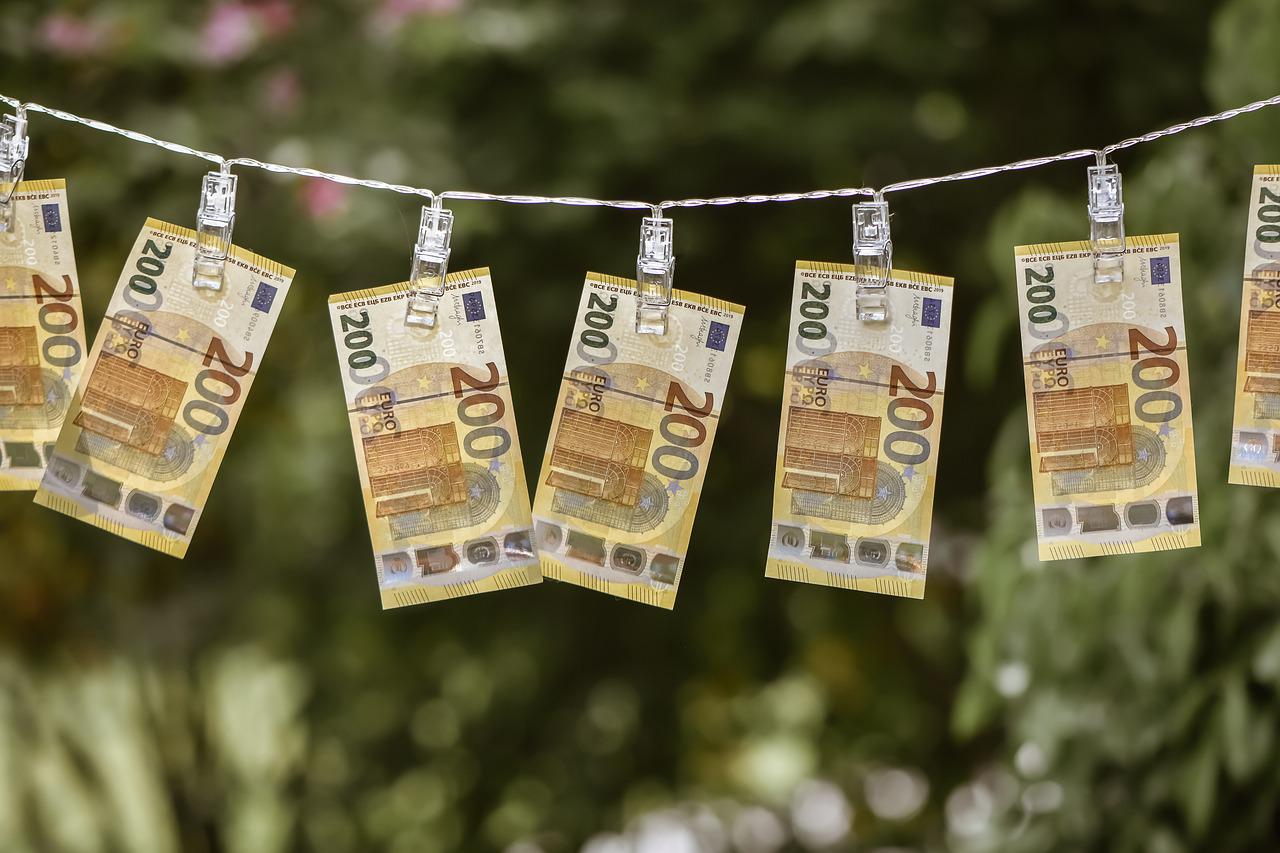 Indian scholar Dadabhai Naoroji championed the theory of the ‘drain of wealth.’ The drain of wealth referred to the ‘tribute’ or the unrequited transfer of resources from the colony to the colonial metropolis. In other words, this theory refers to a portion of the national product of India which was not available for consumption by its people — that, rather, was being siphoned to Britain for legal and political reasons, leaving India without adequate economic resources.

Formally, this phenomenon endured through the course of British rule (1757– 1947), but practically speaking, for developing countries like India, the drain of wealth that began in the colonial era never stopped.

In this article, the authors demonstrate how local elites in developing nations bear responsibility for the drain of wealth from countries like India. They go on to analyze the economic gains India’s former colonizer continues to accrue by such means as legitimizing unaccounted-for money entering its market from British Overseas Territories (BOTs) and golden visa schemes.

A 21st Century Drain of Wealth

The drain of wealth that Naoroji discussed endured after India gained its independence. It has just taken a detour — shifting forms from colonial exploitation to the harboring of high-net-worth individuals who commit financial fraud.

Indian public sector banks reported dips of upwards of 51% dip in the financial sums involved in fraud during the financial year ended in March 2022. Britain has apparently become one of the preferred choices for economic offenders. Since 2013, some 5,500 Indians have sought political asylum in Britain. But Britain has extradited just one individual since the extradition treaty was signed between India and the UK in 1992.

Many fugitives live abroad on golden visas; in other words, they invest huge sums of money in foreign countries where they then take refuge. A report suggests that European countries have given golden visas to upwards of 6,000 new citizens and some 100,000 new residents, many of them with questionable sources of funds and wealth. Together EU member States have attracted some €25 billion in foreign direct investment through the golden visa programmes. Spain (€976 million), Cyprus (€914 million), Portugal (€670 million) and the UK (€498 million) came out as the top earners, respectively, with respect to annual averages.

Additionally, many fugitives are also believed to have misused human rights protections in European countries. A key reason the UK has become a favorite hiding spot for Indian fugitives is UK’s emphasis on humanitarianism and its relatively low rate of extradition. For example, Vijay Mallya, who is accused of having defrauded Indian Banks of 90 billion rupees, argued that the poor conditions in a Mumbai prison would be tantamount to inhuman and degrading treatment. What is interesting to note here is that UK courts considered poor prison conditions to rise to the level of a human rights violation.

Overseas territories like the Cayman Islands and the British Virgin Islands (BVI) are also gold mines for the UK. With the substantial investible assets pooled in Cayman funds from around the world, the county’s entities are uniquely positioned to provide substantial foreign direct investments, infrastructure financing, and liquidity which can be used to save or grow UK businesses, jobs, and its tax base. British tax havens are responsible for about 29% of the $245 billion in taxes the world loses to corporations, according to Tax Justice Network, which ranks the BVI, Cayman Islands, and Bermuda as the top three enablers of corporate tax abuse.

Despite a well-placed Treaty between India and the Cayman Islands, there has been hardly any improvement in the matter of the mobilization of black money from the former to the latter. Indian individuals, corporations, and trusts utilize the benefits of this tax haven to remain under the radar of the income tax authorities. A 2015 Indian stock market crash was caused by an outpouring of funds from the Cayman Islands — purportedly black money routed back to India and invested in the stock market to uphold appearances of legitimacy. The Cayman Islands are also reputedly facilitate the layering of black money — a process whereby the money moved across borders to render their sender untraceable.

The roots of these complex systems that enable the stealthy transfer of illicit funds dates back to the fall of the British Empire. As former British colonies gained independence, the UK was left with a handful of outposts, which were awarded special tax-exempt status to reduce their economic dependence. The Suez Crisis of 1956 and subsequent financial pressures on the pound sterling led the Bank of England to impose a temporary ban on lending to non-British borrowers. This threatened a lucrative lifeline of commercial banks in London, and an informal compromise was soon reached. Commercial banks in London could still conduct transactions on the condition that it was between non-British residents and conducted in a foreign currency. This led to the unintended growth of offshore financial centers and London played a key role in facilitating the unregulated industry. Those offshore hubs made it easier for non-Britons to discretely move their money to the UK through complex structures such as shell companies.

TWAIL and the Legitimization of Illegal Wealth

In Asia and Africa, the character of the elite as it exists today bears the indelible mark of colonial domination in the recent past. Thus, in most countries that were previously under colonial rule, independence has simply meant the substitution of colonial hierarchies by indigenous people without structural change in the organization of the government and the economy. Legal scholar BS Chimni has argued that international law is playing a crucial role in helping legitimize and sustain the unequal structures and processes that manifest themselves in the growing north-south divide. Chimni further argues that since the end of the Cold War, international law has been shaped by the transnational capitalist class (TCC) to realize its own interests as universal interests that collide with the interests of the subaltern class. According to Leslie Sklair, the TCC consists of the following four groupings: Transnational Corporation (TNC) executives and their local affiliates (corporate); globalizing state and inter-state bureaucrats and politicians (state); globalizing professionals (technical); and merchants and the media (consumer).

TWAIL scholars have mostly focused on how international law is used by the global north to create a global economic system at the cost of the developing world. They seem to have missed this critical point that the ‘illegal drain of wealth’ has also been legitimized in by the global north. This illegal drain of wealth offers up additional financial gains to the global north at the cost of corruption by local elites in developing nations, corroborated by rhetoric of “humanitarianism.” However, this drain of wealth is primarily carried out by local elites in developing nations. This drain has been made possible by some high-net-worth individuals around the world, whom Chimni called ‘Transnational Ruling Elites’ and this process is guided by the ruling elite of the developing world, who play a junior role.

Developing countries have spent considerable time and energy on creating a New International Economic Order and securing permanent sovereignty over natural resources. But these struggles will prove futile if only a handful of people can exploit a country’s resources and then settle comfortably in the global north for the rest of their lives. Research needs to be directed toward translating the principle of permanent sovereignty over “natural resources” into a set of legal concepts that embed the interests of peoples across developing nations, as opposed to their local elites.

Mohd Imran is a lecturer in the Faculty of Shariah and Law at Villa College Maldives. Avantika Banerjee is an assistant professor at the Law College of Durgapur in India.