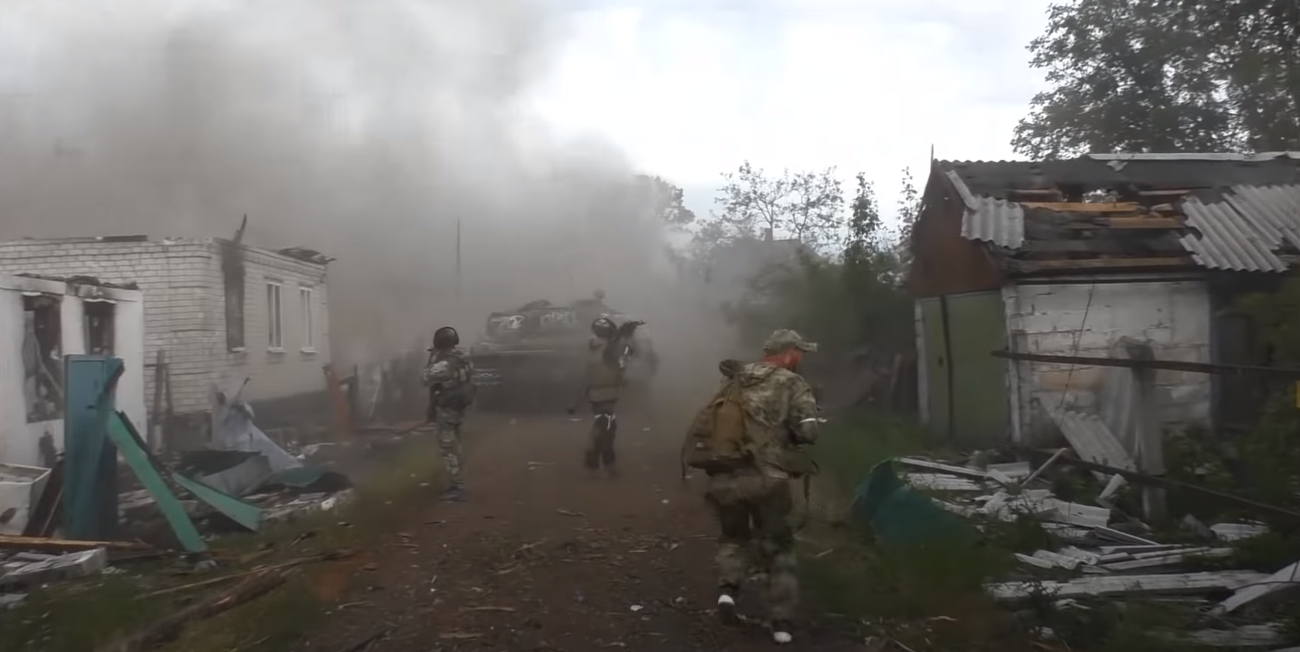 JURIST Deputy Features Editor Jamiee Francis talked with Ukrainian student Nastya Moysenko to get her unique perspective on Russia’s invasion of Ukraine. Nastya is originally from Kyiv, Ukraine and is currently living in Moldova. This is part of an ongoing series of interviews with JURIST’s Ukraine correspondents, who include law and policy students and young lawyers with ties to Ukraine. Below, you will find the original video footage of their interview, followed by a text transcript.

Nastya, will you please tell us more about yourself?

Hello, I’m Nastya Moysenko. I am a law student from the Kyiv National University where I study international law.

Do you mind telling us more about what your life was like before the invasion?

Oh, it was quite ordinary, like, I was taking part in a moot court competition at my university, which was a bit of boring. But at the same time, it gave me a lot of experience in law. I was meeting up with my friends and doing my homework at university. And basically, it’s the life was very, very normal. Kind of what I’m hoping to return to quite soon.

How did you first learn that the invasion had begun? And what were your initial thoughts about it?

I learned about it from my group chat with group mates from university. So the week just before the war began, my family and I traveled to another city. And we were planning to return to Kyiv on 25th or 26th of February, so just a day or two after the war actually began. And I remember that I woke up on the 24th of February. Before 7am, I opened that chat. And I saw that my group mates at 5am were writing something. And I was like, well, that looks very weird. And then I read questions like: did you hear the explosion; did you hear the bombs? And that’s when it came to me that the war began with this brutal reality. I knew that there was a possibility that the war might began begin. But still, it was more like this feeling that Russia was threatening us and nothing more. But the 24th of February was a whole new chapter to our history. So it was a feeling of emptiness and then anger. It was a roller coaster of everything.

How has your life changed since then?

Well, it’s changed in a lot of different ways. And the most significant change was this loss of feeling of safety at first. And then it was a constant worrying about someone close to you and even someone whom you don’t know. But still worrying, because people who share the same backgrounds with you are in constant danger. I’m from Kyiv and everyone I know is from here. And right now Kyiv is more or less safe. I mean, it’s not really safe, but the there are no more bombings inside of it. So I’m more or less relieved that everyone who I know is alive, isn’t harmed physically, and is more or less in a safer place. So I can’t complain right now, personally, for myself or for anyone I know. But of course, as a whole, I feel a bit of disappointment with life and with this war.

Well, it’s not exactly safe to return. But I know people who are in Kyiv right now. And they say that compared to what it was like a few weeks ago, they feel safer now. So life is turning back to normal. However, they still say that it’s not the best time to return right now. And it’s dangerous on the road, because there are some mines or the like. And some people are afraid of alarms or air alerts. So it’s not the best city to be in. But still, fortunately, I haven’t heard of any new residential buildings being accidentally hit by any sort of missile or rocket or whatever it is.

So you’re currently in Moldova. Do you know of any plans to ensure that those who left Ukraine will be able to easily return home in the future?

Well, I don’t know about Moldova in particular. But as far as I know, it’s quite easy to return and cross the border. And Moldova is helping Ukrainians in general and there’s also quite a lot of help from the volunteers. My family hasn’t used it, because my mom is working online for her Ukraine boss and I’m studying online for my Ukrainian university. And so financially, we are independent from the help, but I know that a lot of Ukrainian refugees who lost their home and are without a husband or someone who can provide for the family. There are a lot of mothers with small children, and they have no job. And they find it here somehow, and, fortunately, they get some help that they need and deserve.

Do you have any insight into if you think refugees eventually will return, or do you think that some of these people will not return? How do you think the future of Ukraine will be impacted by this exodus of people?

Well, I think that most Ukrainians will return. Even those who weren’t patriotic before the war, now their feelings have changed. As terrible as the war is, it shows our nation as somewhere very unique, at least right now. And so I think that a lot of people feel this urge to come back to help to restore the country and to just like feel that you are a part of it. But of course, there are still people who will use this as an opportunity to find a better life somewhere else. But I can’t judge them if they prefer this kind of lifestyle, and I think that the majority will return. I will return.

I know you talked already about Moldova, and I am wondering: what are your thoughts about how other nations around the world have responded to the invasion?

Well, actually, when you ask such a question, the first nation that I think about is actually Russia. So when the war began, I was so convinced that Russians would rebel against the government. And I thought that I don’t believe that we are the brother in nations, like they used to say that Ukrainians and Russians are brother nations. I thought that, you know, maybe using this slogan, they would say that we won’t let our army kill the innocent. So I was very disappointed when nothing happened. I don’t rely on them at all now. So now I realized that it was very naive of me to think that such a terrible event as war –– this murderous war –– would prompt them to act. And talking about other nations, I think what’s most overwhelming is the amount of support that ordinary people show, so not the governments themselves but just the citizens of different countries. In America, in Europe, in Asia, and I think even in Australia, they go out into the central streets. And there were huge protests. Again, it shows that Ukraine is finally famous for something. Even though it’s a terrible event, the world cares about us and about the injustice.

So I know you talked about how this has been a really big turning point in Ukraine’s history. So what are your hopes for the future of Ukraine? What do you think it looks like? And what would you like it to look like?

Well, I believe in Ukraine’s victory, though I don’t know at all when it will happen and I don’t know how many more lives will be lost. But I’m really convinced that we will win and that we will become the symbol of democracy in the 21st century. For the nearest future, we will be like this special reminder of fighting for freedom. And I think that we will be closer to Europe now, that Europe will accept us more, at least I hope that it will. And maybe we will become part of the EU, and so on. But at the same time, even when the war ends, Russia will still be here as a neighbor, and it will still be like the largest state in the world. And even if something happens to boot Putin, there is still so much corruption, and so many politicians who have no escape from Russia. So I’m worried that Russia will still be in power and we will still be their much smaller neighboring state. And so I can’t predict what the peace will look like or what exactly will happen to those who are responsible and who will be brought to the Hague. Like everyone says, I predict that there will be a word tribunal, but to have a word tribunal there has to be someone responsible for this, someone standing before the judges and the prosecutors. And I sadly believe that’s this justice won’t be really served in the right way.

What is your idea of how justice can be served?

Well, this situation is very complicated. And I think that’s what we see, like with the sanctions so that the Russians can feel like the pain financially. But it’s not at all the same with what is going on to the victims in Ukraine. But, except for that, I doubt that any country will send some missiles to bomb the shelters that have Putin or for him to kill himself. It’s very unrealistic. And I don’t think that there will be any kind of spy who will poison him. So, unfortunately, for the real culprit and for the most notorious ones ––for his closest cronies and military aides –– I think they will just be hiding in their shelters. And that’s it.

What are you most looking forward to when you’re thinking about going back to Kyiv?

Meeting my friends physically. I mean just seeing them face to face and walking in the central streets.

Do you know how much of the city has changed since the beginning of the invasion and how much needs to be rebuilt?

Well, I think that the center of Kyiv is okay. But, of course, other parts –– the left bank and also the right bank –– there were some wide big damages to residential buildings, including to the roads and to some warehouses if I’m not mistaken. So culturally Kyiv is more or less okay right now. But yes still other parts have been damaged. Fortunately, my house wasn’t hit by anything.

That’s great to hear, Nastya. Do you have anything else you’d like to add?

Hopefully, the war will finish soon and all will be good.