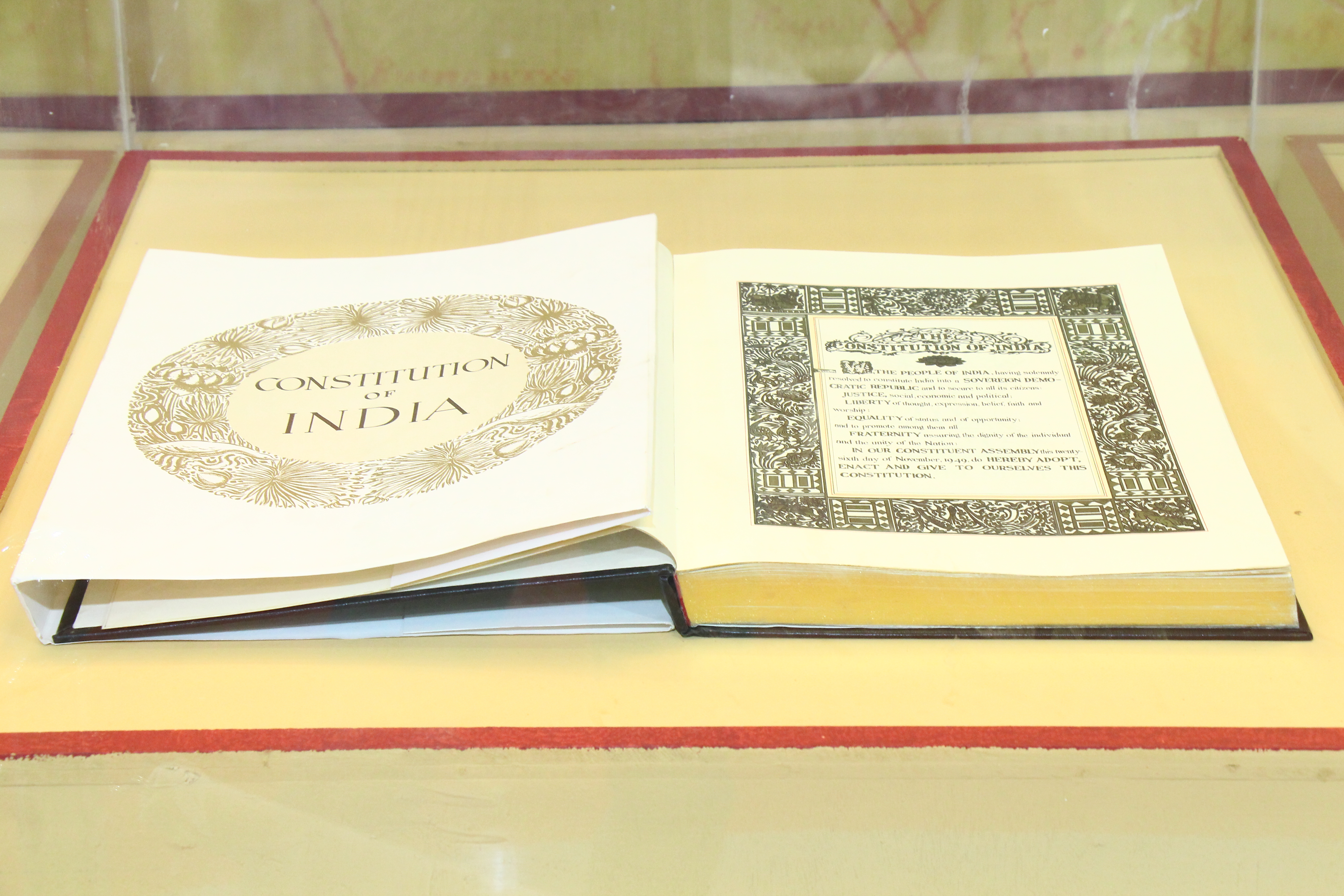 Assembly elections have been announced in five states of India for the month of February: Uttar Pradesh, Goa, Manipur, Punjab and Uttarakhand. While the elections are expected to be conducted without any difficulties, one must always prepare for contingencies. Given that India follows a multi-party system, a fractured verdict in elections would not exactly be an exception. In the event that no party gets a clear majority in the elections, what plan of action is prescribed as per the law? As it turns out, the Constitution of India is silent on this front.

The only relevant provision that comes close to the situation is Article 164(1) of the Constitution, which provides that “the Chief Minister shall be appointed by the Governor and the other Ministers shall be appointed by the Governor on the advice of the Chief Minister, and the Ministers shall hold office during the pleasure of the Governor”. However, this barely helps in the event of a ‘Hung House’. Further, in the Constituent Assembly, instructions were proposed that would guide the President or Governor in the event of the appointment of the Prime minister or Chief Minister respectively. Paragraph two of the proposed instructions to the president entrusted him to “appoint a person who has been found by him most likely to command a stable majority in parliament as the Prime Minister”. However, the instructions were dropped at the final stage of the proceedings of the Constituent Assembly (October 11, 1949). The hung house dilemma has become an indispensable feature of the Indian Parliamentary system, ever since the 1967 Punjab Legislative Assembly elections. And with the Constitution silent on the issue, there arises a need to study the solutions available for such an instance.

To tackle the hung house situation after an election, the constitutional conventions coupled with various landmark judgements offer a few guidelines to be practiced by the Governor while making a decision for appointment of the Chief Minister of a state. In S.R. Bommai and Others v. Union of India and others (1994) 3 SCC 1, the Supreme court of India clarified that in order for a political party to form the ruling government, the Constitution does not create an obligation on the party to necessarily have a majority in the Legislature. In India, minority governments are not unknown. Instead, what is actually necessary is that the political party should ‘enjoy the confidence of the House’ [Article 164 (2) – “the council of ministers shall be collectively responsible to the legislative assembly of the State”]. Here, it becomes imperative for the Governor to exercise their discretionary powers and assess whether a party, despite failing to gain majority, enjoys such confidence. Additionally, such assessment must be made keeping in mind the spirit of the Constitution, which means avoiding the imposition of President’s Rule under Article 356 of the Constitution. As known and also reiterated by the National Commission to review the working of the Constitution (NCRWC), Article 356 has been lodged in the Constitution as a bulwark, a remedy of the last resort and should be treated as dead letter. This was also upheld in the S.R. Bommai case. Thus, the ‘floor test’ method, as propounded in the S.R. Bommai case is not only a helpful reference but a great deciding tool available to the Governor. In 2016, President’s Rule was imposed in Uttarakhand after it was claimed that the Congress government led by the Chief Minister Mr. Harish Rawat ceased to enjoy the House majority. However, after a floor test was conducted in the Uttarakhand Assembly, Mr. Rawat was reinstated as the Chief Minister. A similar instance was reported in Jagdambika Pal v. Union of India (1999) 9 SCC 95 where, following a floor test in the Uttar Pradesh Assembly, Mr. Kalyan Singh was able to exhibit his majority in the House, and was reinstated as the Chief Minister. Whereas, the appointment of Mr. Jagdambika Pal as the Chief Minister by the Governor was held to be unconstitutional. This testifies the well accepted convention propounded in the S.R. Bommai case that majority must be shown on the floor of the Assembly and not anywhere else.

Another judicial pronouncement that becomes imperative here is Rameshwar Prasad v. Union of India (2006) 2 SCC 1. In this case, the state elections in Bihar resulted in a fractured verdict. Consequently, the problem of the hung house arose and the Governor recommended the imposition of President’s Rule under Article 356 of the Constitution. During this period, the National Democratic Alliance (NDA) claimed to have a stronger post-poll alliance, enough to constitute a majority. Despite this, the Governor stood his ground and the Assembly was dissolved. When this came to be challenged in court, the Supreme Court bench held the dissolution to be unconstitutional and directed to revive the Assembly. The decision of the Supreme Court in the Rameshwar Prasad case goes on to uphold the findings in the S.R. Bommai case, insofar as it considered the majority in the Assembly, based on an post-poll alliance to be sufficient to constitute the government.

Thus, in light of these judicial pronouncements and constitutional conventions, the following options are available to the Governor to appoint the Chief Minister of the state in case of a fractured verdict:

Hence, while carrying out the assessment and finding the ideal Chief Ministerial candidate, the constitutional conventions, as propounded in the S.R. Bommai case, and reiterated in the Jagdambika Pal case and Rameshwar Prasad case must be upheld by the Governor. While dissolution of the Assembly and a call for fresh elections seems like the easiest way out, it most definitely is not the most practical and efficient method of forming a government. As rightly held in the S.R. Bommai Case, “frequent elections would belie the people’s belief and faith in parliamentary form of government”.