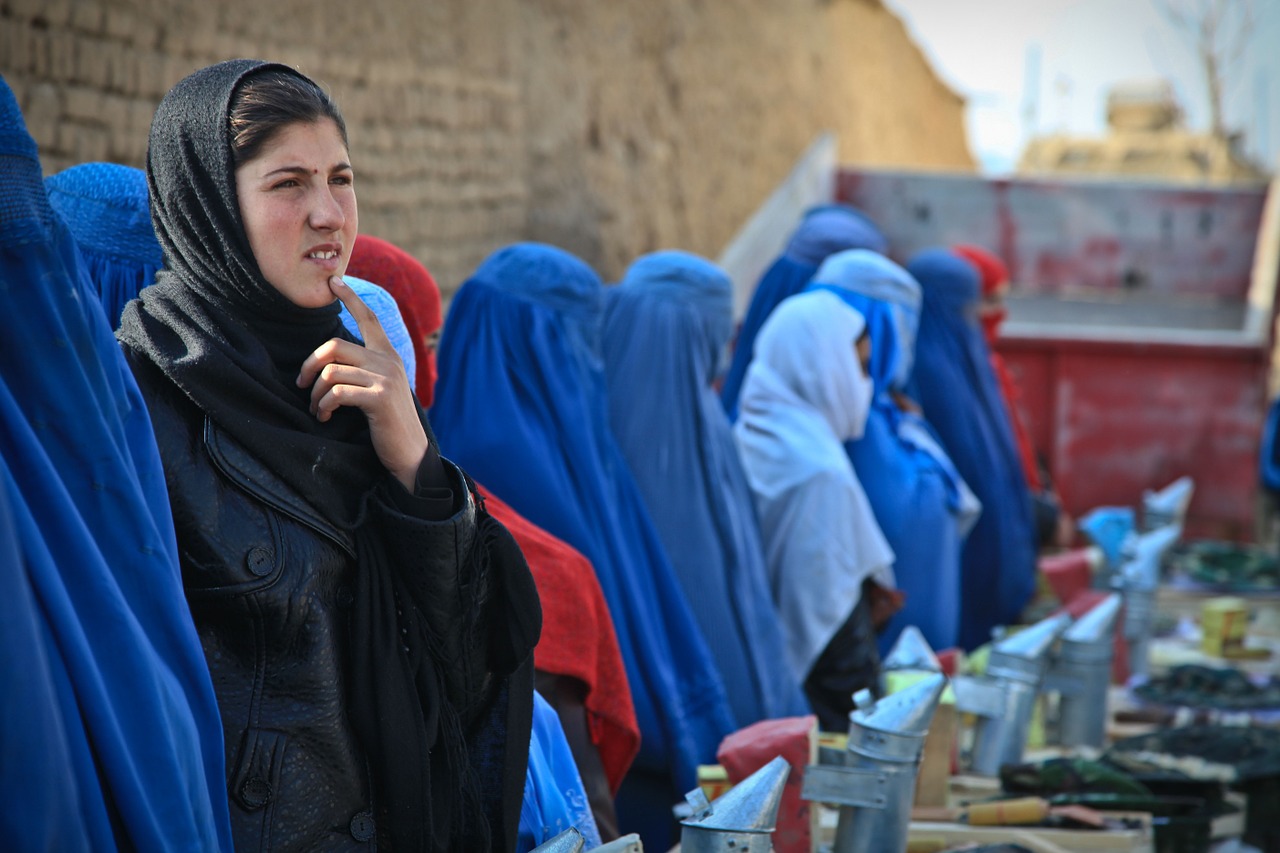 As a student preparing to enter her final year of legal studies in Afghanistan, Azad* felt that her future held infinite possibilities.

The drive and talent that had propelled her top academic performance, paired with the sense that her country was at the dawn of a new era of good governance, had imbued her with boundless optimism as she prepared for a career in human rights. Since starting university, Azad had been diligently laying the groundwork for her dream job by way of public service projects, field work, and international competitions.

Earlier this year, as US forces withdrew from Afghanistan, and Kabul fell to the Taliban, she watched her plans for the future slip away as her university, as well as many of the organizations and institutions she had been eyeing as prospective employers, were shuttered amid the Taliban’s new rise.

But never one to sit idly by, Azad sprang into action, spearheading a protest movement aimed at pressuring university leaders to re-open their doors to students.

JURIST Features Editor Ingrid Burke Friedman spoke with the activist to learn more about her professional and academic aspirations, her life under Taliban rule, and the impacts these experiences have had on her hopes for the future.

JURIST: What inspired you to pursue a legal education?

Azad: The law and human rights have always been challenging in Afghanistan, and women’s rights have largely been ignored. The women and children of Afghanistan are in a very bad situation, suffering from many different forms of discrimination and inequality. As a teenage girl, I personally suffered from this lack of equality, so that’s how I initially became interested in law. Over the years, I have sought to increase my legal and political knowledge and capacity so that I can help my people.

JURIST: When you started law school, what were your professional goals?

Azad: Ultimately, I went to law school because I wanted to one day work in human rights and defend the rights of women and children in Afghanistan. When I was first admitted to law school, it really was among the best opportunities for someone wishing to have a meaningful impact.

As I mentioned, my main professional goal was always to defend the rights of Afghanistan’s women and children. In order to achieve that goal, I planned a series of smaller goals at the outset of my studies, which included: developing a solid understanding of the law, gaining a comprehensive awareness of the rights of women and children, participating in various national and international capacity-building programs, conducting research, participating in internships and learning foreign languages. I had made substantial progress on all of these goals by the time I was preparing to start my final year of studies.

JURIST: How have your studies changed since the US withdrawal from Afghanistan?

Azad: After the Taliban took power, the closure of the universities ground all of my academic pursuits to a halt. The administrators I’ve communicated with have said that they were required to separate the male and female students, and that they were struggling to come up with a plan for that. Various administrators and sources have cited money, logistics and politics as the reasons behind the closures of the universities.

And beyond that, the US withdrawal had a major impact across academia. Previously, the United States had been sponsoring and conducting a lot of activities in Afghanistan, and every year it supported many programs, including educational and capacity-building projects. Since the US departure, our academic life has been greatly overshadowed. The fate of many of the programs that had been sponsored by the United States remains unclear.

JURIST: We understand that you are involved in a protest movement aimed at re-opening the universities. Can you please tell us more about this?

Azad: I am part of a group of law students who initiated a movement to pressure universities to reopen. Initially we were only law students, but eventually the movement expanded to include all kinds of university students from around the country. We started by spreading awareness of the closures on social media, and we came up with a hashtag that fortunately has really caught on. This attracted the attention of a number of local news networks. Combined, this pressure has compelled university administrators to engage in dialogue with us. We have already held meetings with some university leaders, and we plan to hold meetings at higher levels as well.

JURIST: Looking forward, as a female lawyer, do you worry that your professional options will be limited by Taliban rule?

Azad: As a female law student wishing to advance human rights, I know my goals are in danger, and that my professional options will be limited.

What scares me is that I don’t even know for sure that I will be able to complete my degree; there is a possibility that the law school may be dissolved. What we know for sure is that the Taliban plans to change the law school curriculum, and that under there rule, women will not be allowed to serve as judges, among other limitations. And there are countless examples of these limitations. They’ve already dissolved the Ministry of Women’s Affairs. They’ve barred various female government officials from doing their work – preventing educational officials from going to the office, preventing female prosecutors from performing their duties, and so on.

The limitations and their impacts on our professional goals are endless. Anything that the Taliban says about protecting the rights of women are empty words. Our professional outlook has changed completely.

*Due to the precarious security situation in Afghanistan at present, we have changed the name of the interviewee. She selected the name Azad, explaining: “It’s a Persian and Turkish name
meaning freedom and liberty.” We have kept certain details of her background vague to protect her identity. We will revisit this policy pending improved security conditions. 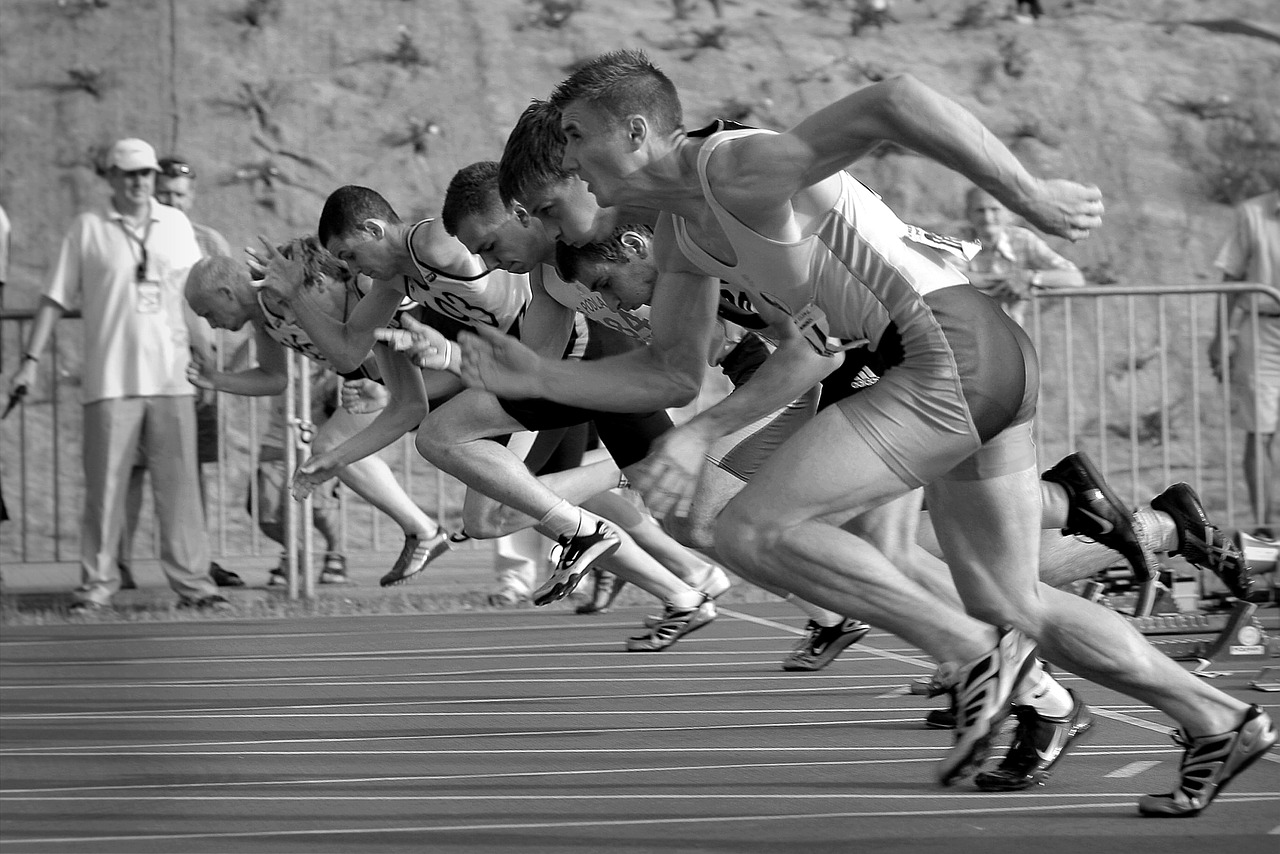