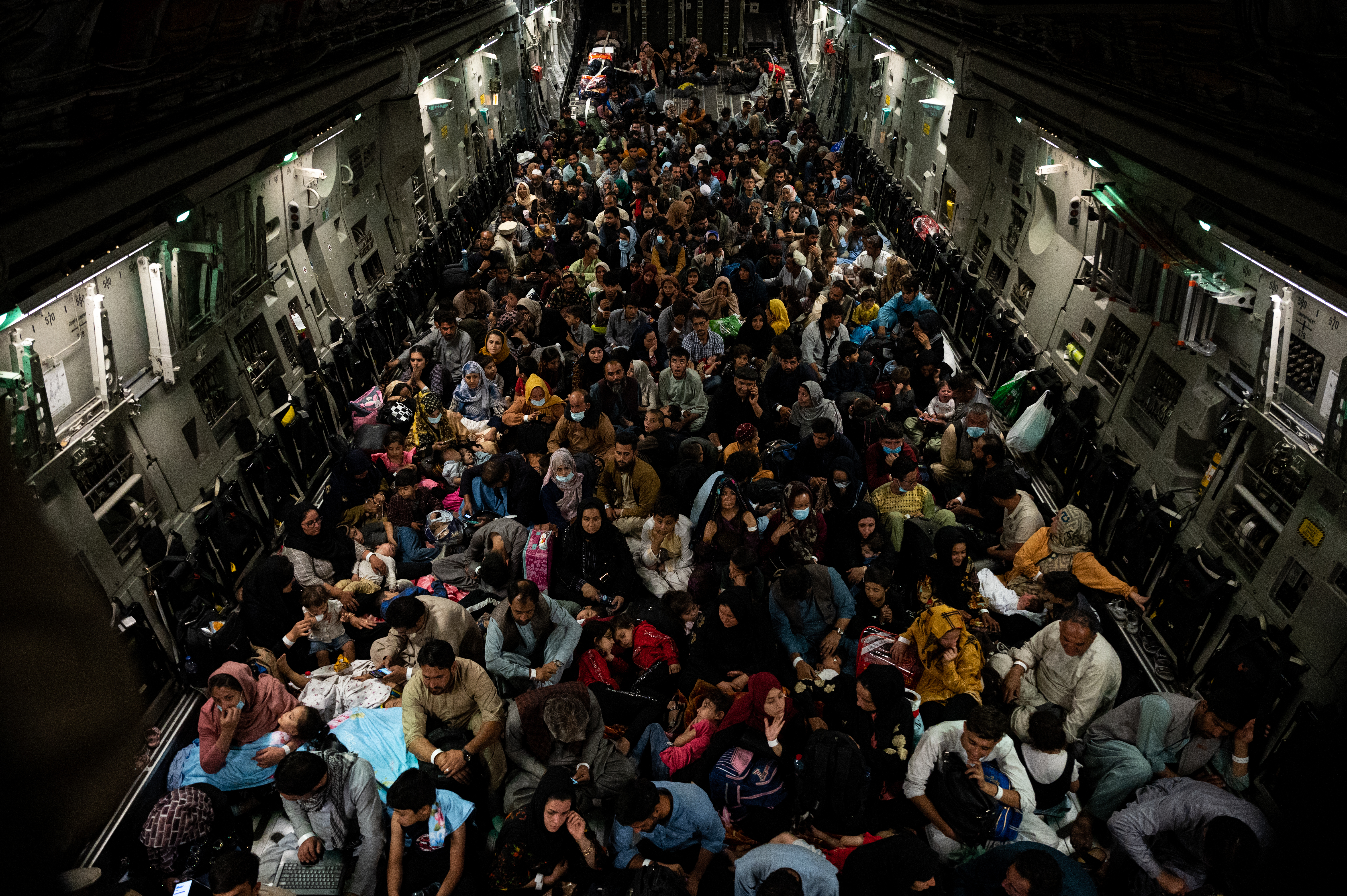 Over the past few months, images of Haitians on the Southern border of the United States and Afghans scrambling to flee Taliban rule have proliferated across global news outlets. The desperation depicted in these images illustrates two sides of the same coin—the struggles on one hand of migrants seeking entry into what they hope will be a land of new opportunities, and on the other, of migrants seeking to exit their home countries. These groups represent the asymmetrical nature of the freedom of movement. This explainer explores the promise of free movement, and why in practice that right only seems to extend to certain migrants.

International law recognizes a limited freedom of movement. This right has a long history in Western legal tradition, reaching back to the Magna Carta, which made it “lawful for any man to leave and return to [their] kingdom unharmed and without fear.” This provision was removed from later versions of the Magna Carta but the right to exit re-emerged in the early 20th century as millions of Europeans were displaced by war. In 1948, the Universal Declaration of Human Rights (UDHR) enshrined certain rights to free movement in international law:

The right to exit

Paragraph 2 of Article 12 addresses the rights of would-be migrants to exit a country: “Everyone shall be free to leave any country, including their own.” These words are hard to square with the images from the Afghan airport in August, which dominated global news coverage after the Taliban took control of the country. While everyone has the freedom to leave, there is no corresponding right to enter another country (except one’s own, as discussed below). In order to exercise the right to leave, one must find a country to enter.

A major barrier to leaving most countries is the externalization of border controls. Destination countries, such as the United States, Australia, and European Union countries, require visas for entry and have imposed carrier sanctions to enforce visa requirements. Transport companies must ensure that individuals have proper travel documents before transporting them out of a country or the carrier must pay for their return. To assist businesses with this determination, it is common practice for countries to send state representatives to assist with processing in the sending country, effectively creating a system of external border controls. These border controls check for entry visas but do not process asylum claims, which must be made in the territory of the country from which you are requesting asylum. This externalization of border controls means asylum seekers are pushed into dangerous irregular crossings if they want to make it to a safe country to claim asylum.

The right to enter

While there is no right to enter any country, there is a right to enter one’s own country. Paragraph 4 of Article 12 of the ICCPR states “No one shall be arbitrarily deprived of the right to enter his own country.” Significantly, it is not the right to enter one’s country of citizenship but one’s “own country.” In 1999, the UN Human Rights Committee published a thorough and comprehensive comment on the meaning of “own country.” The Comment argued that “own country” is “not limited to nationality in a formal sense” and should consider factors that may result in “close and enduring connections between a person and a country.” Determining when a connection is strong enough to make a country one’s own, is fact intensive. It is based on considerations of familial, cultural, social, language, educational, and professional attachments to one country and lack of such attachments to another. For many undocumented migrants, especially childhood arrivals, their strongest attachments are to their host countries.

Beyond the right to enter one’s own country, Article 14 of UDHR protects everyone’s “right to seek and to enjoy in other countries asylum from persecution. The 1951 Convention relating to the Status of Refugees (1951 Convention) defines refugees as: “an individual who is outside his or her country of nationality or habitual residence who is unable or unwilling to return due to a well-founded read of persecution based on his or her race, religion, nationality, political opinion, or membership in a particular social group.”

This does not include individuals fleeing generalized violence, natural disaster, or poverty. The 1951 Convention does not address how countries should identify refugees or process asylum seekers. States develop their own asylum processes based on their different resources, national security concerns, and histories with migration.

A basic principle of refugee law is non-refoulement, which refers to the obligations of States not to refoule, or return, a refugee to “the frontiers of territories where his life or freedom would be threatened on account of his race, religion, nationality, membership of a particular social group or political opinion.” (1951 Convention, art. 33(1)). It is up to individual States to determine who qualifies as an “asylum seeker,” and therefore protected under the principle of non-refoulement. Historically, many Haitian migrants have found they could not qualify for asylum in the United States because they were fleeing economic instability, natural disaster, and/or generalized violence—issues that were seen as falling beyond the scope of those mentioned above. More recently, those seeking entry into the United States have been forced to return to Haiti under Title 42 before having had the chance to file an asylum claim.

For the thousands of Afghans struggling to flee Afghanistan and the Taliban, the promised right to leave is meaningless. The Taliban can abide by international law and let the masses into the airport and rest easy knowing that the vast majority will not actually be able to leave without an entry visa to another country.

For the thousands of Haitians who successfully fled the violence and instability of their home country, they were able to successfully exercise their right to leave. Many legally enter Latin American states, such as Brazil or Chile, and make their way north. They might make it to the United States where they will likely find they have no right to enter and no right to asylum.

For both groups, the promise of free movement under international law is meaningless because it only exists by virtue of national laws. Unfortunately for Afghans, Haitians, and the 82.4 million displaced people worldwide, those national laws constrain that freedom to its breaking point.