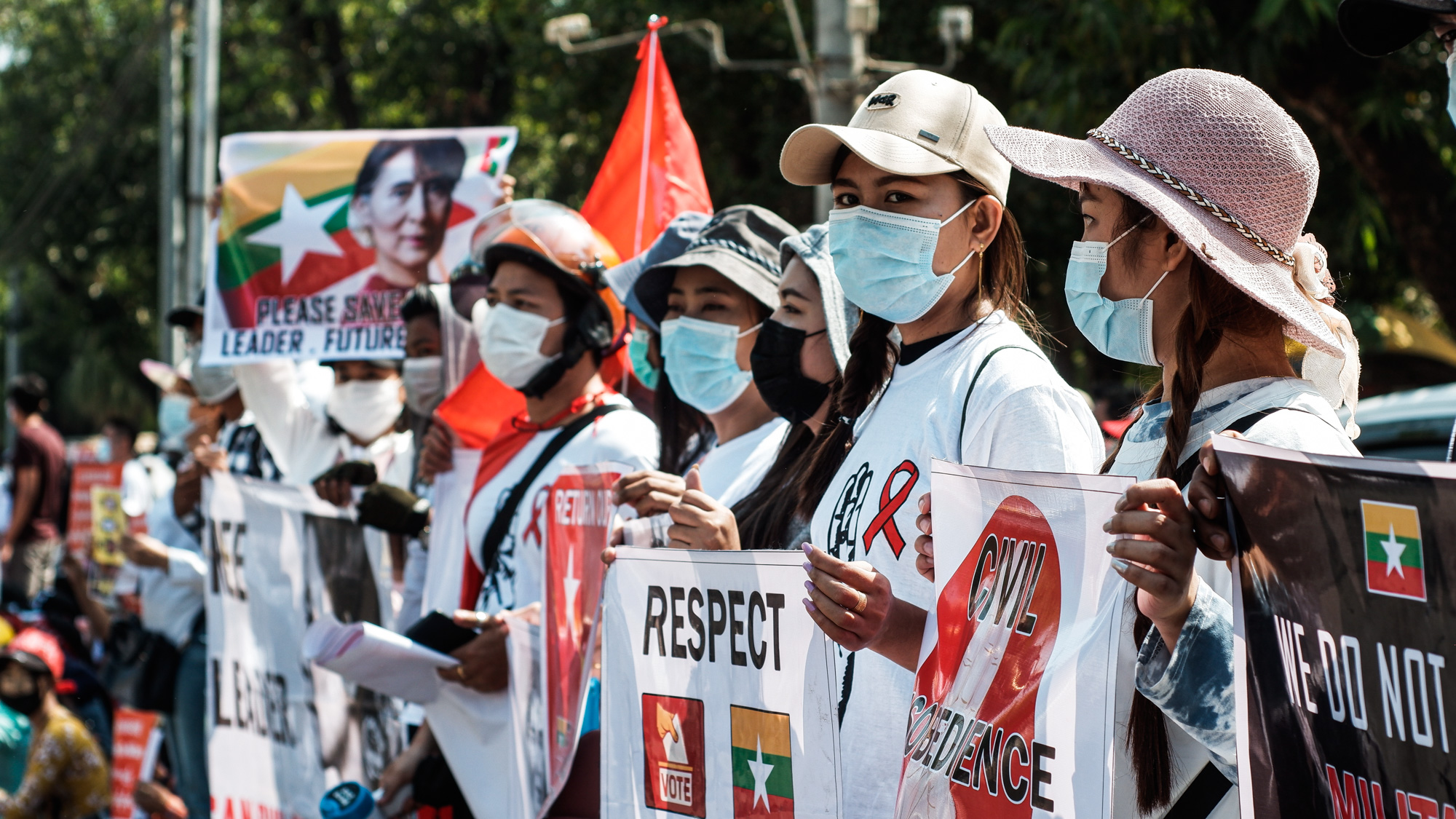 Oxygen shortages, inadequate medical supplies, overwhelmed hospitals—these scenarios may sound all too familiar in a pandemic-weary world. But in Myanmar, they are playing out against a backdrop of the mass arrests, forced disappearances and casualties that have come to define daily life since February, when the military leadership carried out a coup d’état against the country’s democratically elected government.

To learn more about how Myanmar’s medical professionals are coping with surging infection rates amid the chaos of the coup, JURIST spoke with a young doctor working on the frontlines of the crisis. She asked not to be named publicly due to concerns for her security; according to The Wall Street Journal, more than 200 doctors have been arrested since the February 1 military coup, with hundreds more in hiding from arrest warrants.

Early into the coup crisis, medical professionals took a bold stance against the junta. Recognizing their revered status as among the most highly educated professional groups in Myanmar, outspoken doctors refused to work for public hospitals due to the fact that in their eyes, these hospitals were controlled by an illegitimate government. State-run facilities were hobbled by the absence of many skilled doctors, a circumstance further complicated by a local policy prohibiting private hospitals from treating COVID patients.

In the eyes of our interviewee, lackluster healthcare from those professionals loyal to the regime is partially to blame for the latest wave of COVID. “The military doctors who are now staffing the public hospitals are not providing good treatment,” she said. “And to make matters worse, unqualified practitioners are using up our country’s supply of PPE, but they’re using it incorrectly, which has caused the infection to spread.”

These issues are further exacerbated by inefficient vaccine distribution. Shortly after the Myanmar military—known as the Tatmadaw—took control of the country, its supply of the Indian-produced AstraZeneca Covishield vaccine was suspended. Junta leader Min Aung Hlaing claimed supply problems with India were to blame, according to reporting by Radio Free Asia. Since then, the Tatmadaw has stuck a deal to acquire several million doses of the Chinese vaccine Sinopharm, despite widespread distrust of the latter among the local population, according to RFA.

“People don’t have access to good treatment, and ever since we were cut off from the first vaccine after the coup, the virus has spread uncontrolled,” the doctor explained.

Amid the vaccine confusion, and the fact that upwards of 7,000 people have been detained since February, according to the Assistance Association for Political Prisoners (Burma), while some 2,000 dissidents remaining in hiding, COVID rates have soared among the beleaguered population. As of the time of writing, Myanmar’s population has suffered nearly 13,000 COVID deaths, and nearly 345,000 confirmed cases, with a marked uptick having occurred since June, according to the World Health Organization. COVID positively rates have fallen from a July peak, but over 24% of tests are still coming back positive, according to junta statistics that most international observers consider low.

“It’s devastating to watch people lining up for oxygen every day knowing that our country doesn’t have enough of it. I’m sick of seeing people die because they can’t get oxygen, or because they don’t have enough money to pay for the necessary medicine,” the doctor said, noting that controversial import bans have had an inordinate impact on the affordability of needed medications.

Like many other doctors who left public hospitals in protest of the regime, our interviewee has been forced to get creative with her approach to medical care, sometimes treating patients in their own homes, or otherwise beyond the scope of Myanmar’s medical system. These underground efforts have been hampered by a dearth of resources. “The military cut off our supply of oxygen, so we don’t have enough of it to provide care. To access oxygen, we have to buy it ourselves at very high prices; there just isn’t enough oxygen, and this shortage is getting worse by the day. It’s killing thousands of people,” she said. “It seems like every day you hear of people leaving home early in the morning to try to obtain oxygen, only to get back home that evening to find it was too late to save their family members. As a doctor, this is unbearable to see.”

She remains horrified, but undeterred by what have become frequent arrests of doctors and other healthcare workers: “We condemn the junta’s actions against the doctors. They are animals who will do anything to get their way. They want people to come to the hospitals rather than receiving treatment privately because this will help them gain more control over the country,” she said, indicating that the use of government hospitals would signal public trust in the regime, thus increasing its perceived legitimacy.

Asked how she has handled stepping into the role of clandestine healthcare provider amid a global pandemic, the doctor said she never expected anything like this, but that the coup propelled her into action. “During the first wave of COVID in Myanmar, I had planned to join the government service in order to help save lives. After the coup happened, and I saw that the junta was violating all basic human rights, including the right to healthcare, many doctors felt called upon to act; we knew it wouldn’t be enough to protect people—we needed to be proactive in helping people,” she said.

Asked what drives doctors to put their freedom on the line in order to treat patients amid the coup, the doctor pointed to a sense of duty she and her colleagues feel to fight dictatorship and to boost the country’s public health. “Myanmar has largely operated under military rule for generations. And throughout our history many doctors stayed away from protests and politics. But over the past 50 years, Myanmar’s healthcare system has consistently ranked among the worst in the world because the government has resisted providing enough money to truly support the healthcare system. Our trajectory seemed to be improving when COVID first arrived last year; we effectively fought the first and second waves of COVID,” she said. Then the coup happened, derailing that success story. “We doctors don’t want to go backwards; we want all our civilians to have a good health. Therefore, we feel it’s our duty to take part in the protests against the dictatorship,” she said.

She and many other doctors in Myanmar feel duty-bound to continue their battle against COVID, no matter the odds. But the international community can help. “We are doing our best to help each other, but the fact remains that people are suffering immensely, dying daily, and there’s no place for COVID patients to go to receive proper treatment. We urge the international community to support the National Unity Government of Myanmar [the civilian shadow authority standing in for the democratically elected government overthrown by the Tatmadaw earlier this year], and to provide support and resources for internally displaced persons, and for all those suffering from COVID,” the doctor said.

Meanwhile, the doctor continues to fight injustice the best way she knows how—by continuing her defiant quest to provide COVID treatment to those who refuse to legitimize the regime. 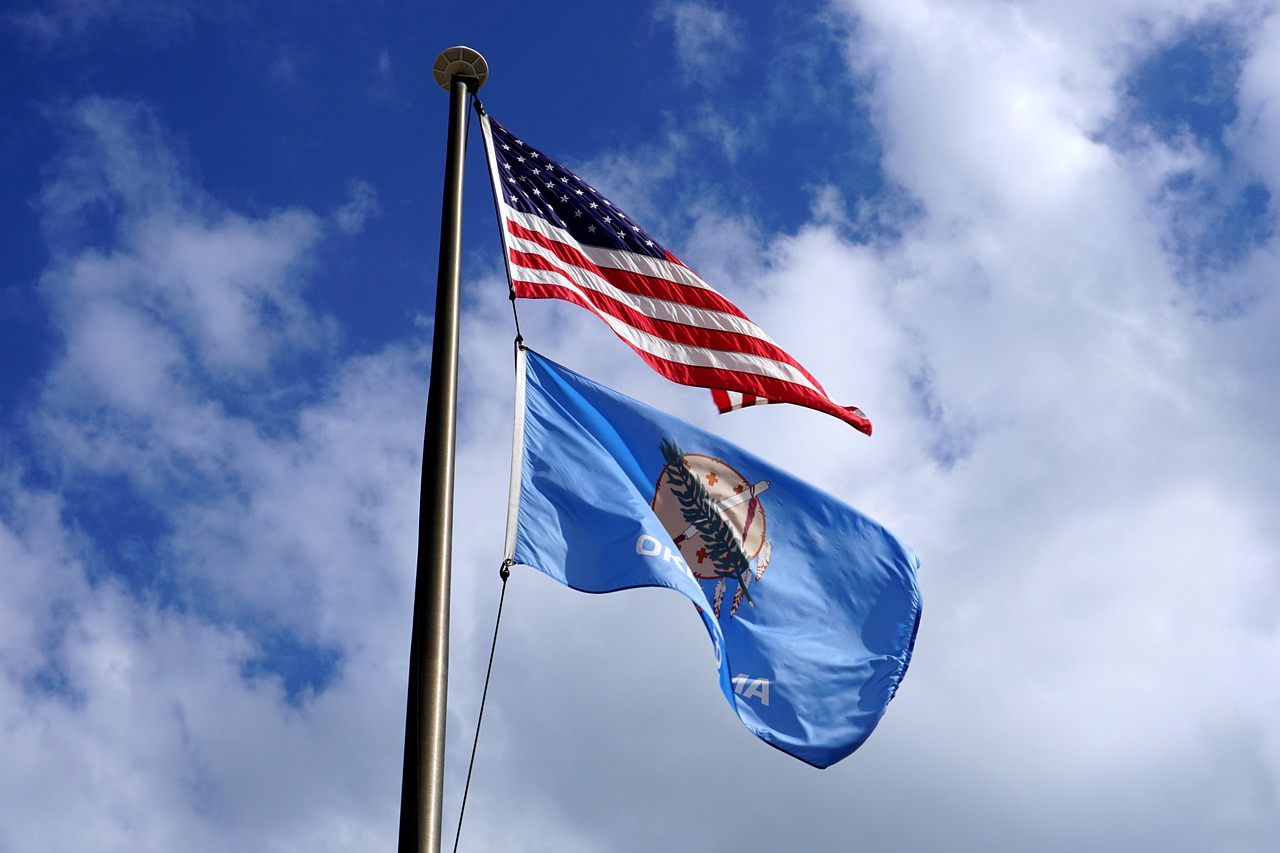