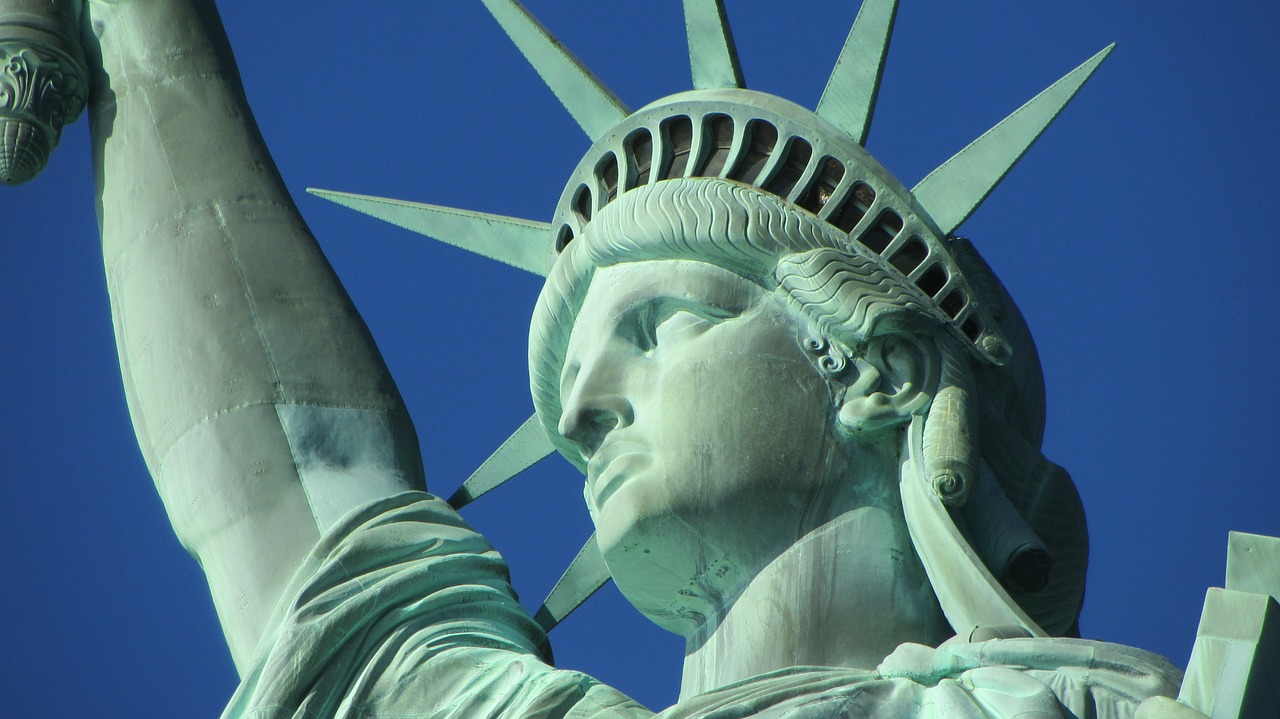 As the US Supreme Court prepares to hear arguments next week in Sanchez v. Mayorkas, an immigration case involving the impact of temporary protected status (TPS) with respect to lawful-permanent residency, JURIST’s latest explainer takes a deep dive into TPS and its implications under the new presidential administration.

What is TPS and how does a person qualify for the status?

In short, the United States maintains a list of countries in which conditions have deteriorated to the point that it would be dangerous to travel there. If citizens or residents of these countries are present in the United States when their country is designated, these individuals may qualify for TPS.

TPS is a form of blanket relief established by Congress as part of the Immigration Act of 1990, under President George H.W. Bush. To qualify, an individual must demonstrate that they are a citizen or habitual resident of the designated county. In addition, they must be able to prove that they have maintained continuous physical presence and residence in the United States since the date of designation.

Various factors may render an individual ineligible for TPS, including a criminal record, national security concerns, and/or participation in persecution or terrorist activities.

What are the benefits of TPS?

Individuals with TPS cannot be removed from the United States. In addition, they are authorized to work in the United States and can apply for travel authorization. This allows individuals who are not in a lawful immigration status to come out of the shadows. Work authorization means they have access to more benefits and workplace rights. It also has benefits for the greater US economy. Authorizing work for previously unauthorized workers allows them to contribute to Social Security and Medicare, increases the amount of payroll tax revenue collected each year, and raises the average wages for all US workers. For some TPS holders, their status allows them to visit their family outside of the United States.

As mentioned above, the Supreme Court has granted review of a case, Sanchez v. Mayorkas, to decide whether a grant of TPS authorizes eligible non-citizens to obtain lawful permanent resident status.  Oral arguments in the case are scheduled for next week.

How does a country get designated for TPS?

The Department of Homeland Security (DHS) may designate a country for TPS due to ongoing armed conflict, an environmental disaster (such as earthquake or hurricane), an epidemic, or other extraordinary and temporary conditions. Initial grants are for periods ranging between six and 18 months.

For example, DHS recently designated Venezuela for TPS for a period of 18 months due to extraordinary and temporary conditions. In announcing the decision, Secretary of Homeland Security Alejandro Mayorkas cited the complex humanitarian crisis, growing presence of non-state armed groups and crumbling infrastructure.

Once a country has been designated for TPS, the designation can be renewed indefinitely if conditions remain unsafe or the country is unable to handle the return of its nationals.

There are currently 12 countries designated for TPS, including El Salvador, Haiti, Honduras, Myanmar, Nepal, Nicaragua, Somalia, South Sudan, Sudan, Syria, Venezuela and Yemen. Four countries have been on the list for more than 10 years. The longest standing designations are Honduras and Nicaragua, which were designated in 1998 after the destruction of Hurricane Mitch.

When DHS determines that the temporary conditions are no longer present in a designated country, TPS can be terminated. Once TPS is terminated, former TPS holders are no longer authorized to work and can be removed if they have no other lawful immigration status.

Are there any alternatives to TPS?

While TPS is a statutory form of blanket relief, the executive branch can also extend a form of blanket relief known as Deferred Enforced Departure (DED), which can be granted through executive order without consulting with DHS or the Department of State. Also, while TPS holders must register with US Citizenship and Immigration Services, DED is only granted once an individual is identified for removal. Currently, only Liberia is designated for DED.

TPS and DED are both designed to address gaps in US asylum policy. As a signatory of the United Nations Protocol Relating to the Status of Refugees, the United States agreed not to return an individual to a country where his or her life or freedom would be threatened. Asylum is granted on an individual basis to people who fear persecution in their home country on account of race, religion, nationality, membership in a particular social group, or political opinion. There are other forms of discretionary relief available to individuals facing removal on a case-by-case basis. However, blanket relief recognizes that in some cases, such as civil war or natural disaster, removals should be suspended until conditions improve.

What is the current status of TPS?

TPS is in flux in many ways, with all three branches of government currently grappling with the surrounding law and policy. In addition to the upcoming Supreme Court review, the Biden Administration has recently designated Venezuela and Myanmar for TPS status, and the US House of Representatives recently passed the American Dream and Promise Act, which aims to offer a path to legal status for TPS holders.

The Trump administration refrained from renewing TPS for Sudan, Nicaragua, Haiti, El Salvador, Nepal and Honduras. However, due to ongoing litigation and injunctive relief, TPS is still effective for nationals of these countries. The preliminary injunctions paused the termination of TPS and DHS has granted extensions, which are set to expire in October 2021. If TPS were to expire for these designated countries, some 400,000 people — many of whom have US citizen children — would be subject to removal. By quantity, El Salvadoreans would be the most impacted, with more than 247,000 TPS holders in the United States.

There are critics of TPS across the political spectrum, with a common argument being that while it is designed to be temporary, in effect it holds people in legal limbo on a semi-permanent basis. Every six to eighteen months, TPS holders must renew their status and with that comes the possibility that it will be taken away. Other critics question how temporary the conditions are in these countries. Furthermore, opponents of TPS argue that the United States has more than fulfilled its ethical obligation and it is time to enforce our US immigration policy.