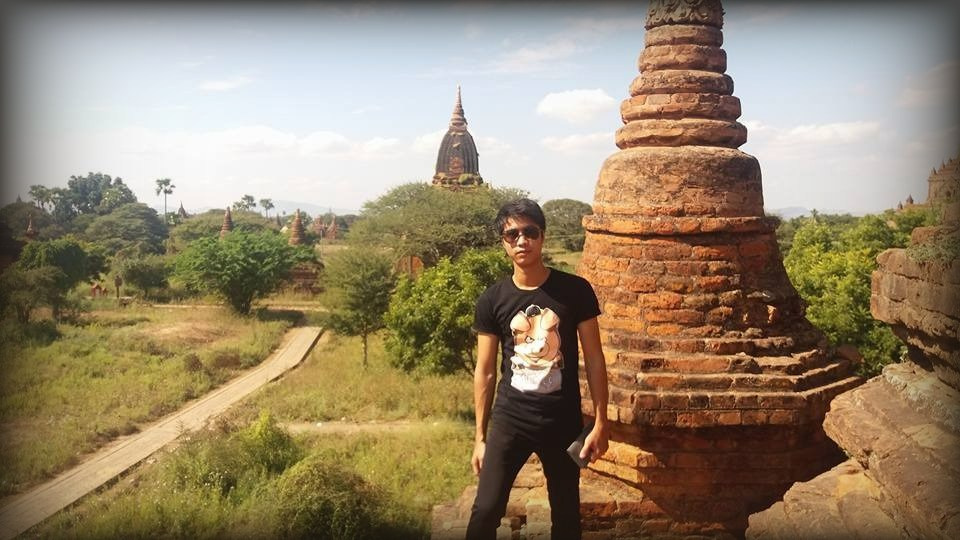 As he left his family home in the early afternoon of the last day of his life, 24-year-old law student Myo Hein Kyaw had one goal in mind: to distract Myanmar’s increasingly violent military forces from the crowd they had been firing on all afternoon.

This strategy of diversion has become commonplace in Myanmar since February 1, when the country’s military – known as the Tatmadaw – had carried out a coup d’état and arrested the country’s democratically elected leadership. In the immediate aftermath of the coup, hundreds of thousands of the country’s citizens took to the streets to air their frustrations.

In the weeks since the coup, the Tatmadaw has responded to the country’s surging protest movement with increasingly brutal force, resulting in deaths, disappearances and mass arrests. According to the Assistance Association for Political Prisoners, a human rights organization dedicated to justice in Myanmar, at the time of writing, upwards of 500 people have been killed by Myanmar’s military junta since the coup, and upwards of 2,500 have been arrested, charged or sentenced.

With the death toll mounting, unarmed protesters developed an inventive system of distracting armed military forces – sometimes responding to gun fire by aiming buckets of water at the armed forces in order to help frontline protesters flee to safety.

On March 22, Myo Hein Kyaw heard reports that Tatmadaw forces were firing into crowds of protesters in Mandalay, Myanmar’s second-largest city. As a member of his local rescue committee, he had planned to help create a diversion in order to lure Tatmadaw forces away from the embattled neighborhood they were targeting, thereby enabling the protesters there to flee to safety and seek medical attention.

The law student had dreamed of becoming a judge – hoping to one day help shape Myanmar’s legal system from within. He was determined to one day work or study abroad, and to then bring his insights home to his burgeoning democracy, where he believed the rule of law would take root and flourish

But his promising future was cut short; he bled to death alone in prison, before being buried in a mass grave by military forces.

This is the story of the final hours of a bright young law student, based on exclusive interviews with friends and witnesses.*

Driven to fight injustice with justice

Those closest to Myo Hein Kyaw remember him as a loyal friend and a devoted son with lofty goals for the future.

“His family struggled financially because it was only him, his mother and his younger brother, so he worked to help them make ends meet,” said a close friend shortly after his death. He juggled his legal studies by day with various odd jobs – including as a doorman working the night shift, as a hotel receptionist, and as an internet installation technician.

“He was known among our group of friends for his sincerity and his broad-mindedness. He was relentless in encouraging me to be the best version of myself. He was younger than me, but more mature,” said a close friend.

“Despite his busy schedule, and even though we live far away from each other, when I got into a motorbike accident, he came frequently to visit me. That’s the kind of guy he was – good natured, helpful, and always up for a laugh,” another friend said. 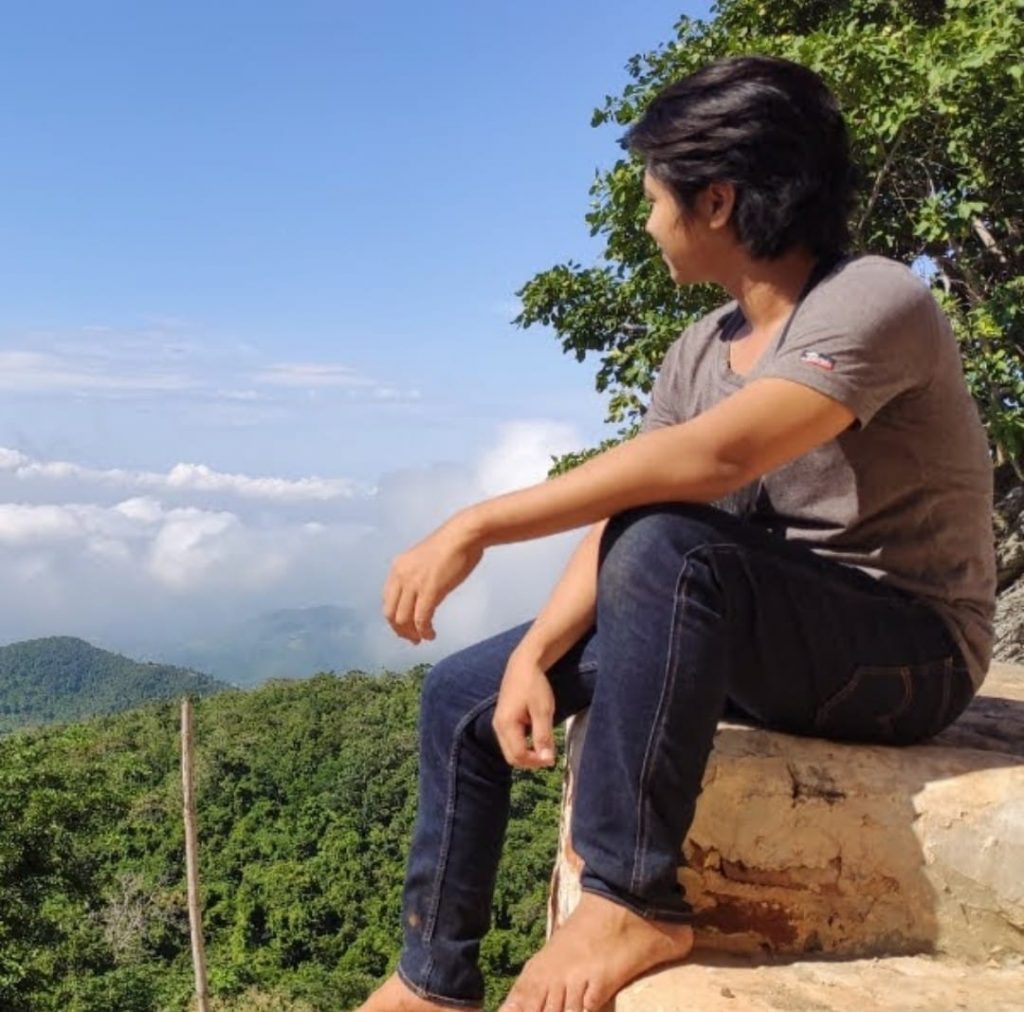 Myo Hein Kyaw – who was in his final year at Mandalay’s Yadanabon University – was bright, driven and intellectually curious. “His favorite subjects were International and Constitutional Law. But he worked hard in all subjects. Our teachers adored him,” the classmate said.

Another friend explained that Myo Hein Kyaw’s dream had been to study and work abroad upon graduating from law school in order to return and help bolster Myanmar’s judicial system. “He always wanted to fight injustice with justice,” the friend said.

Between his dedication to justice and what his classmates describe as his impressive physical strength, Myo Hein Kyaw was immediately drawn to serving as a rescue volunteer upon joining the post-coup protest movement.

“He was the leader of our local security faction,” said a friend who was with Myo Hein Kyaw when he was shot. “On the afternoon of March 22nd, we heard reports that the military and police were shooting at people in the streets of a neighborhood in Mandalay where a lot of civil servants live. We wanted to help those people, so a bunch of us hopped on our motorbikes and took off towards them.” He noted that the group of young men were seated two to a bike.

The goal had been to create a distraction in order to draw the Tatmadaw forces’ attention away from the protesters they were targeting. “The armed forces were focused on that part of the township, while the other neighborhoods were quiet. We thought if we could create a distraction, we could take the pressure off of that neighborhood,” the friend said. 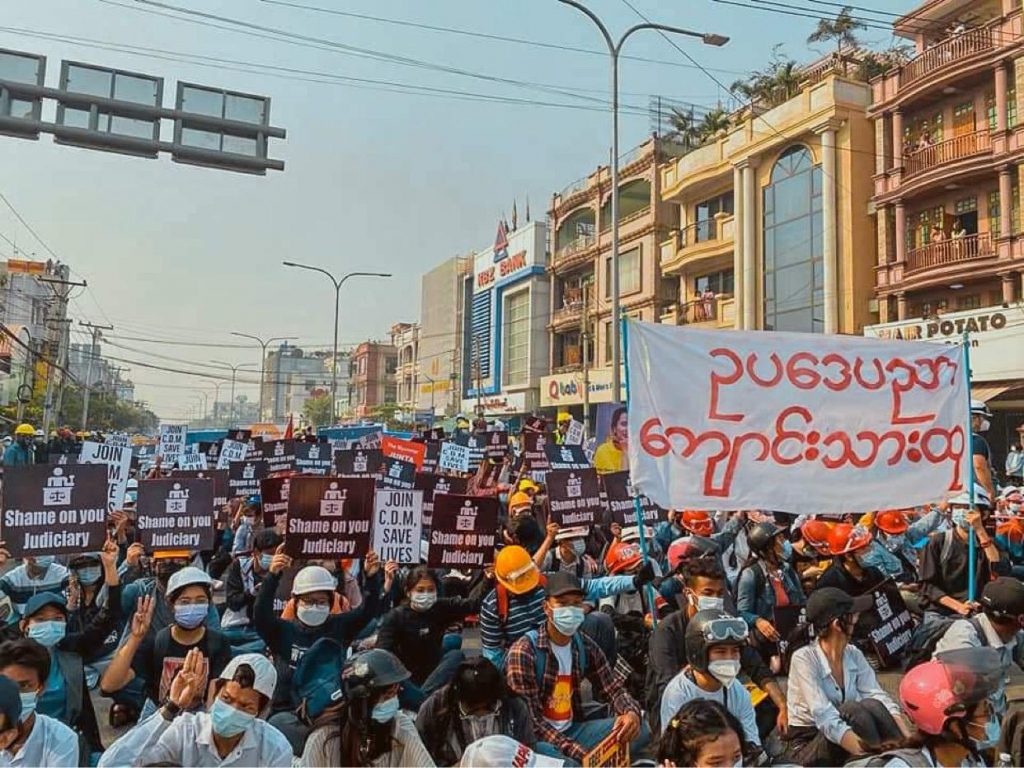 Image of an earlier law student protest in Mandalay, courtesy of JURIST correspondents in the field.

As they neared the protest site, Myo Hein Kyaw and his friends ran into a group of about a dozen other unarmed citizens who had likewise planned to create a distraction. This group, however, had heard gunshots nearby, and cautioned Myo Hein Kyaw and his group not to advance any further until the threat had passed. The young men parked their motorbikes and waited.

A few minutes later, security forces approached the group and began firing at them.

“What makes me the angriest is that the military shot at us – unarmed citizens – as we just stood there waiting on the street. They didn’t give us any sort of warning. They just started shooting,” said a witness. “As they got closer, most of us started to run, but Myo Hein Kyaw wanted to help save the friend who had caught a ride on his motorbike, so the two of them got on the bike, which slowed them down significantly. They ended up being in the back of our group, and they were both shot at.”

“I think he would have survived if the Tatmadaw forces had just left him on the street; we could have collected his body once it was safe and taken him to get medical attention. But instead, according to neighbors who watched from nearby houses, they dragged him along the street as he bled, and tossed him into the truck,” said the friend who accompanied Myo Hein Kyaw to his final act of resistance.

Once the streets had cleared of police and soldiers, his friends returned to the area to search for his body, but to no avail. His friends and family later learned that he had been transported to a local prison, where police said he died of blood loss from the gunshot wound.

Two days later, on March 24, a police officer from Mandalay’s Aung Pin Lae precinct informed Myo Hein Kyaw’s mother that her son was dead and had already been buried in an undisclosed location along with eight other bodies, according to a friend who visited Myo Hein Kyaw’s family shortly thereafter.

Despite the fact that his body was not returned, Myo Hein Kyaw’s family decided to hold a funeral to honor his memory. His mother, however, discouraged his friends from attending the funeral, worrying that it would be dangerous for young men their age to be out in the streets.

A legacy of selflessness and optimism

In Myo Hein Kyaw’s final public Facebook post, he shared a hashtag questioning how many dead bodies the United Nations was waiting for before they would consider taking action in Myanmar. Just over two weeks later, his death would become the latest in the country’s surging casualty count.

“Myo Hein Kyaw would still be alive today if he had been less selfless. The reason he died is because he was trying to save his friend’s life. He could have escaped if he’d just run, but he didn’t,” said the friend who was with Myo Hein Kyaw when he was shot. 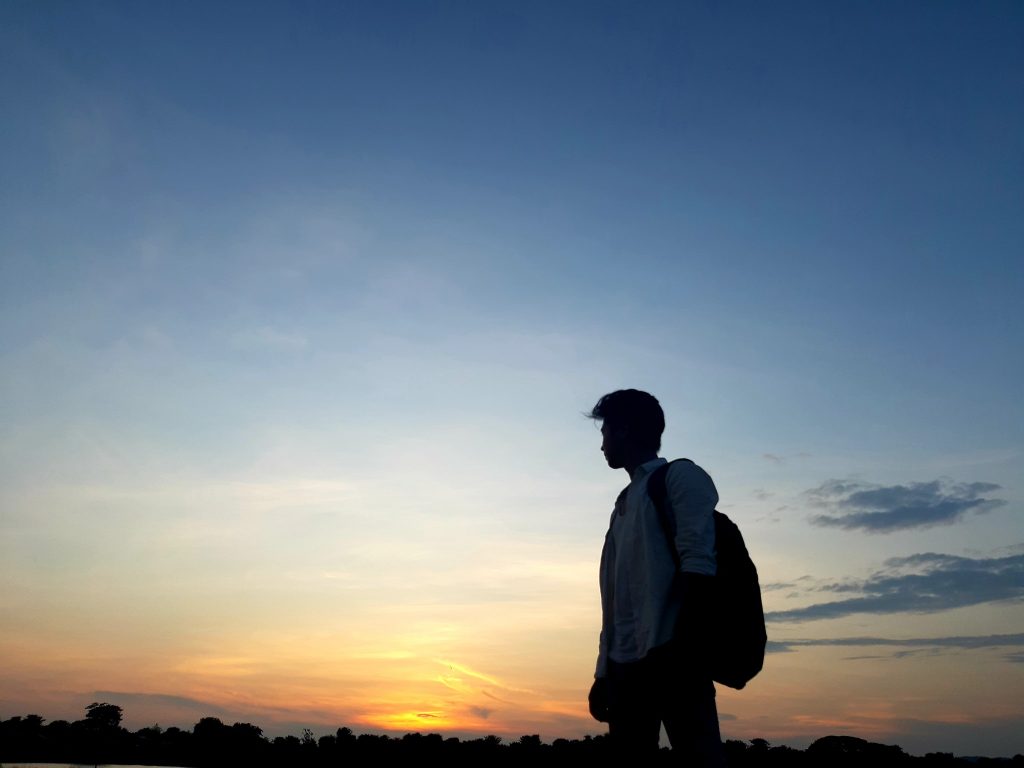 Another close friend recalled that Myo Hein Kyaw had told his mother as he headed out that day that he had to go out and help the impuissant protesters because of his commitment to the rescue team.

A commitment to justice coursed through every area of Myo Hein Kyaw’s young life – shaping not only his determination to resist the military dictatorship, but also his legal studies and his dreams for the future.

“The military killed a young man who would have made an impact on Myanmar’s justice system. He would have fought tirelessly to correct the injustices in our legal system. He was the sort of person who always thought of his country first. His killing was a shameful act, and our country is worse off for it,” said his friend.

Now his friends and classmates have vowed to carry the torch. One told JURIST: “We will not stop protesting. We know we too face the risk of being shot, but we will not be discouraged or frightened. Whenever I feel fear, I remember the faces of Myo Hein Kyaw and the others who have sacrificed their lives to this fight. We will carry on fighting until we bring democracy to Myanmar.”

*Please note: Due to substantial security concerns, as evidenced by increasing death tolls and mass arrests in Myanmar, we cannot publicly identify our interviewees at this time. We will revisit this policy as appropriate, pending the security situation in the country.