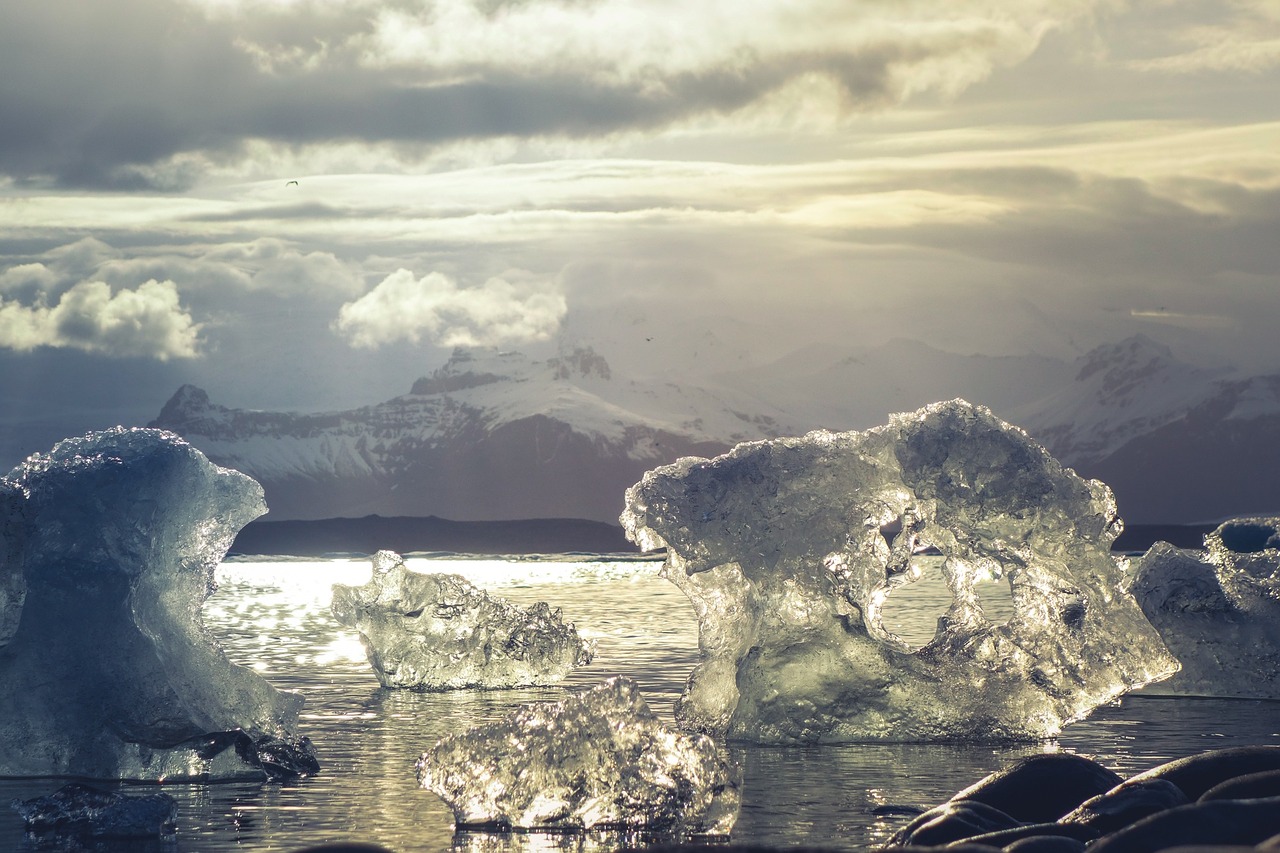 As natural resources remain ever necessary to power our technologically advanced society, nations are looking for new sources for key resources including coal, oil, and natural gas. As polar sea ice has melted and opened new potential shipping lanes, the Arctic has become a new frontier where nations are seeking oil and natural gas reserves and preparing to defend them militarily, if necessary.

In this explainer, JURIST will be discussing what Arctic resources are, why nations are seeking to claim them and the law governing their exploitation.

What are Arctic resources?

Arctic resources are various types of natural resources that may be found underground or undersea within the territory of the Arctic circle. Oil and natural gas, both liquefied and in gaseous form, are probably the most prominently sought after, but there are reports of mineral veins like iron, copper, nickel, and diamonds as well some competition over fisheries. It was estimated in 2019 by the US Geological Survey that their may be as much as 90 billion barrels of oil, 1,670 trillion cubic feet of natural gas and 44 billion barrels of natural gas liquids for a total of about 22% of the earth’s remaining undiscovered resources. A map produced by the European Environment Agency in collaboration with the USGS and Nordregio shows the locations of those resources in relation to the various sovereign nations competing over them.

Who has claims over Arctic resources and what laws govern those claims?

The Arctic Circle is the region with arguably the least clarity under international law. There are more laws governing both Outer Space and the continent of Antarctica than the Arctic Circle. There is no formal international treaty governing the Arctic region. The closest thing to an Arctic treaty available is the Ottawa Declaration which established the Arctic Council. The Arctic Council is an intergovernmental forum made up of the eight nations that border the arctic, namely: Canada, Denmark, Finland, Iceland, Norway, Russia, Sweden, and the United States. It should be noted that unlike other treaties and international organizations, the Arctic Council has no regulatory power and exists merely to promote intergovernmental cooperation on Arctic issues. Of the nations that make up the Arctic circle, there are five that can claim Arctic regions within their territorial waters as governed by the UN Convention on the Law of the Sea and there is a 1.1 million mile area in the middle that has been colloquially called the “donut hole” and is declared to be international waters. Most of these nations have begun developing their Arctic resources, but Russia is by far the largest Arctic resource exporter currently and could within the next decade overtake Qatar to be the largest exporter of liquefied natural gas in the world.

While the nations of the Arctic Council play a direct role in trade and governance in the Arctic, other nations are looking to the Arctic for resources as well. China has both helped finance Russian Arctic projects and constructed Arctic icebreakers of their own for research and trade. Both UK and French companies are also investing in Arctic projects, bolstering their nations’ financial interests in the resources of the Arctic.

How and why are Arctic resources important?

The Arctic has been a significant site of militarization since the days of the Cold War. In the early part of the Cold War, ballistic missiles and strategic bombers were designed by both the United States and the Soviet Union to traverse the Arctic and strike at each other’s home territories. The United States and Canada developed radar stations along the Arctic as an early warning system to alert the United States to potential attacks. Arctic members of NATO also built military bases in Greenland, Iceland, and Norway. In later years around the 1970s, the norm became nuclear attack submarines patrolling the Arctic with cruise missiles. While the Cold War may have ended much of this existing military technology remains poised for a potential Arctic Conflict.

In the absence of clear law governing the Arctic, nations are preparing militarily for the worst. Both the United States and Russia continue to operate submarines in the region in exercises preparing for potential conflicts. Russia has continued to build up Arctic forces under the 2014 order by President Vladimir Putin to create a new strategic military command for the Russian Arctic. Even Norway has been involved in military preparedness of the Arctic by leading a biennial training exercise for many years called “Operation Cold Response” wherein some 15,000 troops from participating NATO members, including the United States, prepare for a potential Arctic conflict.

What’s in store for the Arctic’s future and how should the international community respond?

As nations continue the search both for oil and gas to power their homes and rare minerals to fuel their industry, the resources of the Arctic will be increasingly important. As polar sea ice continues to melt, these resources are becoming increasingly easy for nations to exploit. The melting sea ice is even forming new potential sources of conflict in the form of Arctic shipping lanes that could allow for transit from Europe to Asia in as little as 19 days. All of this is brewing toward a potential conflict between one or more nations over the use and exploitation of the Arctic. In the absence of firm governing law, such a conflict could be the source of the next World War and that is not mere alarmism, but a serious risk given the various nations at play. The international community needs to take an interest in the Arctic and begin forming a peaceful regime for the equitable protection, sharing, and use of the resources of the Arctic.