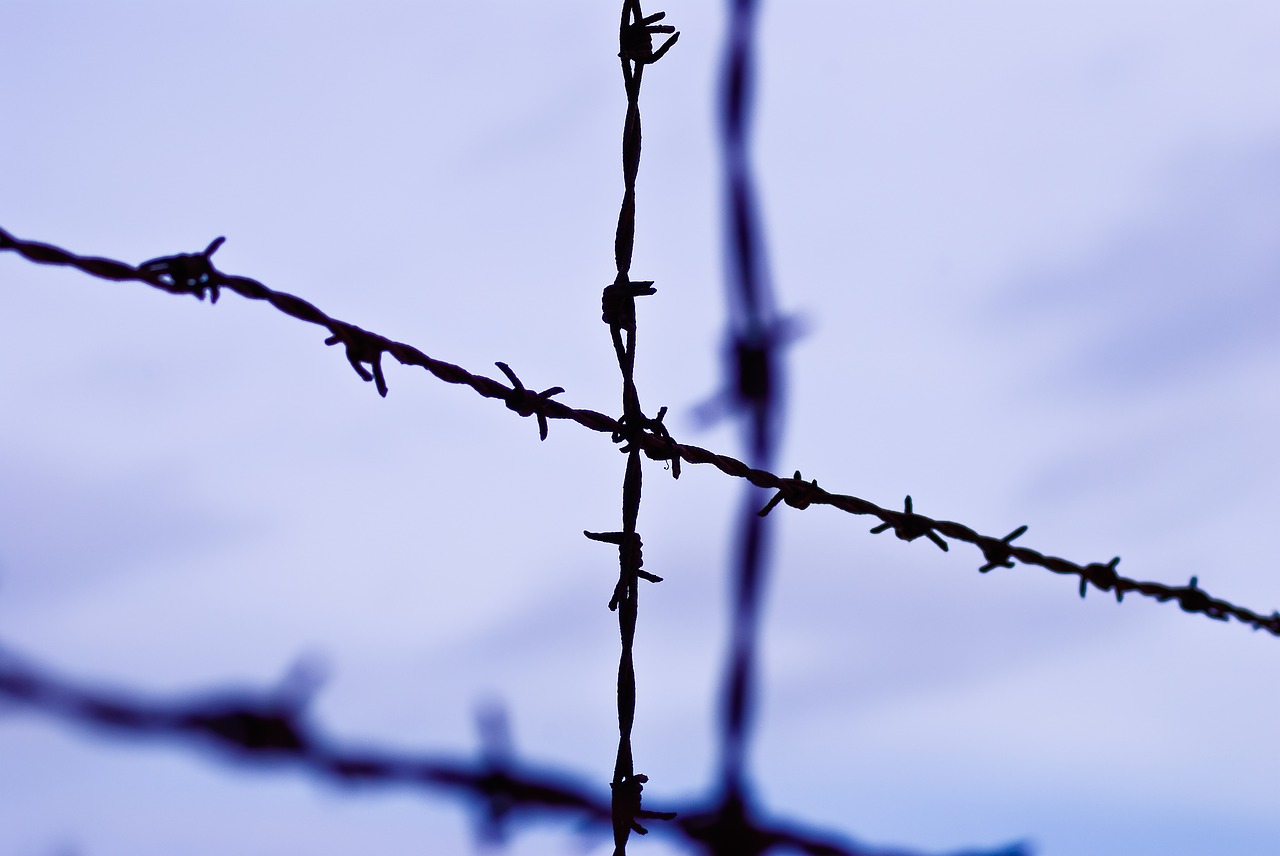 The crime of genocide has reemerged in global headlines since the United States accused Beijing in January of committing genocide against the Uyghurs and members of other Muslim minority groups in western China.

In the popular imagination, declarations of genocide and crimes against humanity tend to conjure images of international tribunals, military interventions, and other solutions devised by the international community to combat atrocities.  But due to a combination of nuances of the laws governing genocide and other atrocities, and political realities at play among the bodies meant to punish these crimes, the reality can be more complex, leaving states with no choice but to devise their own solutions – often via economic sanctions and diplomatic pressure – when confronting suspected atrocities.

This is a deep dive into the crimes of genocide, crimes against humanity, war crimes and ethnic cleansing, and a look at how these laws are enforced today.

The term “genocide” had been in use for less than a decade by January 1951, when the United Nations Convention on the Prevention and Punishment of the Crime of Genocide (Genocide Convention) entered into force.  Polish lawyer Raphael Lemkin had coined the term – which combined the Greek prefix for race or tribe with the Latin suffix for killing – in his book Axis Rule in Occupied Europe, which was first published in 1944.   According to a UN backgrounder, although the term was developed to describe the systematic killing of Jewish people under Nazi rule, it was also used with reference to previous historical events aimed at desecrating whole populations.

In 1946, the UN General Assembly (UNGA) recognized the crime of genocide as a “denial of the right of existence of entire human groups,” and stated: “Such denial of the right of existence shocks the conscience of mankind, results in great losses to humanity in the form of cultural and other contributions represented by these human groups, and is contrary to the moral law and to the spirit and aims of the United Nations.”  After affirming the status of genocide as a crime punishable under international law, the UNGA urged member states to take all actions necessary to enact anti-genocide legislation, instructed the relevant council to begin work on what would become the Genocide Convention, and emphasized the importance of international cooperation in the interest of preventing and punishing genocide.

The Genocide Convention was adopted by the UNGA in December 1948, and entered into force in January 1951.  At present, 152 countries are party to the Convention.

In the decades that have since passed, the international community has witnessed a range of horrors that have broadened the scope of international legal and policy tools available to combat genocide and other horrific crimes.

How are genocide, crimes against humanity, and other atrocities defined?

Genocide:  The Genocide Convention defines the crime as follows:

Any of the following acts committed with intent to destroy, in whole or in part, a national, ethnical, racial or religious group, as such:

(a) Killing members of the group;

(b) Causing serious bodily or mental harm to members of the group;

(c) Deliberately inflicting on the group conditions of life calculated to bring about its physical destruction in whole or in part;

(d) Imposing measures intended to prevent births within the group;

(e) Forcibly transferring children of the group to another group.

Any of the following acts when committed as part of a widespread or systematic attack directed against any civilian population, with knowledge of the attack:

(e) Imprisonment or other severe deprivation of physical liberty in violation of fundamental rules of international law;

(h) Persecution against any identifiable group or collectivity on political, racial, national, ethnic, cultural, religious, gender as defined in paragraph 3, or other grounds that are universally recognized as impermissible under international law, in connection with any act referred to in this paragraph or any crime within the jurisdiction of the Court;

(i) Enforced disappearance of persons;

(j) The crime of apartheid;

Other atrocities:  The Rome Statute also lists War Crimes and Crimes of Aggression as within the ICC’s jurisdiction.

War Crimes are described in Article 8 of the Rome Statute as acts committed against persons or property that are protected under the relevant sections of the Geneva Convention, including willful killing, torture or inhuman treatment, willfully causing great suffering or serious injury to body or health, and the extensive destruction and appropriation of property, among other criminal acts.

Crimes of Aggression are described in Article 8 bis of the Rome Statute as the planning, preparation, initiation or execution – by a person who is in a position to effectively exercise control over or direct the political or military action of a state – of an act of aggression which, by its character, gravity and scale, constitutes a manifest violation of the UN Charter.  Such acts can include military invasions, bombardments, and blockades of ports or coasts, among other acts, when committed by one state against another.

What can and should the international community do in cases of genocide and other atrocities?

The Genocide Contention, the Rome Statute, and other international treaties establish a range of actions that can be taken when genocide and other atrocities are committed.

The United Nations Security Council (UNSC) was intended to serve as a vehicle for action.  Chapter VII of the UN Charter vests the UNSC with the broad authority to determine the existence of a threat to peace or act of aggression, calling on member states to take action such as imposing economic sanctions, and even taking military action against aggressors under certain circumstances.  However, each of the UNSC’s five permanent members – which include China, Russia, the United States, the United Kingdom and France – has the power to veto resolutions, thus hobbling the Council’s capacity to act against threats posed by the council members themselves, or close allies.

The other primary vehicle for change would be the ICC.  That said, the Court can only bring charges of genocide and other atrocities in cases where the alleged crimes were committed by or in a state that has accepted the jurisdiction of the ICC.  Alternatively, the UNSC can refer a crime to the ICC pursuant to the abovementioned Chapter VII of the UN Charter; however, the same limitation mentioned above – that any permanent member can veto such actions – applies.

The International Court of Justice has, also, in the past, considered a genocide claim brought against one country by another.  This was exemplified in the case of The Gambia v. Myanmar, wherein the former accused the latter of violating the Genocide Convention.  As explained in a backgrounder by the American Society of International Law, the ICJ accepted jurisdiction due to the fact that both states were party to the Convention, which vests the ICJ with authority to resolve disputes.  Notably, whereas the ICC can prosecute individual actors, the ICJ is limited to prosecuting states as a whole.

In cases where efforts to act on allegations of genocide and other atrocities are stymied in the UNSC or ICC due to political issues, such as the role of the accused as a permanent member of the UNSC, states are forced to get creative.  In such cases, countries can use economic sanctions, diplomatic pressure and other means to urge action.  This can be particularly effective when states band together to impose collective sanctions.

Resources for those interested in learning more and/or taking a stand against genocide, crimes against humanity and other atrocities: