George Floyd: I Can’t Breathe Jury: Guilty, Guilty, Guilty Biden: We Can’t Stop Here Outside the Hennepin County courthouse, Minnesota, Floyd family attorney Justin Miller said: What is justice when you lose a loved one? When you don’t have your father or your brother or your uncle anymore? I don’t really think there is justice. [...] 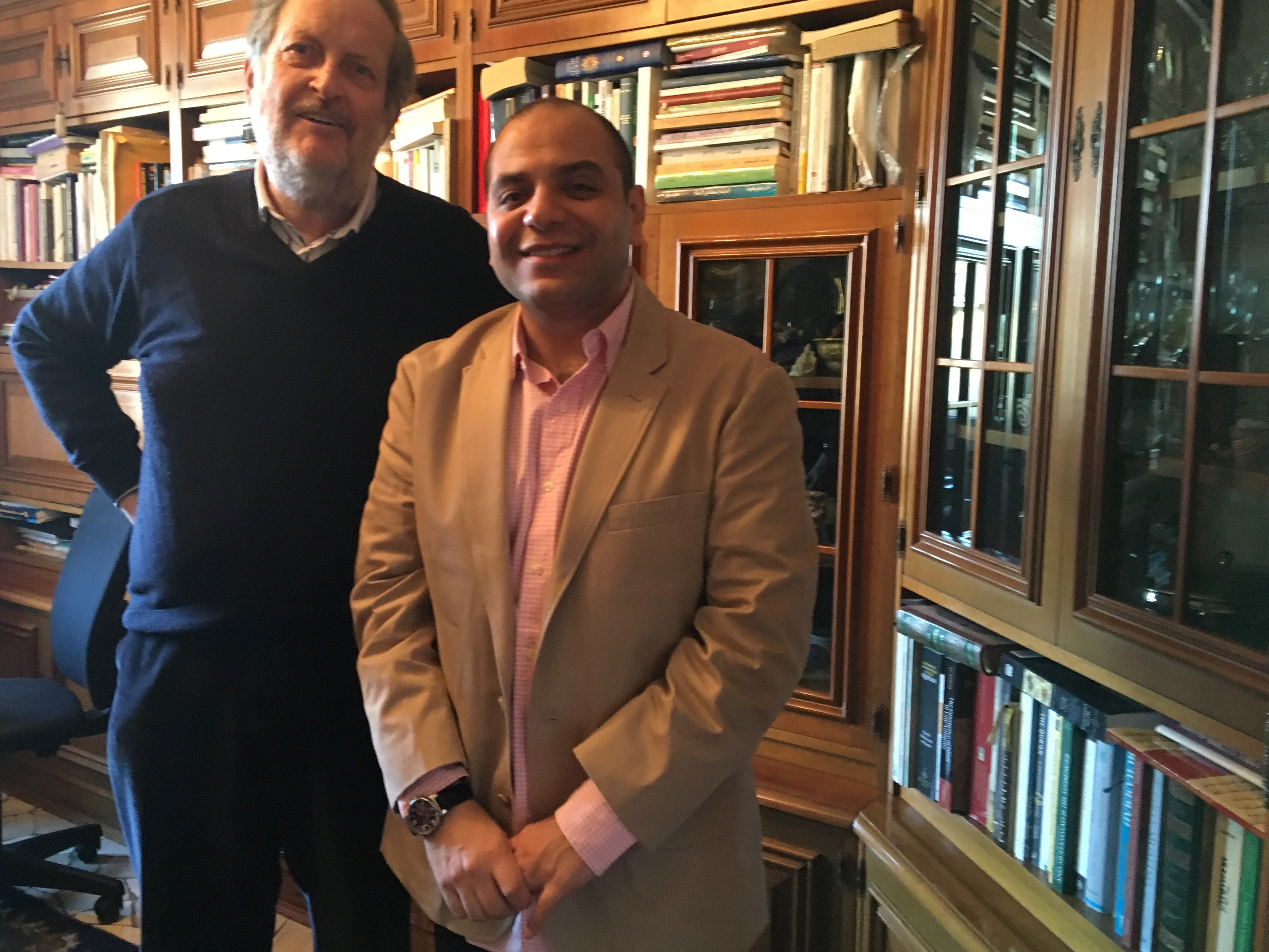 The great well-known Italian fāqīh (scholar) of Islam and philosophy professor Massimo Campanini (MC) has passed away on the dawn of Friday, October 9, 2020, at his home in Lombardi, Milano (Italy) in the presence of Donatella, his wife; he left one son. He was 65 and recently has been battling neurodegenerative (Parkinson) disease. The [...]