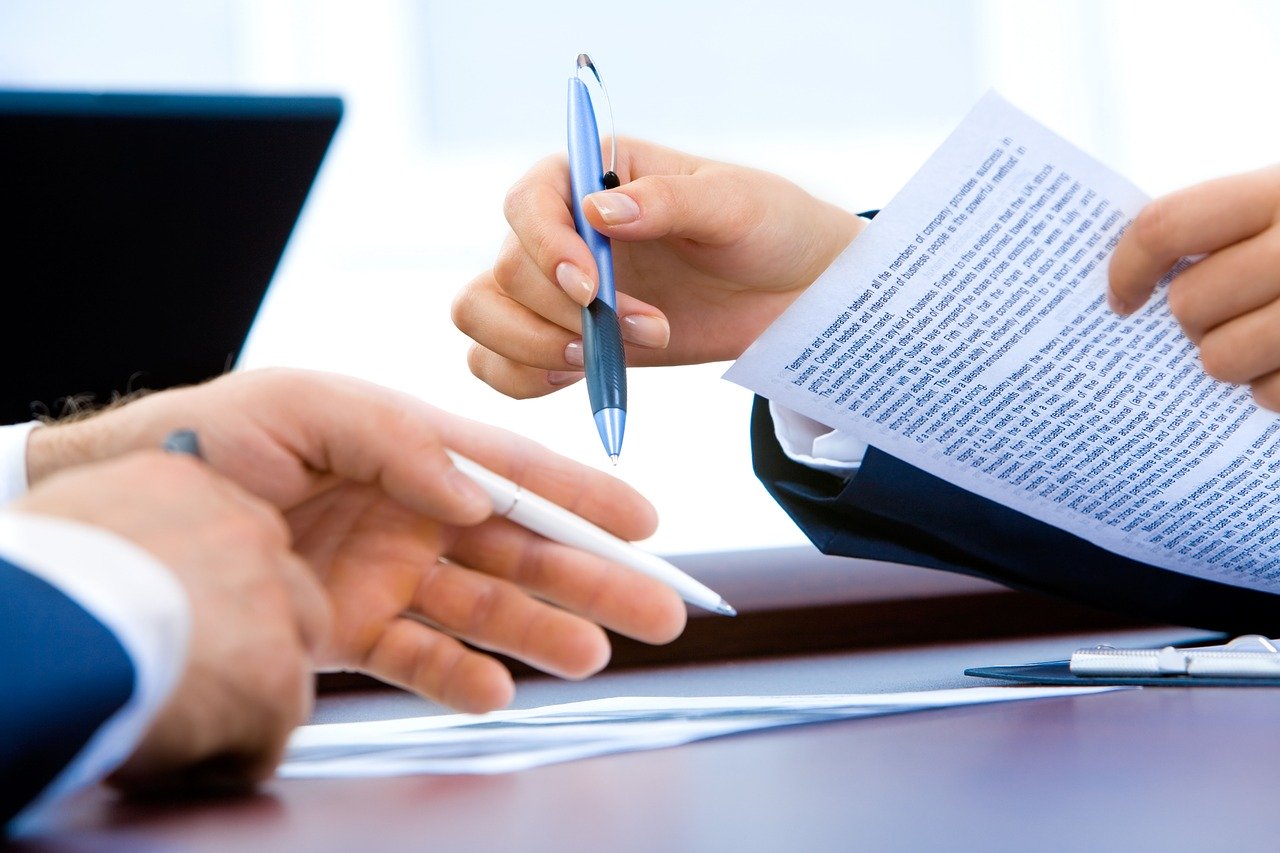 COVID-19 has affected the world tremendously. Countries have closed borders and halted international travel, cross- border trade is strained. COVID-19 has disrupted supply chains; many goods are no longer in demand, while others are in high demand. The future of our global society is unclear, which also triggers unclarity in international trade. The shattering caused [...] 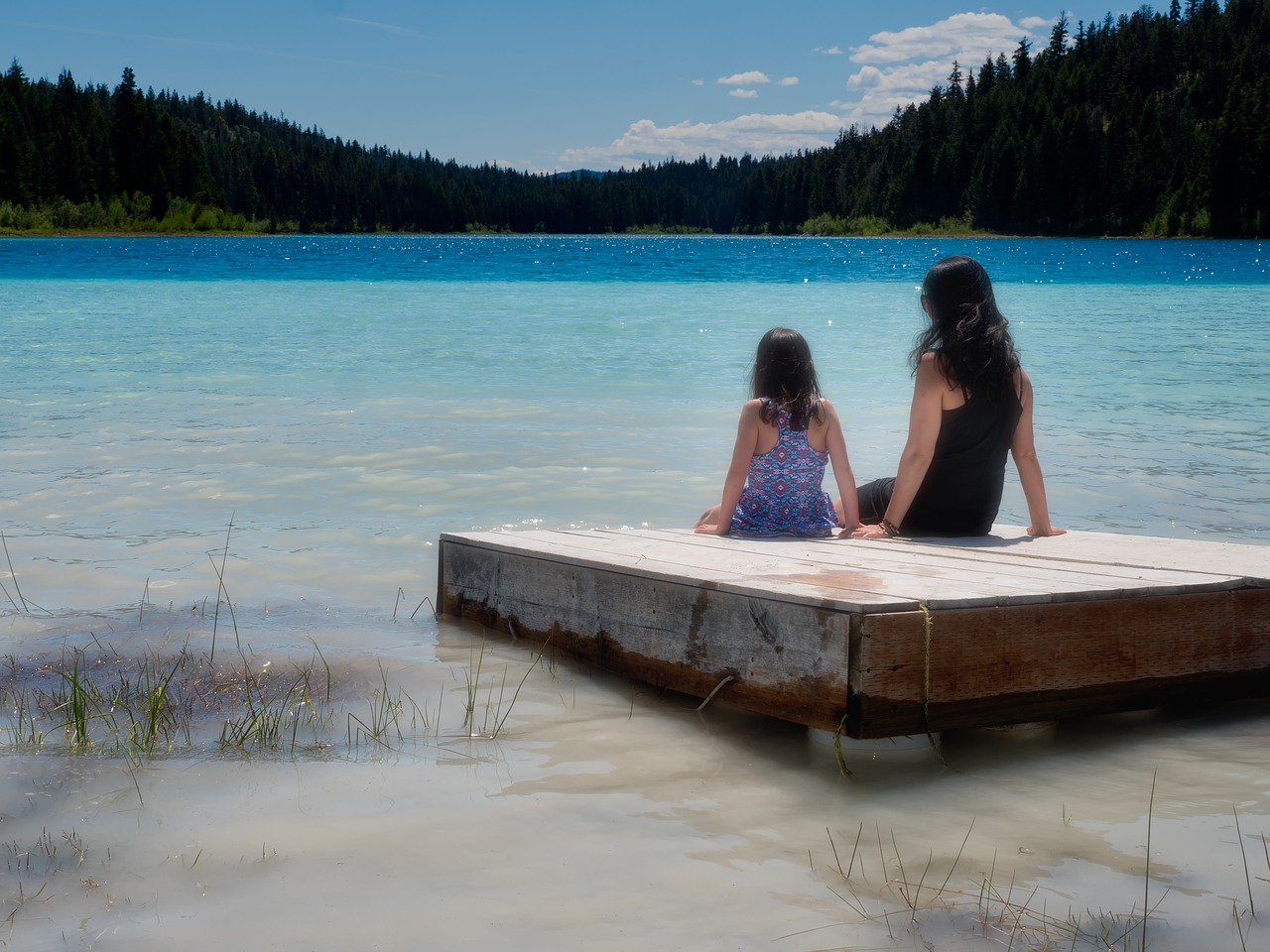 A lawsuit brought by a lesbian in China has raised the profile of same-sex parenting in a country where marriage rights are not recognized. Split from her partner last year, Zhang Peiyi is suing for custody of one of the children they parented together and visitation rights for the other. Zhang’s former partner is currently [...]

During this entire period of three back-to-back lockdowns with a fourth coming soon, if there is a group who has suffered the most, it is the migrant laborers. When the lockdown was announced at very short notice and all transportation was immediately halted, these inter-State migrant workers became victims of this pandemic in a different [...] 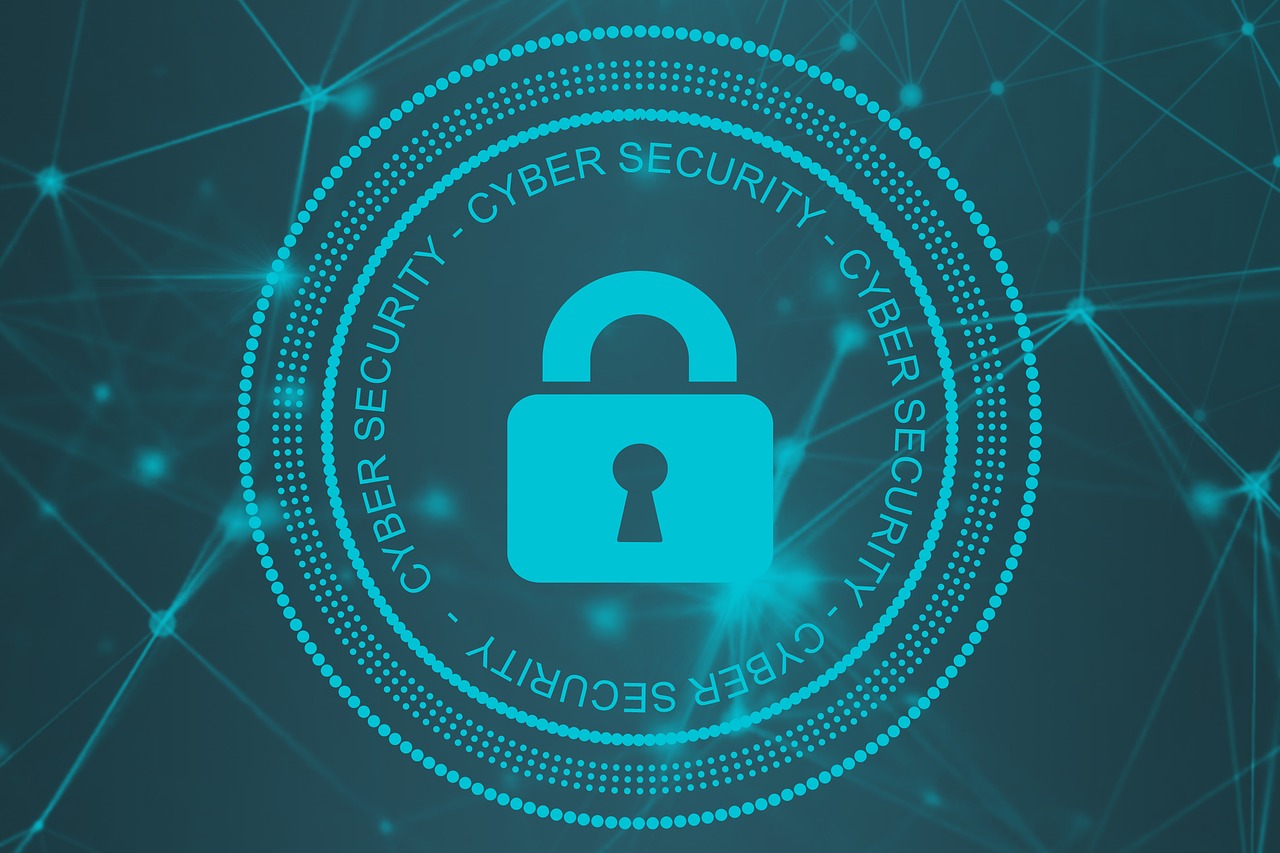 Cyberoperations against healthcare providers and testing facilities are thriving in the U.S. and beyond. An unsuccessful act against the U.S. Department and Health and Human Services was intended to undermine the administrations’ response to the current crisis. Operations against several Czech Hospitals and the Paris Hospital Authority attempted to disable networks of healthcare providers and [...] 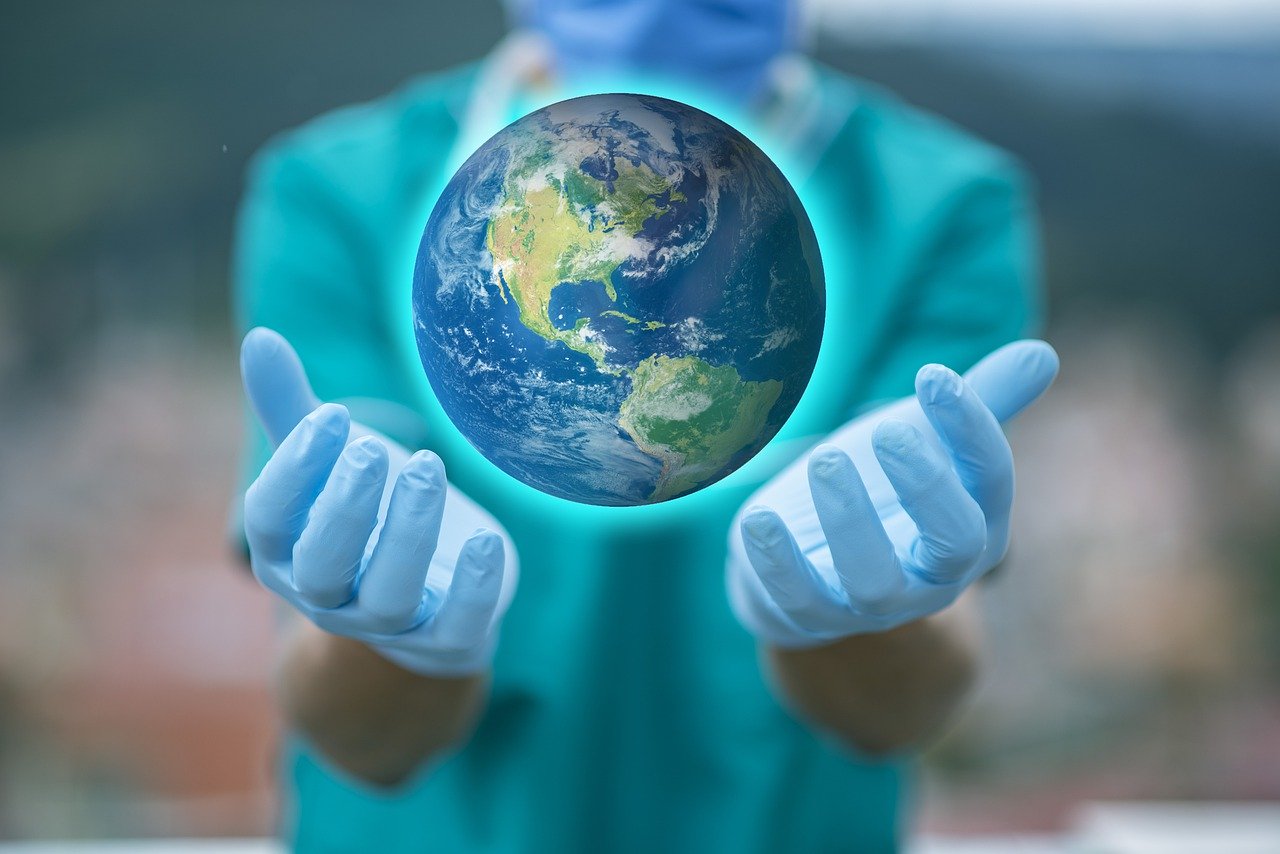 Under the immense human and economic loss caused by the COVID-19 pandemic, some countries have mentioned that they are willing to file lawsuits against China. Do they have any basis for filing a lawsuit? In the current state of international law, is the claimant State required to prove negligence or breach of a international legal [...] 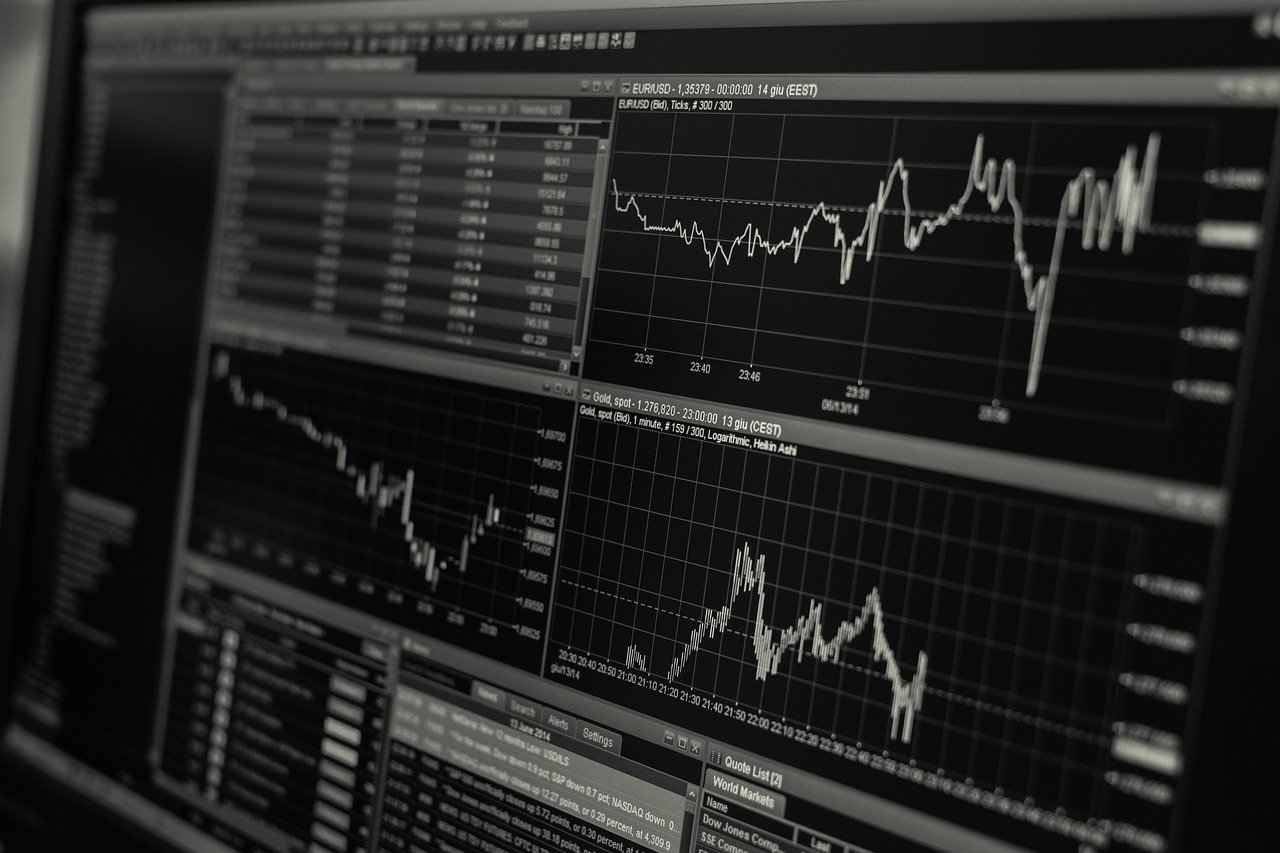 Elected public officials who yield to the temptation to reopen the economy, now that efforts made to slow the transmission of the COVID-19 virus appear to have succeeded in preventing this pandemic from overwhelming limited health care resources, risk individual criminal liability unless they order extensive testing of the general population to acquire critical information [...] 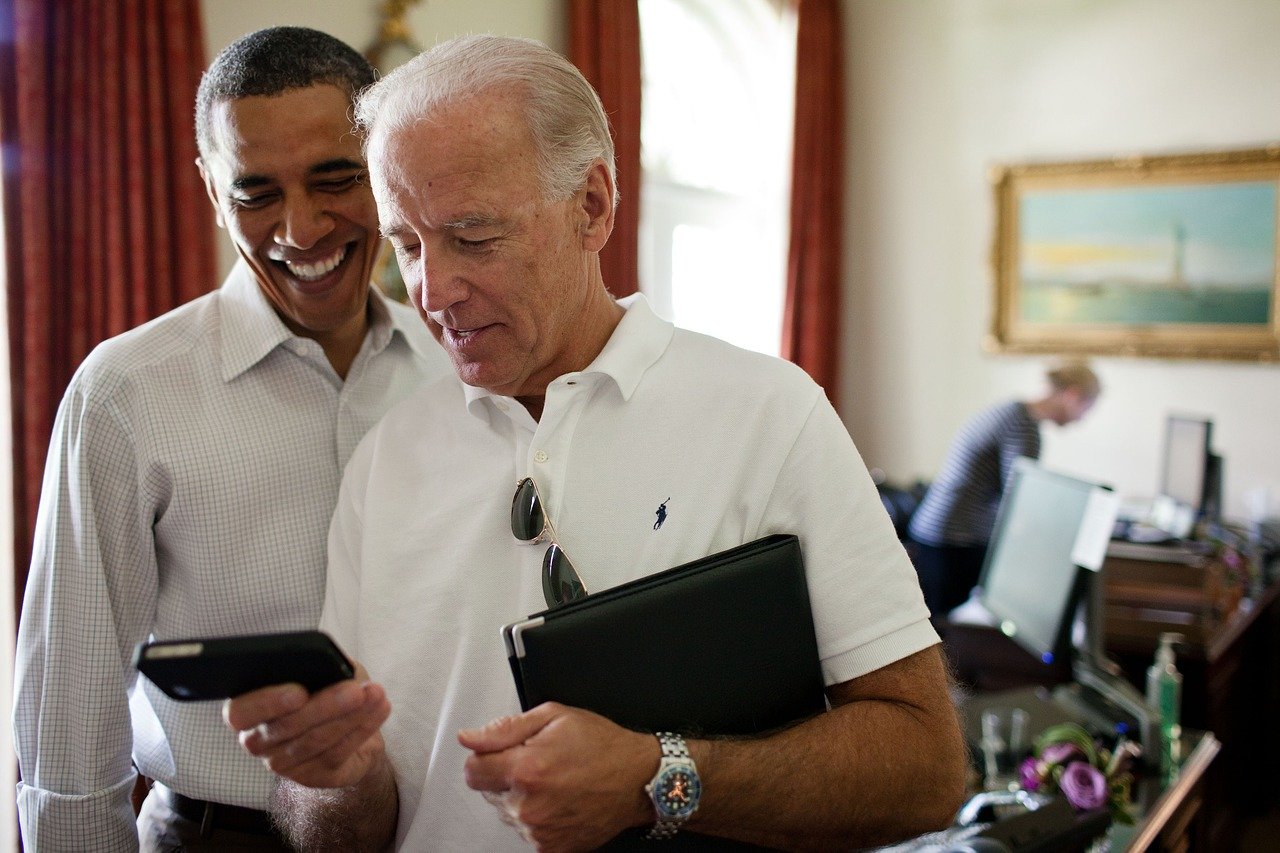 Joe Biden doesn’t deserve due process and the presumption of innocence with respect to Tara Reade’s sexual assault allegation. Brett Kavanaugh didn’t deserve them with respect to Christine Blasey Ford either. Why? Neither is facing a criminal prosecution — no one has threatened to take their liberty away. The #MeToo movement has inspired people across [...] 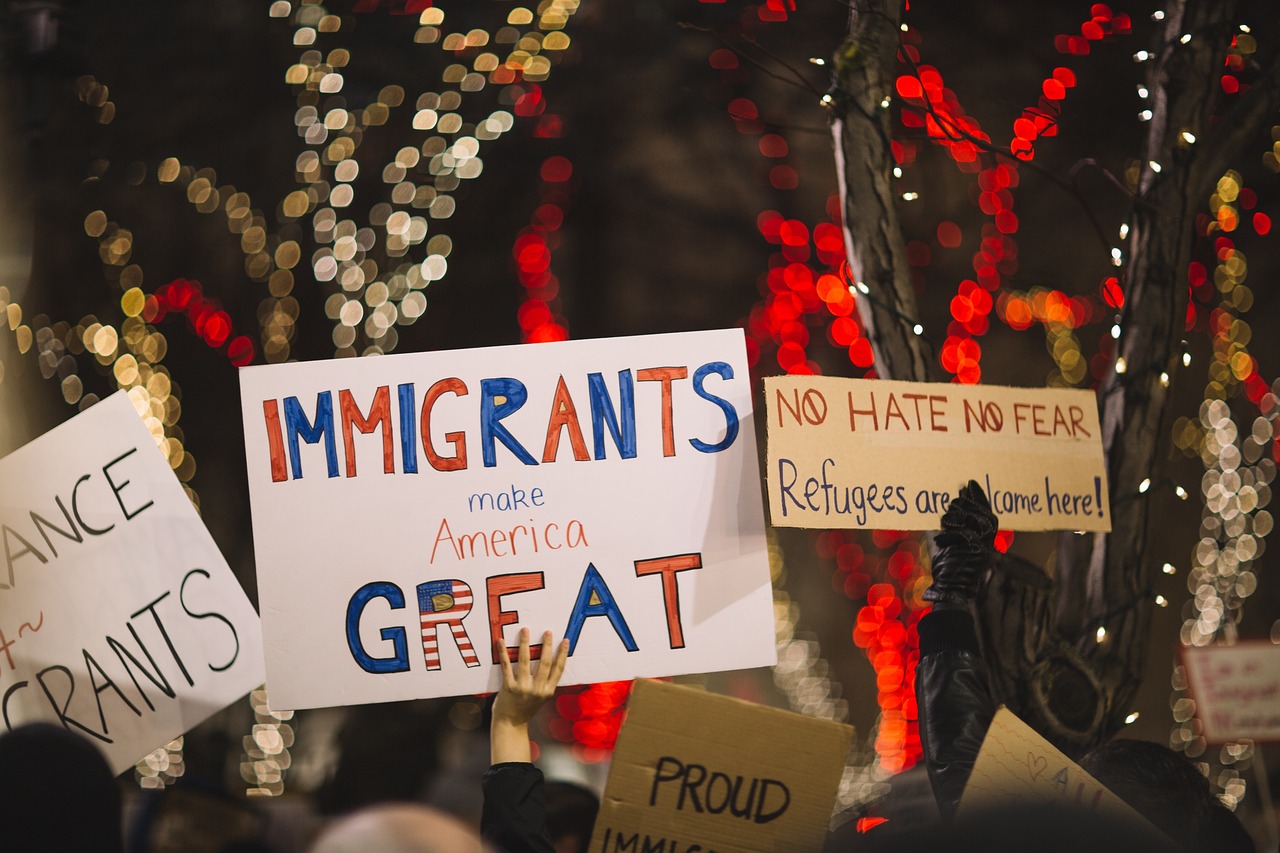 The Coronavirus is causing major economic upheavals and thousands of deaths and hospitalizations throughout the US. Unfortunately, immigrants, people of color, and marginalized groups are being hit equally hard by the disease. To make matters even worse, refugee admissions are suspended, all in-person naturalization services have stopped, and the status of all immigration into the [...] 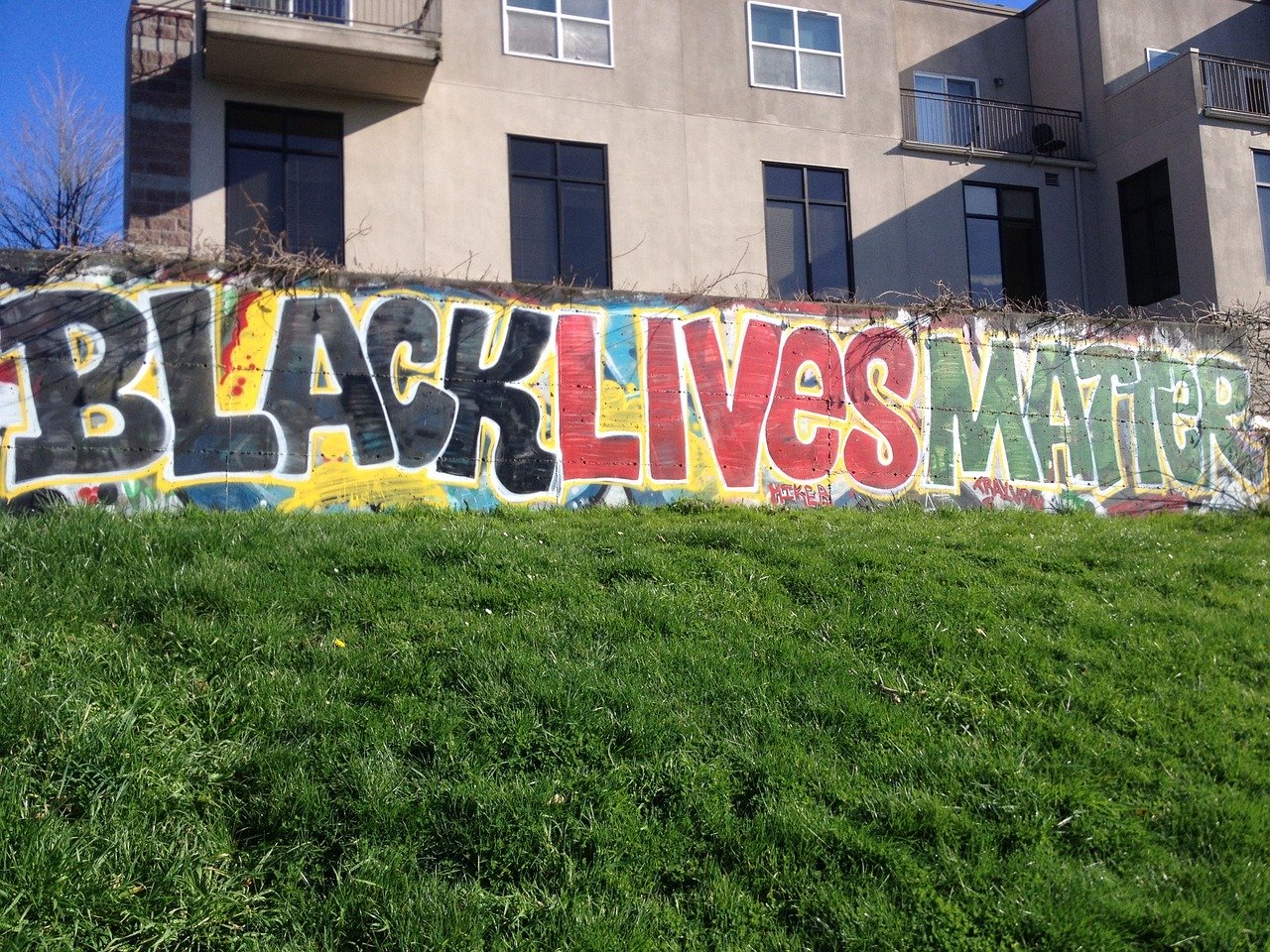 The COVID-19 pandemic is exposing the devastating public health and socio-economic consequences of legalized discrimination in the United States. In many ways for the Black community, this pandemic has become a microcosm of the Black experience in America. Centuries of systemic racism put Blacks at greater risk of mortality from COVID-19 while also being more [...] 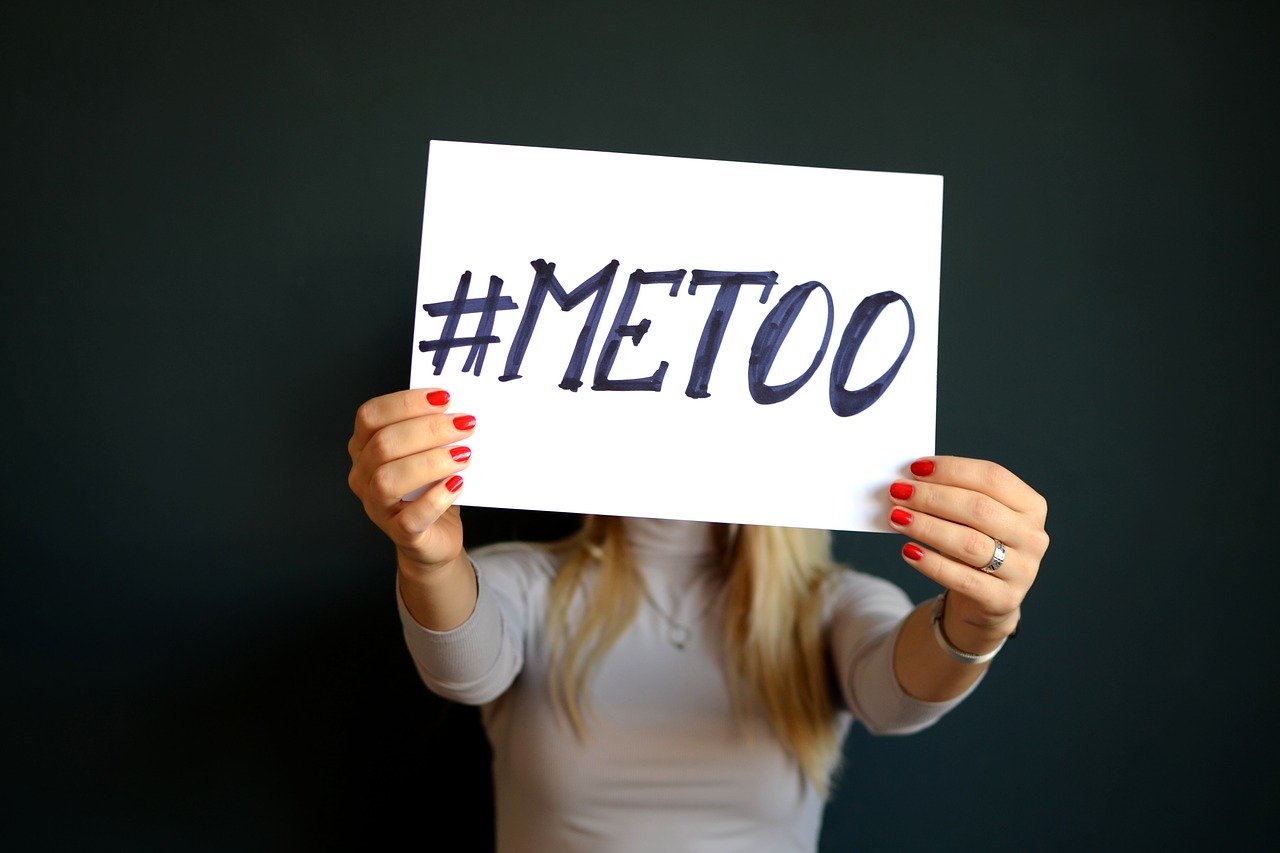