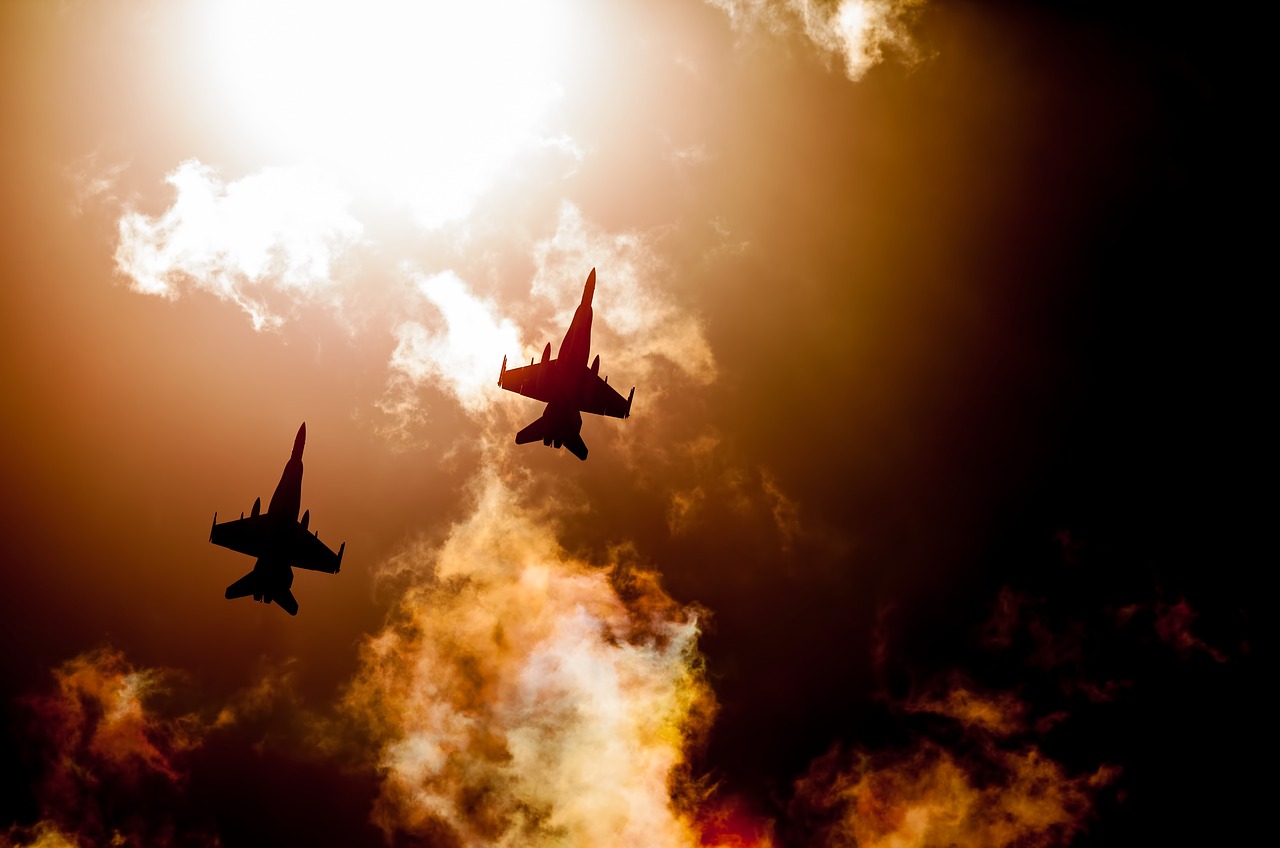 As my various teams and I work at building a case against Vladimir Putin and his political and military leadership for international crimes, in conjunction with various governments and organizations worldwide, one of the questions that keeps coming up for me is: why did Putin invade Ukraine? We all have our learned and considered theories as to why—restoring Russian influence as a world power or even Putin’s physical and mental health—but one factor we really have not addressed or considered is the concept of stupidity.

As I was mulling this over in my mind, I recalled a chapter on War by Yuval Noah Harari, in his important book 21 Lessons for the 21st Century, where he notes that the concept of stupidity is overlooked in how human beings interact with one another. His argument is that nations don’t know how to wage a successful war in the twenty-first century for various reasons and stupidity may be a factor. To me it is an important point and in twenty-first-century conflict a possible wild card. John Keegan, a military historian, correctly states that the history of war is the history of mankind, and the history of mankind is the history of war. We are innately prone to conflict historically. It is a fact we need to consider as we contemplate how best to bolster and define the UN paradigm for this century, settling our dispute peacefully and resorting to force only as a last resort.

In the 1990s, as the world dared to contemplate a democratic peace, Alvin and Heidi Toffler wrote a series of fascinating books on shifting power centers and how that impacts the new and evolving Information Age to come. They stated that in the Agrarian and Industrial Ages, war and conflict were good for business, with low risk and high political gain and business profits. Yet they correctly pointed out in the new and evolving Information Age war is bad for business, as it disrupts the interconnected financial and business paradigm in which we find ourselves. With the advent of the worldwide web, we are joined together whether we wish to be or not. Conflict has the potential for disrupting the flow of information, financial transactions and the supply chain. In a conflict today the entire world is impacted.

Over the past few decades, since the “fall of the wall” and the demise of the Soviet Union, the centers of power have shifted away from a state-centric approach in world affairs to other power dynamics that states cannot control. Information has become the new “high ground.” States, corporations, international organizations, criminal cartels and the individual have equal access to information. Control and shaping of information, as well as its dissemination, by these entities has impacted the state as the power center. This new paradigm is yet to be understood, particularly the role of the ever-expanding realm of social media, the metaverse and artificial intelligence.

War disrupts all of this, and total war (read that nuclear) destroys it. Local conflict, the so-called dirty wars we face regularly, is a sad indication of man’s propensity for conflict and the concept of stupidity. Harari’s thesis is that human beings can be stupid, logic and reality to the contrary, and this dovetail’s nicely into Keegan’s assertion that the history of mankind is the history of war. War and conflict get in the way.

Given this tendency, conflict will always be a geopolitical condition. Yet, as stated above, the Tofflers note that in the Information Age war is bad for business in this interconnected world. Logically, one can see that this should lessen the chance of a larger regional and international conflict…logically. Yet when one factors in stupidity all bets are off. Albert Einstein was right when he said there are only two infinite things—the universe and stupidity.

This then gets me back to why the invasion of Ukraine by the Russian Federation? Can a factor be stupidity? This sounds in some ways absurd, but it should be a consideration as we consider next steps and a possible end-state to the conflict. Stupidity complicates everything as military and political planning is premised on the fact that all parties to a conflict are generally acting within reason and logic. Should we step back and factor in stupidity in considering Putin’s next steps? There is a saying in the legal profession that warns us never get into an argument with an idiot, you cannot win that argument. Stupidity will certainly be a factor in the military outcome of this conflict. It inures to the benefit of Ukraine and of NATO as one factor in Russian stupidity. Yet it could also be a negative and cause an outcome no one wants: the tactical and strategic use of nuclear weapons and/or other weapons of mass destruction by way of example. Using them would be stupid. Yet history tells us that stupidity, a common human factor, impacts civilization’s journey through time. Even rational political figures make stupid decisions, but when their political and military actions are based on stupidity, this changes everything. Let us hope that we don’t have a stupid outcome in Ukraine and that international peace and security wins out under the rule of law.

David M. Crane is the founding chief prosecutor of the UN Special Court for Sierra Leone and founder of the Global Accountability Network.