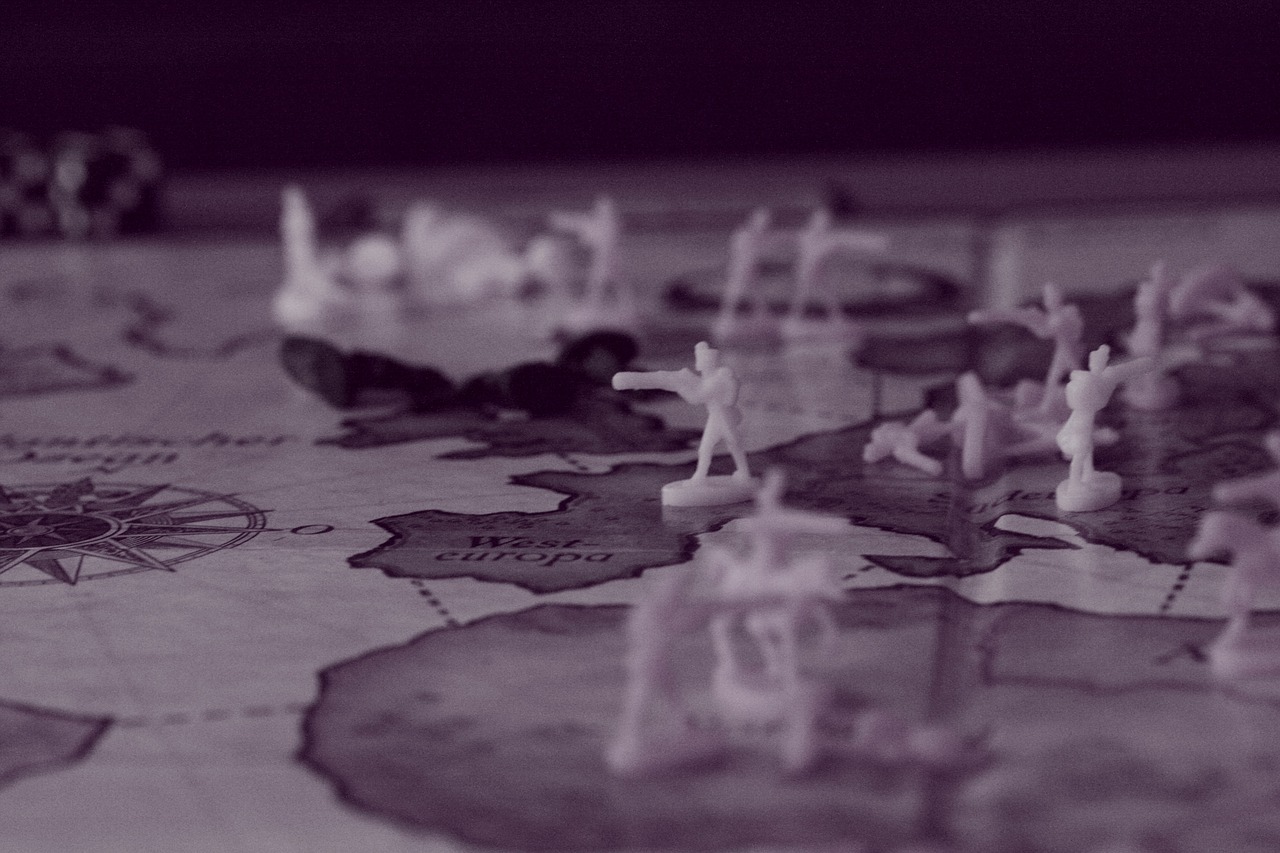 Commentary
Joa70 / Pixabay
David Crane, Founding Chief Prosecutor of the Special Court for Sierra Leone, discusses the need to use international criminal law to prosecute tyrants for their acts of aggression that disrupt peace and the rule of law and those who aid and abet them...

Aiding and abetting a crime has long been a societal sanction in domestic legal systems throughout the world. Within modern international criminal law, it is also a crime and a viable charge in any indictment. By way of a recent example, one only has to look at former President Charles Taylor of Liberia who is spending the rest of his life in a maximum security prison in the United Kingdom on various charges of aiding and abetting war crimes and crimes against humanity in Sierra Leone.

When the Russian Federation became bogged down in the losing cause of taking Ukraine by force, it had to turn to various states for logistical assistance to remain militarily viable in an armed conflict they brought upon themselves. Those states are Belarus, North Korea, and Iran. Their provision of political and material support to the unlawful military operations of the Russian Federation is without doubt aiding and abetting those military operations that amount to war crimes and crimes against humanity, as well as aggression.

These states, in providing the means and methods by which the Russian Federation can perpetrate international and domestic crimes against the citizens of Ukraine, are guilty of aiding and abetting war crimes, crimes against humanity, and aggression. The International Criminal Court is most certainly looking at this and a future Special Tribunal for Ukraine on the Crime of Aggression will consider the charge of aiding and abetting aggression. This is as it should be. A clear marker needs to be laid down by the international community that tyrants who band together to perpetrate international crimes will be held accountable under the law by whatever appropriate judicial means.

Once again the democratic world order is faced with aggression by tyrants who act with impunity, flouting international peace and security. Failure to deal with this now will potentially undermine the United Nations paradigm for the rest of the 21st Century. The ability to charge fellow tyrants who help one of their own to wreak havoc upon another is a powerful tool. Accountability under the law has been shown to work and deter these wrongful acts. Furthermore, diplomatic efforts should be considered or continued. Direct economic and political sanctions, and even embargoes, are lawful ways to force tyrants to reconsider their actions.

Tyrants recently have been acting like crocodiles that nibble upon the edges of civilization. A bite here and a bite there, then retreating into the shadows and waiting for another opportunity. The Russian Federation under Vladimir Putin has begun to take larger bites and several states have felt emboldened to consider. They are ever hungrier and respond only to lawful force. History has shown this. Appeasement is a salve that the international community tends to use with tyrants in the hopes that they will stop biting and chewing away at a rule of law-based world community. It never works, never. One only has to look to the 1930s for an example. Winston Churchill was reported to have said in the late 1930s that an appeaser is someone who feeds a crocodile in the hopes it will eat him last.

Belarus, North Korea, and Iran need to be part of any international investigations of the Russian Federation in their aggression against Ukraine for aiding and abetting Russian international crimes. The other crocodiles are watching.

David Crane is the founding Chief Prosecutor of the international war crimes tribunal for West Africa called the UN Special Court for Sierra Leone, the founder of the Global Accountability Network, and a Distinguished Scholar in Residence at Syracuse University College of Law.

This article was prepared for publication by JURIST Staff. Please direct any questions or comments to them at commentary@jurist.org