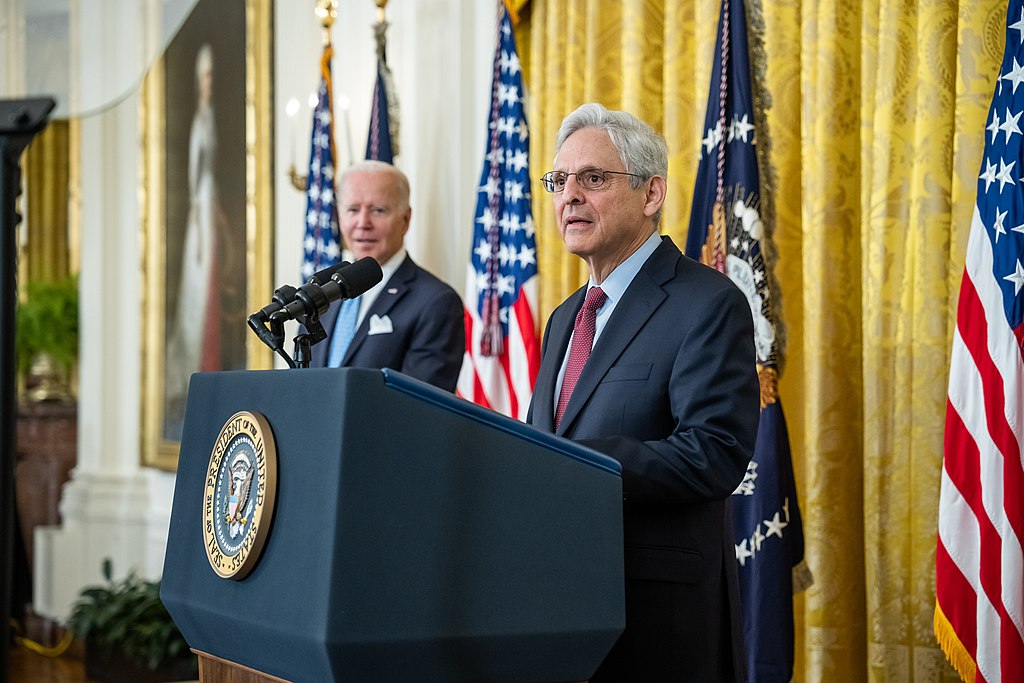 We have all seen the firestorm of controversy over US Attorney General (AG) Merrick Garland’s approval of a warrant application to search the home of former President Donald Trump. I personally have no doubts about Garland’s commitment to evenhanded justice and the rule of law. But these events demonstrate, more than ever, the urgent need for a proposal I first published two years ago (something I had been studying and thinking about for many years).

We must make the AG an independent officer under the Constitution, shielded from political pressure and presidential dismissal. The partisan attacks on Garland, the Department of Justice (DOJ) and the Federal Bureau of Investigation (FBI) are inexcusably reckless, disturbing and dangerous. But they point to a tragic reality we must face: any criminal prosecution of Trump will be perceived by most Republicans as political payback.

And the problem is not confined to one party. A large percentage of Americans will never have any confidence in justice dispensed by any officer perceived as politically beholden to an incumbent president. And they have a point. Garland is a political appointee of President Biden, who could fire him at will, at any time. Trump is Biden’s past, present and likely future political antagonist. This puts Garland in an almost impossibly awkward position.

I doubt Biden would ever actually pressure Garland. I suspect if he did, Garland would tell him to go to hell and resign in protest if need be. Garland has never run for any elective political office. He was a longtime prosecutor and judge and is a person of the highest integrity. The Senate confirmed him 70-30 for AG, just last year, with support from twenty Republican senators.

But the perceptions (right or wrong) of millions of Americans matter far more. As our Founders understood, our constitutional framework of government must be designed for devils, not angels, regardless of which political party anyone thinks is on the side of the angels.

As a scholar, my loyalty to our Constitution takes primacy over my political opinions. As a voter, I happen to be a Democrat, a party rightly notorious for its fractious internal disagreements — and I have plenty with my fellow Democrats. I worry that such primary loyalty to the Constitution no longer applies to many Republicans. And I worry the same virus is starting to spread in my own party.

Many Americans (not just Democrats) came to believe that former Attorney General Bill Barr, appointed by President Trump, was corrupted by his desire to serve Trump’s political will, as discussed for example in Elie Honig’s 2021 book, Hatchet Man: How Bill Barr Broke the Prosecutor’s Code and Corrupted the Justice Department.

As everyone knows, when Trump finally pushed Barr to the wall in December 2020, with demands that he and the DOJ support Trump’s efforts to overthrow his defeat for reelection, Barr refused. But he was already planning to leave office shortly anyway. He stood up to Trump only when the cost was minimal. We now know that Trump continued his efforts to enlist the DOJ in his efforts to subvert the Constitution, putting extreme pressure on the acting AG who replaced Barr.

But it misses the point to focus unduly on Barr or Garland or any individual AG. The deeper problem is the inherent vulnerability of the AG to political pressure under our current system, regardless of which party or president is in power.

My proposal, among other features, would eliminate any president’s power to fire any AG or appoint any “acting” AG. It would require every AG to obtain the two-thirds Senate majority that supported Garland in 2021 — which Barr failed to achieve. It would also take the opportunity to impose long-overdue limits on the power to pardon, which has been abused by several presidents of both parties.

Our political divide deepens by the day. We face a clear and present danger of violent political conflict. Some violence has already occurred. It could get far worse. Any structural reform that would bolster confidence in the integrity of our justice system could be crucial to avoid a truly frightening slide into political chaos.

Bryan H. Wildenthal, an expert on constitutional history, is Professor Emeritus at Thomas Jefferson School of Law (San Diego), was a visiting professor in 2021 at the University of San Diego School of Law, and is a member of the Bar of the US Supreme Court. Most of his scholarly works are freely available here.

Suggested citation: Bryan H. Wildenthal, Whatever You Think of Garland, We Must Shield the Attorney General from Politics, JURIST – Academic Commentary, August 29, 2022, https://www.jurist.org/commentary/2022/08/bryan-wildenthal-shield-attorney-general-politics/.