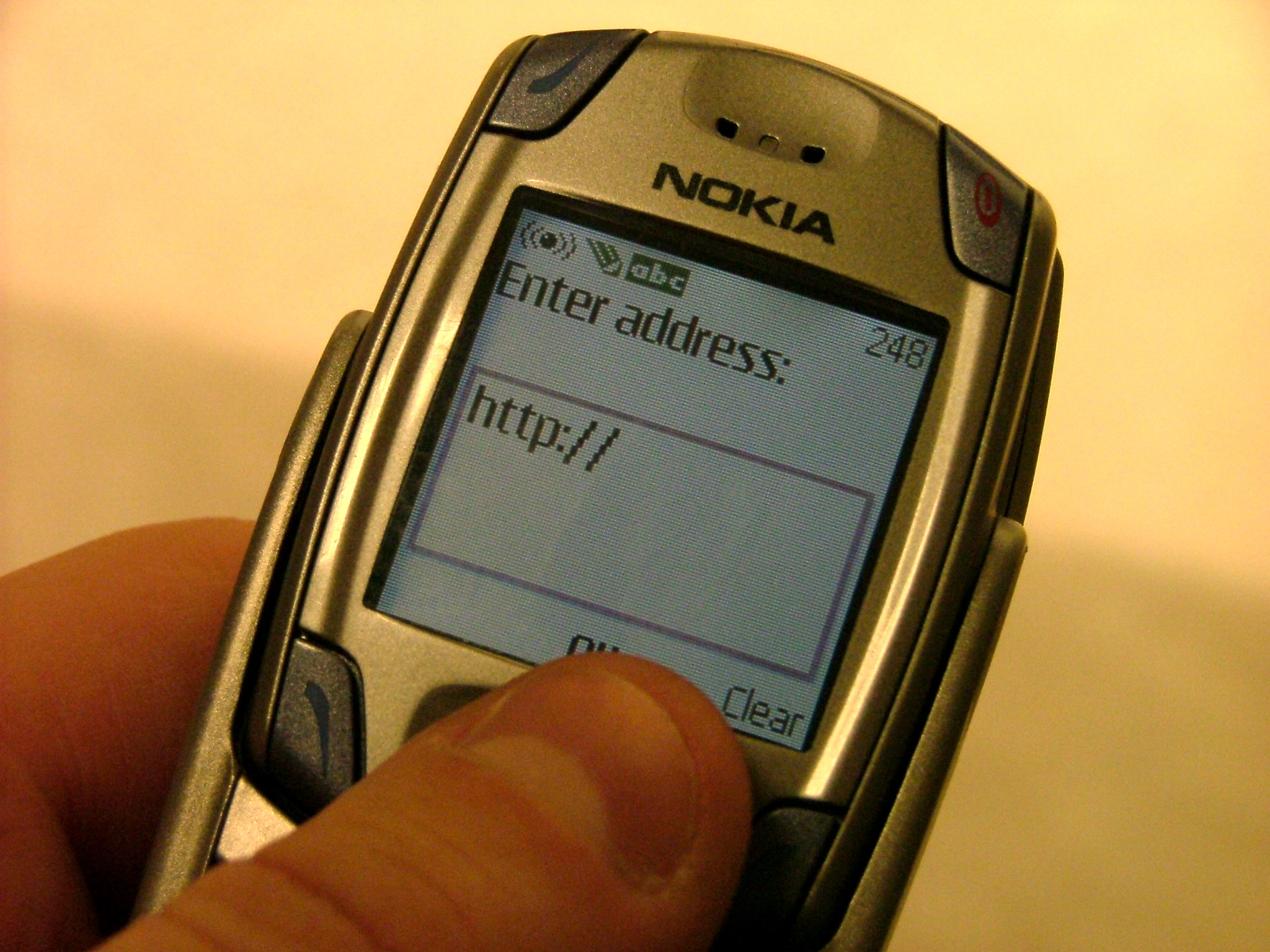 Recently the NITI Aayog rolled out a report in an attempt to increase the participation of the booming gig economy in the nation’s economic growth. The report forecasted a three-fold growth in the gig workforce by 2030. While the report did identify the problem of internet access for women, it omitted the problem of cellular internet shutdowns imposed by the states persistently. One of the Indian states recently experienced a shutdown imposed by the authorities for five days after the occurrence of a tragic event in Udaipur. The shutdown in that instance is justified by the government to avert any communal violence. The moot question that needs an answer here is whether states may continue to keep their residents under digital blockade over a long haul, thereby hampering the employment opportunities of the internet-based industry.

Pertinently, until 2017, India did not have any codified legislation allowing internet shutdowns by the authorities due to which there were rampant cases of imposed shutdowns under the unfettered powers of Section 144 of the Criminal Procedure Code, 1973 (CrPC). In 2017, the government framed the Temporary Suspension of Telecom Services (Public Emergency or Public Safety) Rules (TSTS Rules) under the Indian Telegraph Act of 1885 that conferred powers to an officer, not below a joint secretary to the government of India or appropriate secretary to the state government, for imposing temporary shutdowns. Ideally, this was done to root out the misuse of powers under the CrPC.

Despite the efforts, India is at the pinnacle of the list of countries that impose internet shutdowns. In the previous years, the region of Jammu and Kashmir has witnessed the most shutdowns, followed by Rajasthan. Some of the repeated phrases to justify these outages have been “spread of misinformation” and “peace and public order”. Ironically, a common phenomenon observed across various states is that broadband services have remained untouched. This unsubstantiated classification of imposing blockade only on cellular users ought to attract the rigors of Article 14 of the Indian Constitution, for it fails to demonstrate any reasonable nexus and directly impinges the employment opportunities of the gig workers.

Moreover, the Supreme Court of India (SCI) in Anuradha Bhasin v. Union of India did recognize the right to internet as an essential part of individual life to practice and profess employment under Article 19(1)(g) of the Indian Constitution over the medium of the internet. This judgement came after Kerala became the maiden state to declare the internet a basic human right in 2017. A report of the Special Rapporteur on the rights to freedom of peaceful assembly and association recognizes the right to access and use the internet and other digital technologies as an inherent right under Article 21 of the International Covenant on Civil and Political Rights. The authorities must rightfully think about the hardships faced by the informal class of the gig workers whose livelihood depends on uninterrupted access to the internet.

Even after the SC verdict in Anuradha Bhasin and the TSTS rules, the practice of clamping down on the internet has become an indispensable part of conducting the government exams in Rajasthan to minimize the chances of unfair practices. Besides peace and public order, the authorities have often shielded themselves under the expression “public tranquility” to dictate the terms of internet closure. In some states, internet services were snapped to curtail any potential horse-trading practices. Recently, the UN Human Rights chief also warned the countries of facing incalculable damages due to internet shutdowns. It must be understood that these shutdowns directly impinge the life and liberty of the informal class of the gig workers including the delivery personnel. There can be no justification for stripping the medium of employment of daily earners at one’s whims and fancies.

The present internet-based economy is heavily dependent on the cellular internet due to mobility purposes. The pervasive shutdowns will stall the economic growth of the country, especially at a time when the economy is experiencing rough patches. According to the UK-based research firm Top10VPN, India suffered the biggest economic setback in 2020 by losing $2.8 billion to internet shutdowns. The report is a mere reflection of the bruises on the internet-dependent industry due to the incessant shutdowns. The gig workers and the internet-based industry form an intrinsic part of the employment generation that accounts for more than 50 million workers. There is an imminent need to safeguard the viability of the industry. Further, with the announcement of the 5G spectrum that will give wings to artificial intelligence, virtual reality, machine learning, etc., the government must focus more on strengthening the framework for an internet-based workforce.

It is high time that the authorities give due consideration to the volatility of this industry and recognize the adequate need for uninterrupted internet services. A step in the right direction would be to enact the TSTS Rules more comprehensively by adding adequate safeguards and enumerating the circumstances under which an internet shutdown could be imposed in an area. Secondly, to reduce the timeframe in TSTS Rules from five working days for reviewing the order imposed by the competent authority. Lastly, designating a judge of the respective High Court of the state in the review committee will ensure efficacy and transparency in the TSTS Rules. India guarantees innumerable freedoms to its citizens and therefore being one of the largest democracies, it is imperative to address the issue rightly. Internet shutdown should not be a ‘rule’ but an ‘exception’.