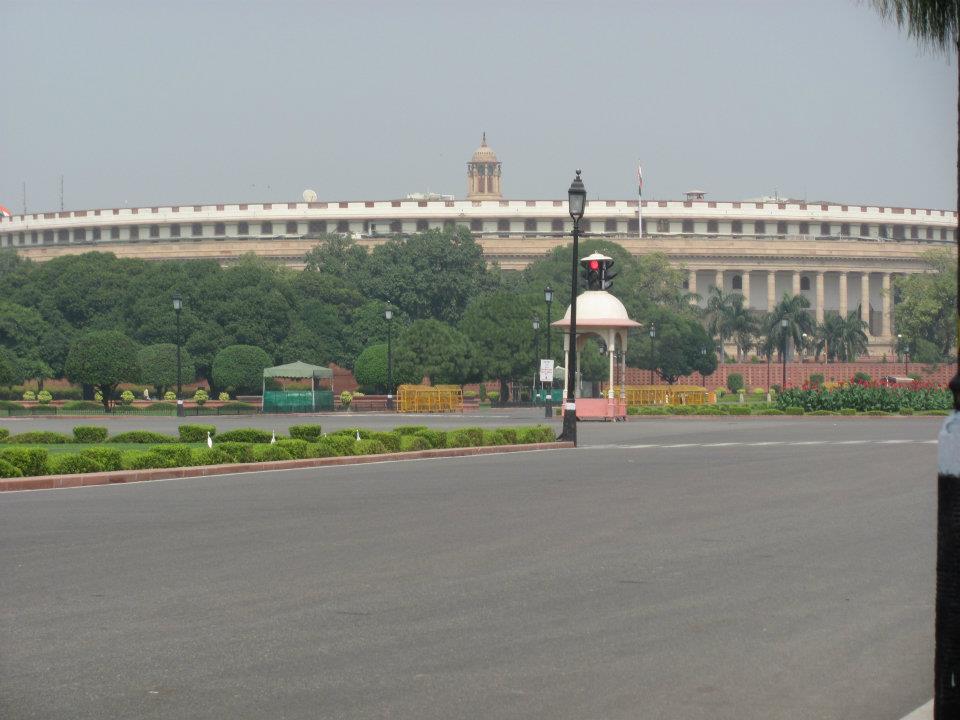 Recent events in the Indian state of Maharashtra reaffirm the existence of glaring loopholes in a law aimed at bolstering political stability in India.

The recent fall of the democratically elected government led by the state’s former chief minister Uddhav Thackeray marks the seventh such collapse since 2014 brought about by defections or rebellions. Extensive media coverage following any such incident, tends to vilify the dissenter or paint the defection as a stroke of political genius from the opposition camp. The advancement of such narratives — rather than highlighting the defector’s concerns or the people’s mandate — is appalling to witness.

The phenomenon of defecting from a parliamentary party has many different names, ranging from ‘floor-crossing,’ to ‘party-hopping,’ to ‘horse-trading,’ to ‘waka jumping.’ Established democracies with floor-crossing laws make up a small percentage of democracies worldwide.

India enacted anti-defection laws in 1973, 1985, and 2003. Politics in India have revolved around partisan zeal with a focus on personal advancement. A combination of inducements and persuasion results in defections more often than ideological fidelity.

The Implications of India’s Anti-Defection Law

India’s so-called ‘Anti-Defection’ Law was enshrined in the Tenth Schedule to the Constitution of India by the Fifty Second Amendment Act, 1985 with the aim of curbing the scourge of defections, which can lead to the destabilization of elected governments. If a legislator seeks to quit the party on whose ticket he was elected, then he will have to resign his seat and re-contest. The arguments against anti-defection laws are three-fold: first, the provisions of the Tenth Schedule do not specify a particular time frame for making decisions; second, the Speakers and Governors are not unbiased referees; third, contrasting interpretations of the law by Indian courts have created further uncertainty.

The third paragraph of the Tenth Schedule which effectively permitted a comprehensive defection of one-third of elected members of a party while curbing individual defections was replaced by The Constitution (Ninety-First Amendment) Act, 2003. However, Paragraph (4) which validates mergers (where two-thirds of the members of a legislative party have consented) remains in effect as a tool of misuse as was seen in Eknath Shinde’s faction of 40 Shiv Sena MLAs defection. Paragraph (6) confers the task of resolution of an electoral dispute upon the Chairman or the Speaker of the House. Pursuant to Article 180(1) of the Constitution, the Deputy Speaker performs the Speaker’s duties when the office lies vacant. There is an alarming trend of the Speaker acting against the Constitutional duty of being neutral. Since Speakers are nominees of political parties, their independence, fairness, and impartiality will always remain shrouded in doubt.

Extensive party-hopping inevitably leads to a precarious state of affairs and here the Governor’s discretion comes into play. The Chief Minister of a State can recommend to the Governor to dissolve the assembly (Article 174(2)(b)) before the end of its five-year term and announce new elections. A Division Bench of the Supreme Court in Shivraj Singh Chouhan & Ors v. Speaker stated that the Governor is within his right under Article 175(2) of the Constitution to summon the house and order a floor test when the Governor needs an assessment as to whether the government commands the confidence of the House. However, this judicially reviewable discretionary power has been subject to irregularities and the political aspirations of the Governors cannot be overlooked. A pertinent illustration would be the tumultuous 2018 State Assembly elections in Karnataka which courted controversy when Governor Vajubhai Vala erred in giving 15 days to Mr. B.S. Yediyurappa to form the government in Karnataka. He invited the single largest party (104 seats) to form the government instead of the largest post-poll alliance.

India is one of very few countries to have enacted a wide-ranging law to stifle dissent by an elected representative. For instance, Paragraph 2(1)(b) of the Tenth Schedule disqualifies an individual legislator from voting against the wishes of his party whip. This draconian provision curtails the freedom of speech and expression of the legislators and emboldens the autocratic functioning of a party. Given that the Indian legislation has many issues it is worthwhile to explore the laissez-faire approach adopted by the United States and the United Kingdom.

It should be noted that the U.S. despite facing defections (notably one moderate Republican Senator Jim Jeffords of Vermont switched to independent in 2001 when the Senate was equally split between the parties) has operated without anti-defection legislation. The principle of party discipline remains intact in American politics. The dissenting legislators are sanctioned internally but no legal action is taken against them. The sanctions can be the expulsion of the defecting member from his party or its committees in the present or future.

The United Kingdom bears a resemblance to the U.S. in having no legal action against defectors. Article 9 of the English Bill of Rights, 1689 guarantees the right to freedom of speech in the British Parliament analogous to the right to freedom of speech and expression guaranteed to the legislators in the Indian Parliament under Article 105 of the Indian Constitution. Any issue or dispute which stems from voting of bills is resolved internally among the members of the party. The House of Commons for instance has witnessed multiple instances of MPs defying their party since Brexit. Recently, the Johnson government has been afflicted with a series of high-profile resignations and defections of rebel Tory MPs following the “Partygate” scandal, sexual harassment allegations against a lawmaker, and soaring inflation during the pandemic. Some defections have caused a political storm but these are often viewed as an exercise of free choice and political independence.

Indian politics is at a crossroads between the legislators’ dilemma and voters’ mandate. The current laws eclipse their primary objective by providing a veil of legitimacy to undemocratic and illegal practices. The present conundrum raises two divergent courses of action – either strengthen the law or repeal it altogether. Cross-voting on salient issues builds the public’s overall trust in the system. India is witnessing a political consolidation at the federal level not encountered for at least three decades. This has fostered a lack of accountability and a tendency to suppress criticism of the government. Abolishing the anti-defection law will bolster the real voice of the legislators.

Political defections wither the very roots of democracy in India and lead to a gradual decay of political morality. The current situation, as observed in the cases of Maharashtra, Goa, Karnataka, Madhya Pradesh, and Rajasthan, show the dark side of circumvention of the anti-defection law, putting the ruling parties in crisis. It has become standard operating procedure to subject duly elected governments to a vote of confidence after strategic mass resignations of their legislators, lured by monetary and professional considerations. Whenever a legislator elected on a party ticket (or as an independent candidate) alters his party affiliation or joins a party, he commits a breach of faith. In fairness to the electorate, a defector should be made to seek a fresh mandate from the people.

Moving forward, to remedy the situation, modifications should be made. First, legislation should be introduced to bring political parties into compliance with the Right to Information. Second, the speaker/chairman of the house should not be the final adjudicator. Third, matters arising from defections should be directly referred to the Supreme Court or High Court(s) within a prescribed period. Fourth, when there is a lack of consensus, a legislator should be given the option to resign and stand for new elections. Lastly, the scope of the law should be limited to only those laws, where the defeat of government could lead to a loss of confidence. The anti-defection law has been detrimental to both the functioning of the legislatures and preserving the stability of the government. The apex court must review the controversial Tenth Schedule to prevent the further corrosion of democracy.

Jishnutosh Majumdar is a third-year law student at the Department of Law, University of Calcutta. His research interests extend to various fields of law including Constitutional Law, Public Policy, Criminal Law, Taxation, and Dispute Resolution.