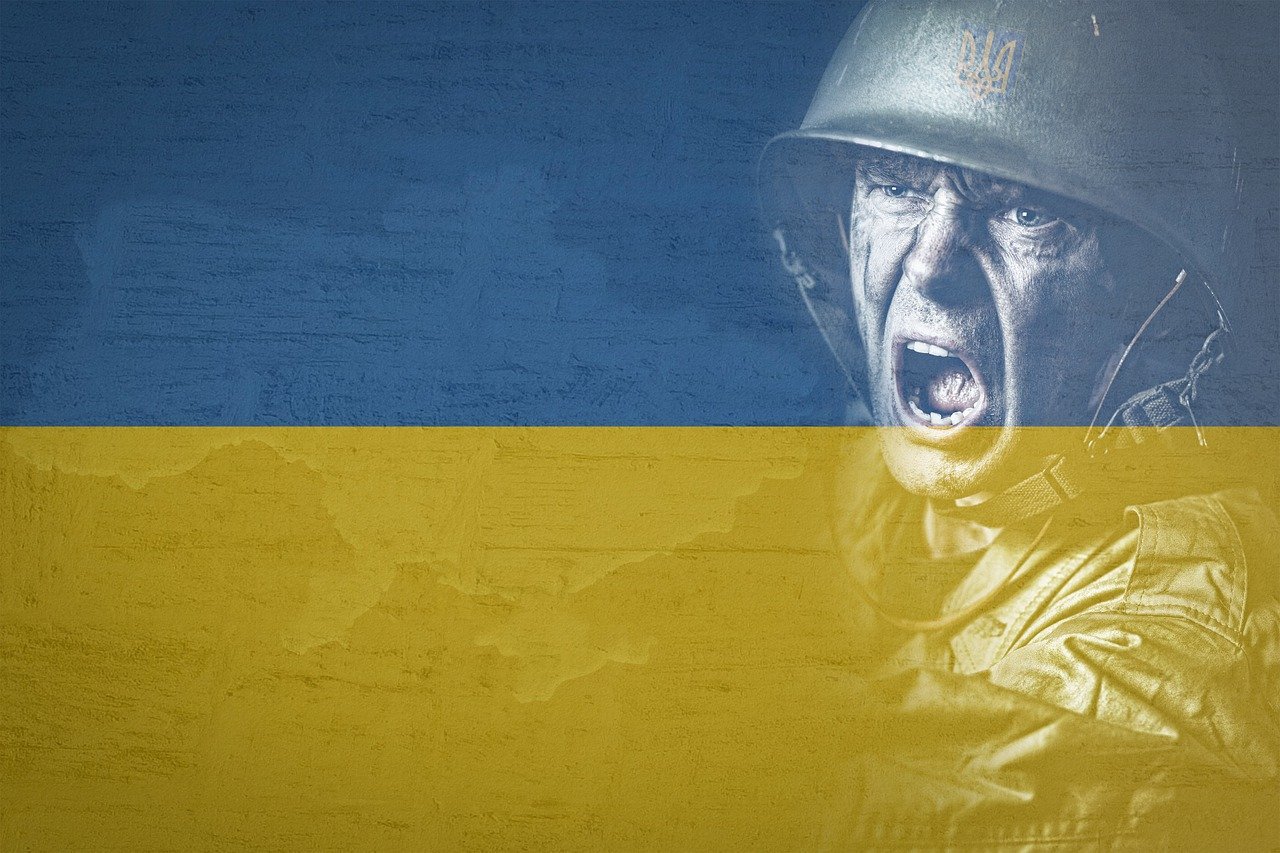 ELG21 / Pixabay
David M. Crane, Founding Chief Prosecutor of the Special Court for Sierra Leone, discusses the need for centralized control of all the data coming out of Ukraine...

Over the past ten years the world of international investigations has changed. With the advent of a more expansive web with Google, the worldwide reach of social media, the private use of various highly technical equipment from satellites to ground and infra-red sensors, among many methods of data collection, to include data mining and even crowd sourcing; the ability to gather data is, frankly, beyond our understanding and out of control.

We had a hint of this with the conflict and atrocities committed in Syria. Governmental, non-governmental organizations, civil societies, and individuals began collecting data on alleged atrocities being committed in Syria. Petabytes of data were collected in an uncoordinated and even unprofessional manner. Well-intentioned human rights advocates and organizations were stepping all over the crime scene damaging the international community’s ability to put together a war crimes case against President Assad and his henchmen.

The situation got so bad, the United Nations General Assembly took the extraordinary, yet correct step, and created a mechanism for Syria to take all this data and make some logical sense of it all. The intent to create this mechanism was to take criminal information that could be turned into evidence for a case against Assad and his henchmen by a local, regional, or international prosecutor. The International, Independent, and Impartial Mechanism for Syria is headquartered in Geneva doing its important work.

Data is useless as evidence in a local, state, or international court. The rules of evidence require that only data/information that is relevant with a proper foundation and authenticity is admitted into the record as evidence. It is a high standard and the data swirling around us in Syria, and now in Ukraine, is not admissible in a court of law. Ensuring we have data that can be turned into evidence is like looking for a needle in a haystack in today’s investigations.

Now like in Syria, there is a flood of dozens of organizations from around the world pouring into Ukraine- gathering what they may think is evidence in an uncoordinated manner, which is problematic. Important information can be lost, misplaced, misused, and even manipulated, causing a future prosecutor problems in his or her investigation to prove beyond reasonable doubt each and every element of criminal charges against those committing domestic and international crimes in Ukraine.

There are domestic prosecutors and an international prosecutor investigating the alleged crimes against the armed forces of the Russian Federation. The Prosecutor General of Ukraine and various domestic prosecutors in the European Union have opened cases under their domestic laws, and the Prosecutor of the International Criminal Court has opened a preliminary investigation. He correctly declared that the entirety of Ukraine is a crime scene. There are also various other international and regional organizations, investigating under their charters and mandates as well.

Overlay on these official efforts, we have an untold number of non-governmental organizations stumbling around Ukraine and the internet collecting their data, with no coordination or sharing of data. Where is all this data going? Who has access to it? How is it being stored? Is there any chain of custody required or being used? Is it being stored professionally? The questions and concerns mount over the proper collection and preservation of the evidence.

This clearly presents a problem. There needs to be centralized control of all the data coming out of Ukraine, though unlikely. At this point there are too many irons in the fire, yet it should be a noted concern and awareness is a step in the right direction. As events move on, some of these concerns should sort themselves out, but it has to be done. The two most likely points of focus should be the Prosecutor General in Ukraine and the Prosecutor of the International Criminal Court.

Their efforts should have primacy over the myriad amounts of data and information gathered or already available. After all, this is for and about the victims of the atrocities being committed by President Vladimir Putin and his commanders. If we loose that focus, we are moving in the wrong direction. Accountability is based on well investigated and precisely drafted indictments based on properly gathered and reliable evidence. This is the legal standard, there is no other.