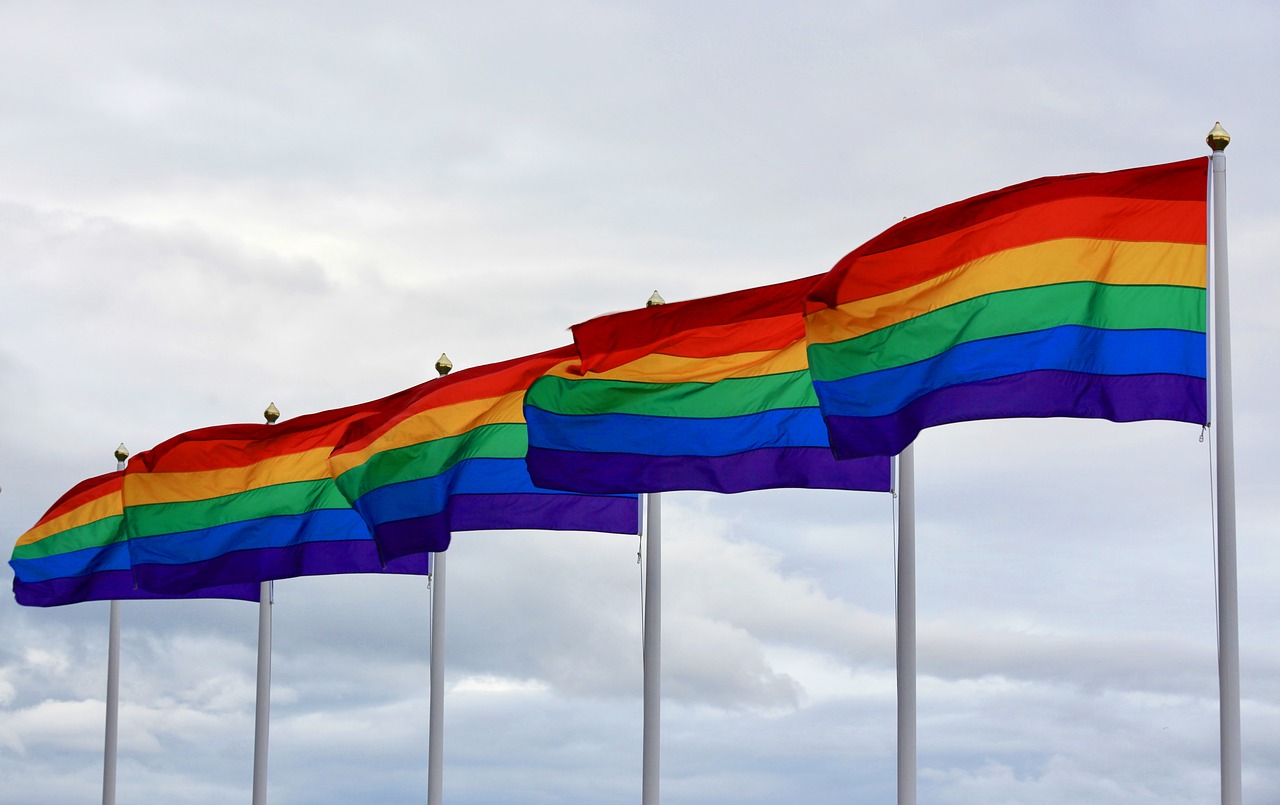 Filmbetrachter / Pixabay
Insha Rahman and Rohit Gupta, students at the West Bengal National University of Juridical Sciences, Kolkata, India, discuss the effects of the recent amendments to Hungarian laws that curtail the spreading of information concerning homosexuality and sex reassignment among minors..

In June 2021, the Hungarian Parliament passed certain amendments to several acts, which curtailed the dissemination of information concerning homosexuality and sex reassignment (“H&SR”) among minors and school-goers. Inter alia, the legislation: (1) bans the availability of any material portraying or promoting H&SR or any other forms of deviation from one’s sex assigned at birth to minors; (2) restricts sex education in registered organizations and prohibits imparting lessons concerning the aforementioned; and (3) outlaws broadcasts portraying H&SR, while introducing an additional rating – Category V (not recommended for minors) – for any such programmes. On August 6, 2021, the applicability of this decree was extended to areas around churches as well as within schools.

These amendments are a manifestation of growing anti-LGBTQ+ sentiments which have previously resulted in legislative setbacks, namely: (1) the prohibition on same-sex marriage and the heteronormative redefining of conjugal unions and family units [2013]; (2) the ban on gender studies at universities [2018]; (3) the rejection of formal gender recognition by replacing ‘gender’ with ‘sex at birth’ in the Civil Registry [2020]; and (4) the constitutional prohibition on adoption by unmarried individuals [2020].

Despite repeated demands from the European Commission (“EC”) and several European Union (“EU”) lawmakers, Prime Minister Viktor Orban’s administration denied repealing these amendments. This follows global criticisms of Hungary’s apparent conflation of sexual and gender identity (“SGI”) with pedophilia and pornography. In response, the EC has launched a ‘rule of law’ action against the Hungarian Government, citing the violation of the principles of equality and dignity as enshrined under Article 2 of the Treaty on the Functioning of the EU. Foreseeably, the possible grounds of violations are, inter alia:

Reminiscent of Russia’s infamous ‘Gay Propaganda’ Law (2013) which, outlawed the promotion of ‘non-traditional sexual relationships’ among minors, these amendments must be subject to an akin degree of international condemnation and scrutiny. The Russian legislation had resulted in the penalization of public statements and posts concerning SGI, leading to the detention of several gay rights activists. Upon the application of three such activists, the European Court of Human Rights found a violation of Articles 10 (freedom of expression) and 14 (non-discrimination). While the Russian Government argued that social acceptance of homosexuality was incompatible with Russia’s mores and family values, the Court posited the overarching European consensus regarding the recognition of gender identity and self-determination. It held that the Government had failed to demonstrate how the open manifestation of homosexuality would adversely impact Russian family values and mores. Contrarily, the Court identified the positive effect of disseminating scientific and objective knowledge concerning SGI on public health and information. In fact, the Convention on the Rights of the Child, which binds both Russia and Hungary, ensures the right to comprehensive and non-discriminatory sexual education (Article 28), the right to receive and impart information and ideas of all kinds (Article 13), and right to access material aimed at social, spiritual, moral, or physical well-being (Article 17).

The echoing effects of these institutional changes in Hungary, however, may prove to be severely detrimental if not nipped in the bud. For one, nationalist rhetoric of this sort produces in-groups and out-groups, garnering support by concocting imagined threats towards the nation-state. The LGBTQ+ community thus begins to be perceived as both an internal threat and a foreign influence. The introduction of the term ‘gender ideology’ ipso facto denies objective rights of sexual autonomy and privacy. More often than not, conservative nationalists impart a stereotypical flavor to the term, collectively targeting the so-called ‘Western liberal inventions’ of feminism, transgenderism, gender fluidity, etc.

As seen by several empirical surveys conducted in the past decade, Hungary’s consistent obtrusive strive against the LGBTQ+ has rendered the community extremely vulnerable in their own homeland. The Háttér Society conducted a detailed study in 2010 and 2017 which revealed that LGBTQ+ students often experience discrimination in school. The 2010 research (n=1991) found that one in five respondents had experienced discrimination in school. According to the 2017 study, an online survey with the participation of 928 LGBTQ+ students between the ages of 13 and 21, more than 51% and 70% of the respondents reported hearing other students, teachers and school staff make homo-phobic and trans-phobic remarks often or frequently in the past school year respectively. In fact, 35% of the respondents reported that the school staff never intervened. Additionally, almost 64% had faced verbal and 22% had faced physical harassment at school because of their sexual orientation. Amongst those who had expressed their gender identity, more than 56% were verbally and 19% were physically harassed in the past school year.

These feelings of unsafety and discomfort at school can negatively affect an individual’s ability to not only excel academically, but to also develop meaningful relationships with fellow peers and indulge in individual or group settings on an intra/inter-school platform. As detailed by the Millennium Cohort Study, discrimination in educational institutions resulted in higher – almost thrice as much – levels of depressive, self-harm, and low-life satisfaction symptoms in LGBTQ+ adolescents as compared to non-LGBTQ+ adolescents. Not only does this stunt physical and emotional growth, but the environment of misinformation and the lack of discourse creates a static oppressive atmosphere for subsequent generations.

Hungary’s amendments, however, are poised to crash into similar legal currents which struck down its Russian counterpart. At present, the EC has blocked the post-COVID-19 recovery package apportioned for Budapest (a sum of about 7.2 billion euros). While Prime Minister Orban holds that the same is over the row on LGBTQ+ policy, the EU has repeatedly insisted that it is based on Hungary’s inaction towards anti-corruption and independent judiciary commitments. Hungary now has mere months to respond to the EC and faces imminent threats of being referred to the Court of Justice of the EU for judicial determination. As an immediate response, Prime Minister Orban vowed to conduct a nationwide referendum over questions such as the conducting of sexual orientation workshops, the promotion and availability of gender reassignment surgeries, and the display of content that could affect children’s sexual orientation. No referendum, however, has been undertaken as of October 2021, with concerns as to the legitimacy of the same still hanging in the balance.

As seen with Russia’s history, persisting biases and the implementation of outlawed legislation often remain unaffected by the mere positive result of such judicial proceedings. It is imperative, then, to maintain perpetual vigilance for such emerging and clandestine modes of social oppression. Hungary’s recent support of a ruling by Poland’s Constitutional Tribunal, holding that the Polish Constitution supersedes EU law and regulations, has also resurrected concerns regarding the Orban administration’s future actions, including inciting talks of a potential “Huxit”.