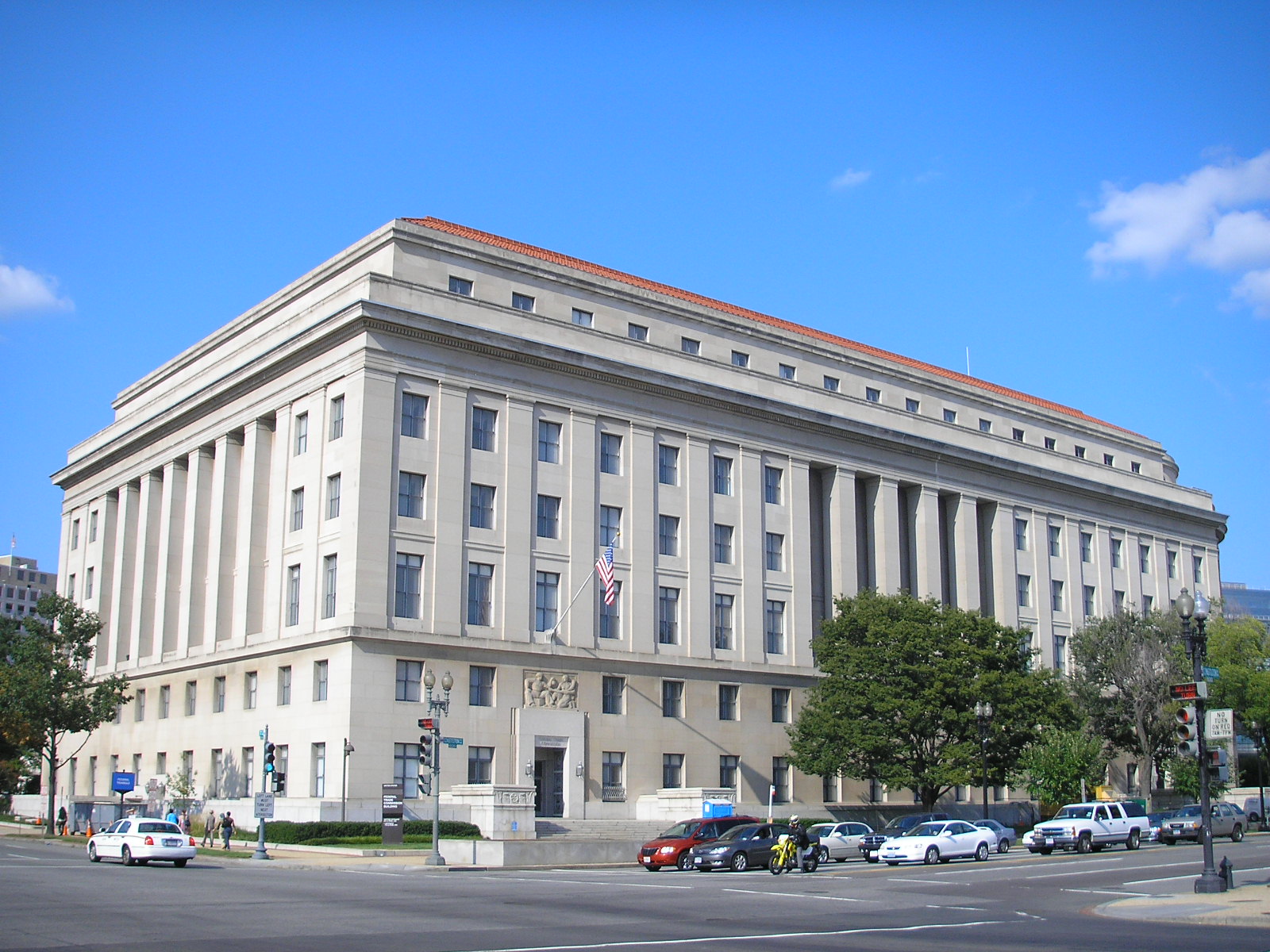 Antitrust analysis is harder to get right than progressive trustbusters would have you believe. In fact, determining whether a business is violating principles of market competition is so complicated that judges and regulators often make mistakes. But the folks running the Federal Trade Commission think they know better. Here’s the thing: They don’t.

Over the past few months, FTC Chair Lina Khan has been moving swiftly to overhaul agency traditions and take on Big Tech. She and her Democratic colleagues have kicked fairly successful bipartisan standards to the curb and given themselves expansive, unilateral authority over businesses. What’s more, they’re acting quickly and aggressively to reform antitrust policy, attempting to portray themselves as tough on big business. But deviating from well-established norms always involves risk — and in the context of antitrust, some mistakes are more costly than others.

Since judges and regulators lack full and complete information about the market, antitrust enforcement will always be prone to mistakes. It is, by nature, an imperfect science. This means that antitrust analysis needs to account for error and consider which errors yield the most preferable outcomes.

In his seminal 1984 journal article, entitled “Limits of Antitrust,” legal scholar and now-judge Frank Easterbrook explained the impact of two types of antitrust mistakes. The first is called a “Type I error” or “false positive” and refers to business conduct that is pro-competitive but wrongfully considered illegal. The second, a “Type II error” or “false negative,” occurs when anticompetitive conduct is not properly punished. False positives are more common with overenforcement, while false negatives are associated with underenforcement and overregulation.

Easterbrook theorized that blocking pro-competitive behavior is worse than letting some violations persist without punishment, since “in many cases the costs of monopoly wrongly permitted are small, while the costs of competition wrongly condemned are large.” In 2004, the Supreme Court unanimously agreed. In Verizon Communications Inc. v. Law Offices of Curtis V. Trinko, LLP, the Court reasoned that “mistaken inferences and the resulting false condemnations ‘are especially costly because they chill the very conduct the antitrust laws are designed to protect.’”

False positives are costly, while the fallout from false negatives can be mitigated. As noted by legal expert Geoffrey Manne, monopolized markets encourage “incentives of new entrants to compete for supracompetitive profits” which in turn limits the “social costs of Type II errors more effectively than the legal system’s ability to correct or ameliorate the costs of Type I errors.” In other words, antitrust benefits from restraint. When pro-competitive behavior is outlawed by government regulation or the courts, it may, as Easterbrook warned, “be lost for good.”

This error-cost analysis has been heavily cited by the courts and has earned its place in antitrust jurisprudence. According to Professors Joshua Wright and Murat Mungan in the Yale Law Journal, it is “well accepted” in modern antitrust law and “appears to be beyond dispute.” But Khan and her colleagues have made a concerted effort to erase Easterbrook’s ideas from legal doctrine and replace it with their own standards and ideals.

Just last year, members of the Committee on the Judiciary’s Antitrust Subcommittee actually rejected Easterbrook’s article outright. In a lengthy report, which followed a months-long antitrust investigation, the Committee concluded that overenforcement is preferable to underenforcement. In their view, underenforcement is not a result of error calculus, but rather the result of a “narrow view” that is “highly permissive of market power and its abuse.” Legislators, along with Khan, who served as counsel, dubiously claimed that this was what the law intended — as if they knew better than decades of judicial precedent.

Their desire to overenforce will yield undesirable outcomes, in part because it assumes that abuses are obvious and clear when they are not. Easterbrook developed an error framework because he humbly understood that “antitrust is an imperfect tool for the regulation of competition.” He knew that economic arguments can be complicated and that plaintiffs and competitors, by default, want to restrain rather than promote competition. Yet, this new push for antitrust reform disregards these considerations entirely.

Khan and other reformers are stepping into new territory and trying to unsettle the law. If successful, they will reshape antitrust according to their neo-Brandeisian perspective, which will prioritize the structure of markets, in addition to any other amorphous political or social goal of their choosing. Although such aimless enforcement and adjudication necessitated the consumer welfare standard, we have never seen such a radical antitrust approach applied to the digital economy.

In a recent memo, Khan outlined her vision and priorities for the FTC under her leadership. She expressed interest in being “forward-looking” to anticipate problems and specifically set her sights on Big Tech: “On both the competition and the consumer protection sides, this means being especially attentive to next-generation technologies, innovations, and nascent industries across sectors.” In the context of antitrust, proactiveness means making decisions with even less information about the market than before. Coupled with the Democrats’ penchant to condemn size and power rather than actual misconduct, it seems that Type I errors will inevitably plague antitrust enforcement. But this won’t be a problem for these reformers, who don’t want to consider errors anyways.

Technology companies ought to be evaluated more thoughtfully and thoroughly, not less. Over the past few decades, technology has fundamentally changed the way we live, communicate, and work — regulation that can upend all of this progress deserves more careful analysis. But antitrust hawks only see the rise of technology as an insulator for monopoly power and want to use antitrust to remake the American economy.

Their heavy-handed approach to regulation risks discouraging pro-competitive conduct and hurting innovation. Instead of aggressively rushing to topple the tech behemoths, Khan and her colleagues should consider the cost of being wrong and treat antitrust with the caution it deserves. Easterbrook provided a blueprint for this analysis — if they are willing to use it. But I’m not holding my breath.

Rachel Chiu is a contributor and technology fellow for Young Voices. Her work has been featured in USA Today, The Hill, RealClearMarkets, City A.M., and elsewhere. Follow her on Twitter @rachelhchiu.

This article was prepared for publication by Esther Chihaavi, a JURIST staff editor. Please direct any questions or comments to her at commentary@jurist.org