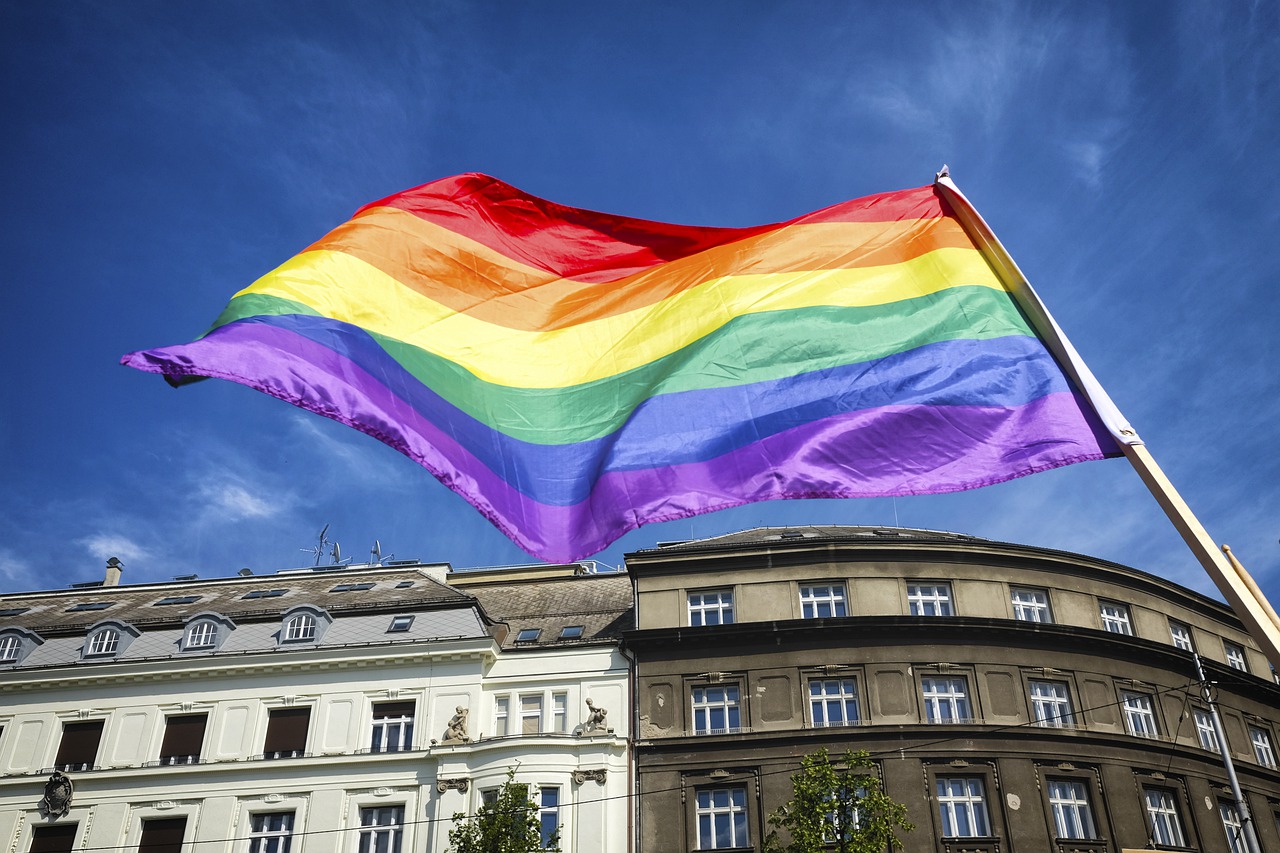 On July 13, 2021, the European Court of Human Rights (‘the Court’) unanimously held that the lack of legal protection to same-sex unions in Russia violated the applicants’ right to respect for private life guaranteed by the European Convention on Human Rights (‘the Convention’). There are no explicit legal obstacles in the way of providing legal protection to same-sex couples in Russia. Hence, the Russian Government must comply with the Court’s judgment.

However, like a defiant child resisting school rules, the top leaders of the legislative and executive political establishment claimed that Russia would not, or is unable to comply with the judicial decision, by presenting several flawed arguments. The State Duma Chairman urged the Court judges to resign “due to low qualifications.” His Deputy, a journalist and anchorperson, called the arguments of the judges (law professors, including Dmitry Dedov, a Russian Doctor of Law) concocted out of thin air [“sucked from the finger”].

In Fedotova and Others v. Russia, three same-sex couples complained about discrimination based on their sexual orientation because they lacked legal means to acknowledge and secure their relationships and protect the couples’ everyday needs. In particular, same-sex couples in Russia do not have access to joint property, alimony, automatic inheritance of property and decision-making on the dead spouse’s body, the right to visit a spouse in the hospital, the right not to testify against a spouse, tax and other benefits, not to mention all rights related to children. The Court rejected the Government’s arguments on the population majority’s homophobic sentiments seeking to limit rights guaranteed under Convention; on the promotion of homosexuality that the Court criticized before; and on protecting the traditional family, which is not diminished by providing legal protection for same-sex unions. The Court concluded:

Giving the applicants access to formal acknowledgment of their couples’ status in a form other than marriage will not be in conflict with the “traditional understanding of marriage” prevailing in Russia, or with the views of the majority …, as those views oppose only same-sex marriages, but they are not against other forms of legal acknowledgment which may exist.

It’s hard to expect a more straightforward explanation and gentle compromise than the one the Court suggested. However, the Duma Deputy Chairman announced – and the President’s Press Secretary agreed – that Russia “can safely ignore such decisions” because “our laws are a priority thanks to the amendments to the Constitution.” These amendments, including issues of history, language, traditional family, and the status of international law, were proposed by Vladimir Putin in 2020, while Valentina Tereshkova, the first female cosmonaut, suggested to complement them with one allowing the current President to seek a fifth presidential term. The amendments were legitimized by unusual and extralegal ad hoc All-Russian vote signified by lack of adequate observation, compulsory voting, and other violations.

Two relevant amendments were adopted: the novel definition of marriage as a heterosexual union and the clause on the international courts’ decisions. Firstly, Article 72 (1) (ж.1) of the Constitution puts “the protection of the institution of marriage as a union of a man and a woman” into joint jurisdiction of the Federation and its constituent entities. Indeed, this definition for a long time consolidates the heterosexual nature of marriage since changing the Constitution is a complex process and requires a strong political will.

However, the Constitution only highlights the importance of protecting heterosexual marriage. It does not exclude the other forms of unions, especially given the Constitutional Court’s consistent dicta on the protection of LGBT people from discrimination. Moreover, the marriage amendment is in Chapter 3, “Federal Structure,” which is subordinate to Chapter 2, including Article 19 (formal clause on equality) and Article 15 (including international treaties in Russia’s legal system) in case of conflicting interpretation of constitutional provisions. Interestingly, before the Court’s judgment, one of the amendments’ leading editors confirmed that the Constitution does not contain an explicit ban on the legalization of same-sex marriage. Therefore, in the presence of a political will, the Constitution does not prevent introducing civil partnerships for same-sex couples.

Secondly, Article 79 empowers Russian authorities to ignore international judicial bodies’ decisions “based on an interpretation of international treaties contradicting the Russian Constitution.” This provision, thoroughly condemned by the Venice Commission, provides Russian authorities with a legalistic excuse against international criticism. However, as straightforward as this amendment is, Article 27 of the Vienna Convention on the Law on Treaties prohibits the State from invoking the provisions of its internal law (whether constitutional or not) as justification for its failure to perform a treaty.

Nothing prevents the Constitutional Court from interpreting the Constitution in compliance with the Convention and the Russian parliament from adopting the law protecting the same-sex couples’ needs. Equally represented with other countries, Russia participated in the adjudication by its judge agreeing with the judgment and may appeal to the Court’s Grand Chamber. The cringeworthy lip service on waiting for a “more serious cause” to leave the Council of Europe hides a fear of the Council of Europe Committee of Ministers’ power to exclude a State failing to comply with the Court’s judgments. Russia need not wait for a new constitutional amendment. As some other countries that still do not recognize same-sex marriages, Russia must protect same-sex couples’ rights now.

Ilia Savelev is a Russian human rights lawyer, activist, and a scholar. Ilia earned LL.M.s in International Protection of Human Rights from Kazan Federal University and Emory Law as a Fulbright scholar. Ilia has worked with Civil Rights Defenders, Human Rights First, Equal Rights Trust, and other local and international human rights organizations. In addition, Ilia is a co-director and a lawyer of the Association of Russian Speaking Intersex. His scholarly interests include theory of discrimination, freedom of information, hate speech, bodily integrity, gender identity, and sex characteristics.