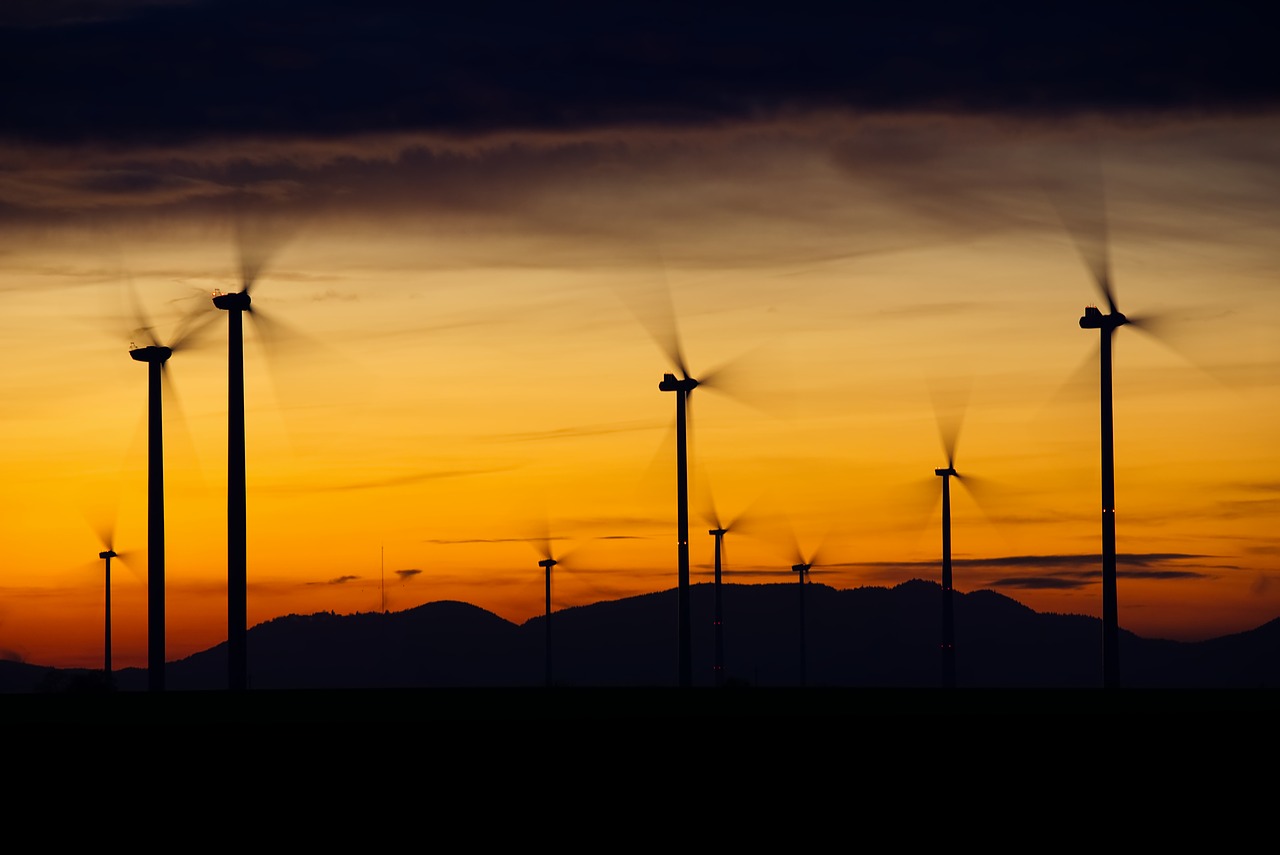 In October 2020, the World Trade Organization (WTO) representatives from India and South Africa submitted a proposal for the waiver from the “implementation, application and enforcement” of certain sections of the Agreement on Trade-Related Aspects of Intellectual Property Rights (TRIPS Agreement) in relation to prevention and treatment of COVID-19. Further to this, some countries have indicated support for this proposal, while others have made a different proposal. For example, on June 18, 2021, the European Union (EU) proposed the adoption of a “Declaration on the TRIPS Agreement and Public Health in the Circumstances of a Pandemic.” The proposals for a waiver of the obligations under the TRIPS Agreement highlight a recurring concern that the TRIPS Agreement does not facilitate technology transfer, including the transfer of climate mitigation technology.

Scientific reports indicate that least developed and developing countries would be most affected by climate change impacts due to inadequate access to financial resources and relevant technology. Climate technology, such as Carbon Capture Technology (CCT), could mitigate the impact of climate change by reducing the amount of greenhouse gases in the atmosphere. CCT is particularly useful in developing countries, where reports indicate that there would be an increase in greenhouse gas emissions. The Paris Climate Agreement notes the need for such technology in least developed and developing countries and, thus, encourages signatories to facilitate technology transfer to these countries.

What does the TRIPS Agreement say about the transfer of climate technology?

The combined reading of the provisions of Article 1, 28, and 33 of the TRIPS Agreement indicate that WTO members are required to confer exclusive patent rights on inventors for a minimum period of 20 years. This could foster the development of climate mitigation technologies (CMTs) as inventors would be reimbursed accrued financial expenses or accrue financial benefits from the use of CMTs. On the other hand, this restricts technology transfer to the sole authorization of the inventor and could frustrate efforts on the transfer of climate technology without the consent of the inventor. Although the TRIPS Agreement allows WTO members to restrict patent rights in certain instances, under Article 7, 8, 27.2, 30, and 31, these provisions are vague and difficult to enforce.

Article 7 of the TRIPS Agreement provides that “the protection and enforcement of intellectual property rights should contribute to the promotion of technological innovation and transfer of technology.” The term “should” indicates that the provision is merely hortatory and thus cannot be enforced with certainty. In addition, Article 8 of the TRIPS Agreement allows WTO members to adopt measures to protect public health, promote public interest in sectors of importance to technological development, or prevent the abuse of intellectual property rights. However, this article stipulates that the permitted measures should be consistent with the provisions of the TRIPS Agreement.

Article 27.2 of the TRIPS Agreement allows WTO members to exclude from patentability inventions to avoid serious prejudice to the environment. Similarly, Article 30 and 31 of the Agreement allow WTO members to limit patent rights and impose compulsory licenses on inventions. However, the provisions are vaguely worded and limit members’ ability to restrict patent rights or impose compulsory licenses without negotiating with the right holder.

Could a TRIPS waiver facilitate the transfer of climate technology?

There are a number of factors that would hinder climate technology transfer if the obligations under the TRIPS Agreement are waived. Firstly, a waiver of the obligations weakens intellectual property rights, particularly patent rights, and this may deprive patent right holders from reaping the financial benefits that could be incurred from licensing the use of their technology. Consequently, this could dissuade inventors from committing resources, such as financial, human, and research resources, to further develop climate technology.

Another challenge is the lengthy process required to waive trade obligations. Article IX.3(b) of the Agreement Establishing the WTO (WTO Agreement) permits WTO members to waive certain obligations. To do so, a request for a waiver must be submitted to the TRIPS council for deliberation. The council is required to deliberate on the request for a period of not more than 90 days, after which a report is produced and submitted to the Ministerial Conference (MC). The MC has the liberty to adopt the report or subject it to further deliberation. Due to the political nature of this body, negotiations could take several months and possible years before a decision is made. Furthermore, a three-fourths majority is required to grant a waiver. Currently, there are 164 WTO members, with most of the membership identifying as developing and least developed countries. A three-fourths majority could be achieved if developing and least-developed country members all vote in support of a waiver. However, voting in this way could have political or international relations implications and another approach to this would be better. Moreover, a waiver granted under Article IX.3 is not permanent as Article IX.4 of the WTO Agreement, which stipulates that a waiver should be reviewed annually if it is granted for more than a year.

A third challenge is the transfer of the knowledge behind the technology. Technology transfer is a two-way process that involves transfer from the donor country and assimilation of the technology by the recipient country. It is important for the receiving developing country to have the necessary technical knowledge or infrastructure to ensure the assimilation and further development of the technology. Therefore, close collaboration between countries is required to develop new or further advance existing CMTs. However, this may not be an obstacle in a situation where the know-how is available within the recipient and the missing requirement is the permission to use the invention.

An opportunity to amend the TRIPS Agreement

The ongoing discussion on the waiver of TRIPS obligation for COVID-19 treatment presents an opportunity to assess the effectiveness of the TRIPS Agreement in facilitating technology transfer in general, including climate technology. It is necessary to note that developing countries are unwilling to engage with the TRIPS Agreement, and a waiver of TRIPS obligation or any arrangement under it would not resolve the reoccurring issue.