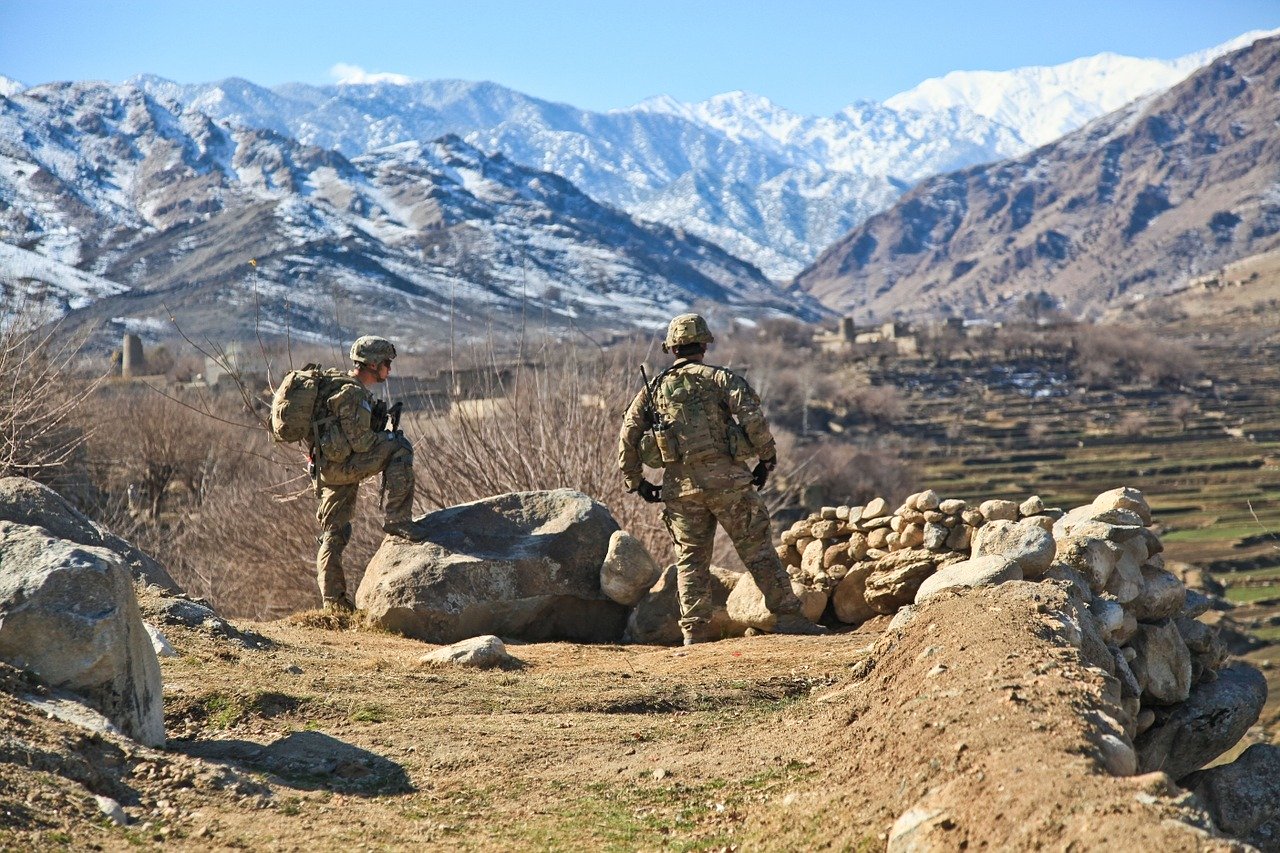 The principal cause of suffering during humanitarian crises is insufficient respect of applicable rules of international humanitarian law. – Peter Maurer

As the United States moves out of Afghanistan, the Taliban are taking advantage of that move and have taken control of that war-torn land. The rule of law is fading with every step the Taliban takes in seizing power. This armed conflict that is coming to an end, despite actions by the Taliban, is governed by international humanitarian law, particularly the laws of armed conflict. All combatants must comport their conduct to that body of law codified in the Geneva Conventions, the Hague Rules, and other treaties, protocols, and state practice. Some of these rules have been in place for centuries and in the 20th century codified at the international level. As a combatant in the conflict ongoing in Afghanistan, the Taliban are governed by these rules.

The Geneva Conventions protect persons found on the battlefield. Developed over a century, these protections were put in place in 1949, with three protocols additionally created to adjust these conventions to modern challenges in the mid-1970s. The Geneva Conventions protect the wounded and sick, prisoners of war, and civilians who are found in and around the battlefield. The third convention relates specifically to prisoners of war. A combatant who surrenders is “out of the combat” and must be given protections as a prisoner of war. Those who take prisoners must account for them, protect them, and move them out of the combat zone returning the prisoners of war to their home nation when the combat ends. Treating them humanely is the operative concept.

The intentional targeting of civilians is also a war crime. Under the fourth Geneva Convention civilians are to be especially protected. The Geneva Conventions also require those in combat to adhere to the laws of armed conflict even when the other side is not following the rules. It is not an excuse to ignore the law just because your enemy is ignoring that law. There are no excuses for abusing prisoners of war or civilians.

Prisoners and civilians, to include the wounded and sick, have a protected status under law and the capturing power has a duty to care for them. Failure to provide these protections is a violation of the Geneva Conventions and is considered a war crime. Alas, this rule has not always been the case. Throughout history the victor on the battlefield usually killed their opponents who were captured or enslaved them. Combatants expected this, yet this practice made combat horrific and brutal. “Take no prisoners” was once a method of warfare, but under the United Nations paradigm no longer a method of war. Today, a commander or leader who utters these words would be violating the law and would be branded a war criminal.

Additionally, the widespread and systematic attack upon or rounding up of Afghan civilians who worked for or with the United States is a crime against humanity and is also a serious violation of human rights, all punishable under international law. It remains to be seen how far these systematic attacks will go and for how long, but past practice by the Taliban shows that it could be long-term and horrific.

The “dirty little wars” fought in the late 20th and early 21st centuries have shown a lack of understanding of international humanitarian law or in following a policy by a combatant in just ignoring the rule of law. The dirty little war playing out in Afghanistan is an example of how a combatant is intentionally, as a matter of policy, ignoring the law to wreak revenge and terror upon combatants fighting against them and innocent civilians. Every day in Afghanistan we see international crimes being committed, including the executing of the Afghan military who have surrendered, as well as arbitrary detentions and torture of civilians. Rumors of firing squads and public beheadings cast a dark and deadly shadow over this failing state.

All this augurs poorly for the future of Afghanistan and the stability of the region. Power plays by Pakistan, China, Iran, even Russia will create conflict and unrest, as well as suffering by the civilian populace for years to come. Afghanistan will become an open sore, infected and festering—threatening international peace and security. A nascent United Nations is powerless to affect these circumstances that will dog the region most likely for decades to come. It is an unfortunate situation to be sure.

Despite the bleak outcomes ahead, the rule of law still applies in the region and acts such as executing prisoners or torturing civilians are international crimes plain and simple. Accountability must be an eventual outcome. There is no statute of limitations for these crimes, so those who commit them in Afghanistan are in legal jeopardy now and into the future.

The international community must warn the Taliban and then develop a sanction regime for their unlawful acts and begin to develop mechanisms to gather criminal information for future justice for the victims of these crimes. Absent a valid cease fire and peace treaty, the international community’s ability to stop the killings and other criminal acts will be limited and ineffectual, yet appropriate legal sanctions must be put in place in the hope of getting the Taliban to stop their criminal acts and bring them back to the bargaining table. Recent history does not support this hope, but it must be tried. We just can’t walk away.

David M. Crane was the Founding Chief Prosecutor of the International War Crimes Tribunal for West Africa called the Special Court for Sierra Leone. He is also a retired member of the Senior Executive Service of the United States, a drafter of the Department of Defense’s Law of War Program, and a retired professor at Syracuse University College of Law.