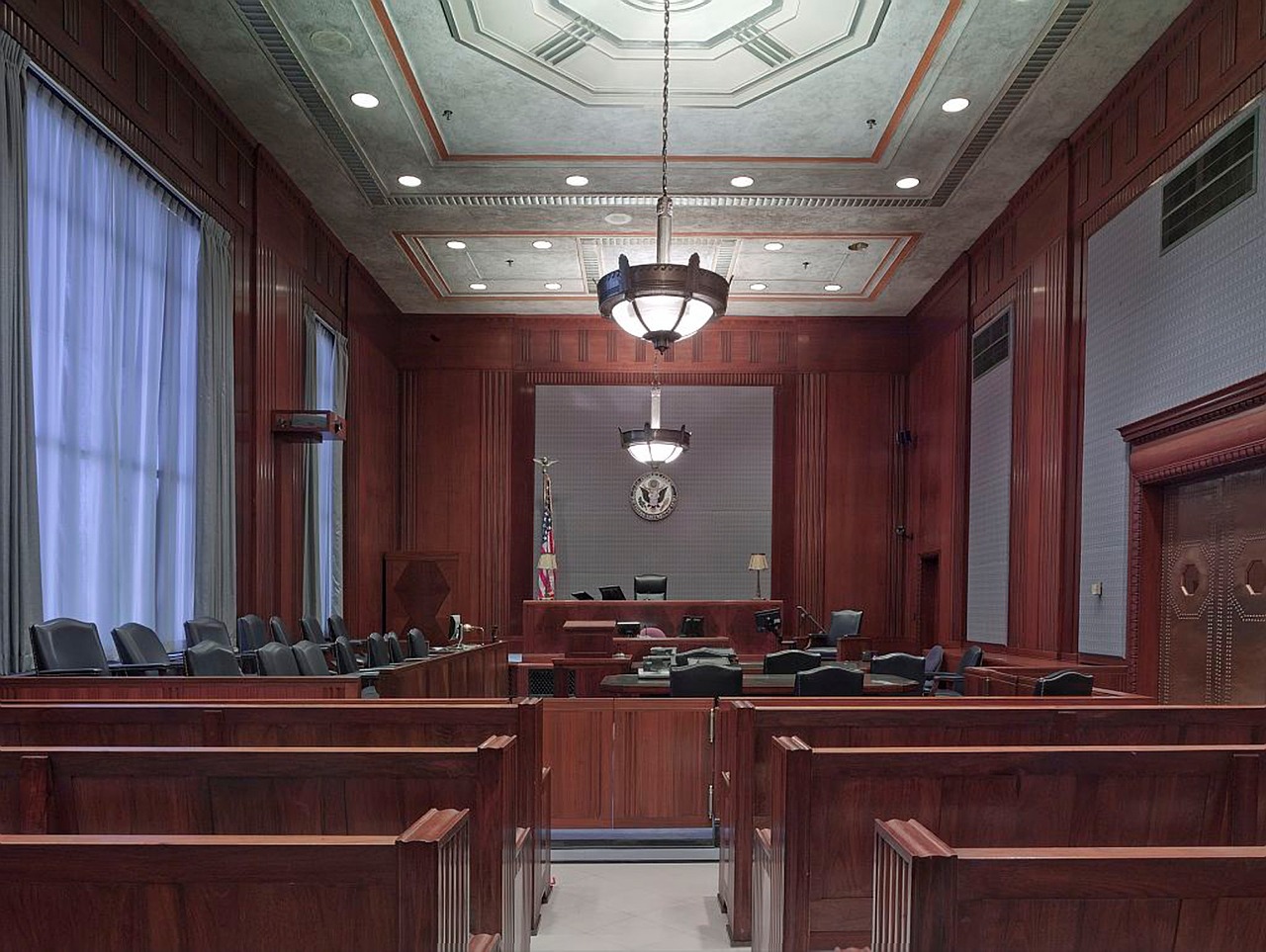 The society holds a strong interest in the prosecution of a crime. Sixty (including two who were minors at the time) women came forward accusing America’s Dad of sexual assault and misconduct. The statute of limitation for sexual harassment (twelve years) applying on their case and Pennsylvania’s Supreme Court overturning Bill Cosby’s guilty verdict make it highly unlikely that the soon to be 84-year-old actor and a comedian will face any further criminal prosecution. It’s heartbreaking and gut-wrenching to see him walking free, but the reasons leading to the Court’s decision needs to be viewed through a criminal justice lens.

Bill Cosby prevailed because he trusted and relied on the prosecutor’s promise of initiating a civil suit and not bringing on any criminal charges against him. Thereby, Cosby abandoned his Fifth Amendment rights during the civil lawsuit. The concept of criminal justice is less about justice for victims and more about protecting the accused. The Fifth and Sixth Amendments of the US Constitution protect the accused; it includes the right to a public jury trial, the right to an attorney, to confront witnesses, an impartial jury, against self-incrimination. While the victim’s rights didn’t mature until much later through the statutes, the prosecutor is the harbinger of the victim’s rights at the end of the day. Prosecutors have enormous weight vested in them. And the case in question is a distinct reminder about how a call taken by the prosecutor is of supreme importance.

When we are living under the rule of law, the law must equally apply to everyone. The consequence is the case in question where Bill Cosby is a freeman because the law protects each of us should we ever need it. Here, the Court gave an unpopular verdict. With the #MeToo Movement rooting for the conviction of Cosby, simultaneously empowering millions of women to call out and step up, the Court’s reasoning needed to be explicit. The case went on for 79 pages, with lengthy quotes, repeating the facts of the case repeatedly and little emphasis on the essential parts of the case. with such a sensation case, the Court owed the public, the survivors, a better opinion.

Andrea Constand, a Temple University employee, alleged that Bill Cosby had sexually assaulted and drugged her. District Attorney Bruce Castor, the former prosecutor, had commented that Constand’s case was tricky to prove in Court because she called out Cosby after a year, and also, she was in touch with him.

In 2005, the initial civil case between Cosby and Constand started before settling in 2006. A confidentiality clause sealed the findings and testimonies of the case. When the civil case was in session, Castor decided not to press criminal charges. There was a catch. Cosby was promised that his admission of guilt would not be used against him. The agreement was never put in writing, however. The settlement in the civil case was $3.38 million, with Cosby admitting to spiking the women’s drinks with Quaaludes, a sedative drug.

In 2015, Castor’s successor Kevin Steele reopened the case. Cosby was arrested and charged with his testimony from 2005. This led to his conviction in 2018, with three to ten years behind bars. Cosby served three years of his term, which was cut short due to the Supreme Court ruling that he was unfairly convicted.

About the catch, the deal that Castor made with Cosby provided the latter with immunity, and thus he and his attorneys relied on it. Thereby Cosby made statements incriminating himself, which under normal circumstances he wouldn’t have made. Steele used those very statements to prosecute Cosby. This was unfair because Cosby relied heavily on his words when Castor made an unconditional promise of non-prosecution and didn’t invoke the Fifth. Steele harnessing those incriminating admissions shook the due process in law in the criminal justice system, which firmly believes in promises being enforced.

Prosecutorial discretion comes with a whole lot of powers. When the former District Attorney, Bruce Castor, entered into a plea bargaining with Cosby, it was given that his statements cannot be used against him. It was a bad deal, but it was to be honored. There was no evidence of the immunity granted in formal writing. However, it is of no importance because the prosecutor’s words can be held accountable irrespective of the deal in writing. Later Steele swooped in, unsealed the agreement and charged Cosby. When Cosby’s shocking admissions came to light, it was clear he wouldn’t have spoken unless there was a mutual understanding. Using his confession of the deposition was as good as tricking Bill into incriminating himself. Castor had informed Steele that the deposition was out of bounds from an evidence point of view because of the struck deal. Castor wrote to his successor that the admission was a calculated move to open a gate so that the other accusers could sue Cosby civilly.

Despite this, Steele decided to pay no heed to the promise and use it as a shred of evidence, leading to Cosby’s arrest and the subsequent trials. Due process under the Fifth Amendment is about fundamental fairness. His conviction was overturned because due process was violated when the prosecutor ignored the deal. Upholding due process, or simply living up to one’s word, is an essential aspect of the USA’s criminal justice system. Thereby, the prosecutors couldn’t save the day and everyone lost.

The release of Bill Cosby was taken in disdain by the ones rooting and upholding women rights. The inevitable concern was that with Cosby going scout free, the recent success and accountability would be diluted henceforth. The #MeToo movement promised credibility of some women and accountability of some men. Cosby, now free, can enjoy the benefit of due process, but it was as close as they could come to justice for the victims. #MeToo allowed survivors to raise their voices, confront the patriarchal system and call out miscreants who could hide just because they had influence in their favor. The Movement became a source of strength across nations. The emotion it generated was universal. Cosby might be out in the open, but his once upon a time conviction empowered millions to come out with their truth.

The proper understanding of the case is that prosecutors and their words possess immense power, and any action taken by them has its consequence. The Pennsylvania Supreme Court protected the constitutional rights of the Cosby, despite his stark reality. The Fifth Amendment exists for a reason, and the Cosby case teaches us why. When the Court had sent him behind bars, it took two monumental steps ahead for the #MeToo movement, but with Cosby’s release, even if it was a step backwards, the entire event was a step forward.

Cosby has been acquitted by the Court of law, but in the eyes of the public, the sister survivors, he will always be the source of trauma, discomfort, and disgust. His victims feel that they are victimized by the injustice that doesn’t take sexual harassment by powerful men seriously. But the fact that women came forward, they testified, the bravery they displayed, the worldwide solidarity with the #MeToo Movement is something that no one can take away from them.

Twelve jurors had found Bill Cosby guilty beyond a reasonable doubt, and it means something. The Supreme Court’s ruling cannot change the truth. Even prior to this, Bill Cosby was a household name, he is even now, but he just went from America’s Dad to a Sexual Offender who got away.