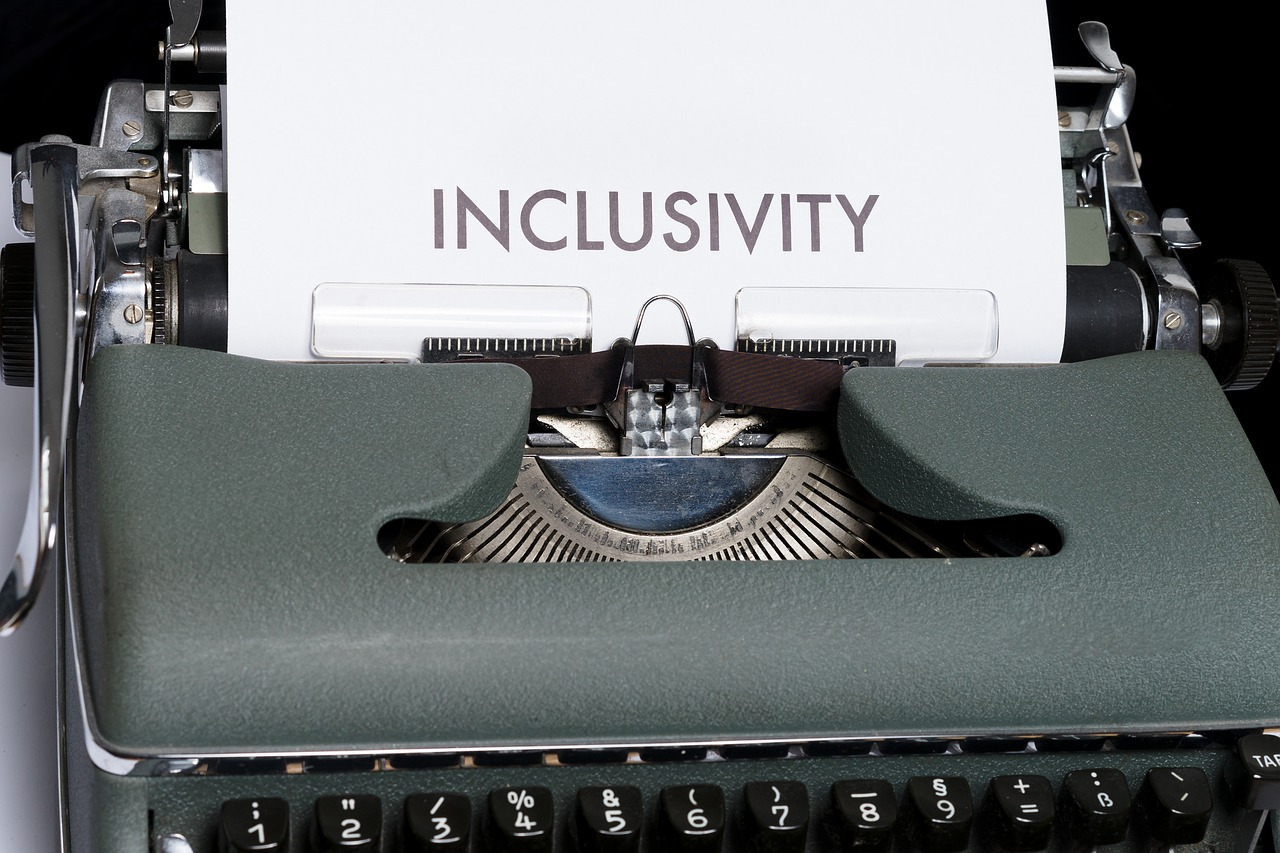 I am a beneficiary of gender discrimination. I know this because in 1986 when I started working as Legal Counsel at the ICC International Court of Arbitration in Paris, France, I was doing a job at which several of my colleagues wondered whether women should be Legal Counsel. All of the Assistant Counsel were women who were not attorneys so there was no hope of them being promoted. The secretaries were women and promotion was possible to Assistant Counsel only. So, the position of Legal Counsel unofficially was reserved for men.

I worked hard at that job and had some success. But it was not until eight years or so later that the first woman was promoted to Legal Counsel. First, women attorneys had to be hired as Assistant Counsel and then their title changed to Deputy Legal Counsel. These changes then led to the appointment of the first two women counsel and were engineered by Secretary-General Eric Schwartz.

In the meantime, I was given an eight-year head start in my international commercial arbitration career because of my gender.

When I came to the US in 1961, I integrated into previously all-white private schools in New Jersey. This meant that before me, white children alone benefitted from the quality education that I was to receive. And, in the classroom that was 95 percent white pretty much all the way up from K-12, the benefits of that racially discriminatory education gave my white classmates a leg up in life that I was the only or one of few blacks to have. I worked hard in those environments and had some success but I was a token in a sea of white beneficiaries.

I arrived at Phillips Exeter when it went co-ed in 1970. Since 1781 every student there has been a beneficiary of gender discrimination and racial discrimination. That first year there were 40-day girls and 840 boys. Those numbers improved to about 1/3 women to 2/3 men over my three years, but this was a change that came after a long head start for men.

I am sure those boys all those years before worked hard and had their achievements, but they were all beneficiaries of that gender discrimination, as was I.

I am a beneficiary of disability discrimination. I had a secret disability until fourth grade – poor eyes. It was only then that a teacher caught the fact that I might need glasses and my parents took me to an ophthalmologist. In that sense, I had been mainstreamed up until then with a serious disability that was unknown to me and my family. But in those all white-except-for-me or one other classes, there were no students with visible disabilities. No kids with hearing aids. Some kids wore glasses as that disability had been found early, and there may have been some with hidden disabilities, but none that I was aware of – all the way through graduate school.

I am a heterosexual male. I do not remember any non-heterosexual males being open about it through my education until college. At college, I remember heterosexual male friends being repulsed when they found some of our friends were gay. Dorm room arrangements split as the heterosexual males could not handle being roommates with the gay males. And all those years before college, any gays or lesbians, or bisexual or transgender persons were in the closet. I was not and had the freedom to just be me, as complicated as that was. It was only in his 20s that my best friend since I was five years old came out as gay and felt the first freedom of just being able to be who he was. He was a great guy and the best friend.

Gender, race, disabilities, and sexual orientation are the four categories of underrepresented groups noted by the American Bar Association (ABA). Thinking in terms of beneficiaries of these forms of discrimination as opposed to in terms of victims of those forms of discrimination (individually or combined), one begins to see the path of benefits many have had. This view does not diminish the hard work to succeed those beneficiaries had to do. They fought hard with many sleepless nights no doubt. The key here is that they got the chance to fight.

My family was a mix of working class and middle class coming up. I only went to public school for a little bit and so passed by the inequality of school financing, thanks to my parents who decided to put me in private schools my entire education. Thus, as compared to every other kid who went to school in a poor district or segregated schools, I was a beneficiary of that system that made it possible for my parents to buy my way out of that disadvantage. That included buying my way to school in Switzerland and buying my way to school at Phillips Exeter Academy. Just the other day I was talking with a neighbor whose late husband had been to a teachers’ conferences at Exeter. He and I shared a view that every kid in America should have an Exeter education with its Harkness table around which 15-17 students discussed more than the teacher taught the subject. And beyond that, there was the buying my way to college and graduate schools.

One of the benefits of these discriminations was the network effects of being in these privileged places that had vast networks pulling one up as opposed to pushing one down, being in places with an updraft. I benefitted from some of those updrafts along with the 95 percent of white students who benefitted from them.

Thinking this way about oppression is coming into its own (see Erika K.  Wilson, Monopolizing Whiteness, 134 Harvard L. Rev. 2382) which takes a more race-specific detailed approach and introduces the concept of social closure.

My thought is more about the remarkable inability of those who are beneficiaries of these different forms of discrimination to recognize the decades and centuries of benefits that have accrued to them and their forefathers from these discriminations and to think they “made it on their own.” It would be nice if there was some modest humility about the positions from which they started the race that have been giving them a leg up.

I know that humility about my achievements is partially in recognition of the fact that I am a beneficiary of gender, disability, and sexual orientation discrimination. It would be quite something if all could think of what discrimination they have benefitted from and that might – just maybe might – cause a little bit of humility and dare I say empathy for those who were on the other end of these difficult sticks. And maybe lead to thinking about ways to give those on the short end of the stick some help.

Benjamin G. Davis is a Retired Professor of Law, University of Toledo College of Law, Ohio.