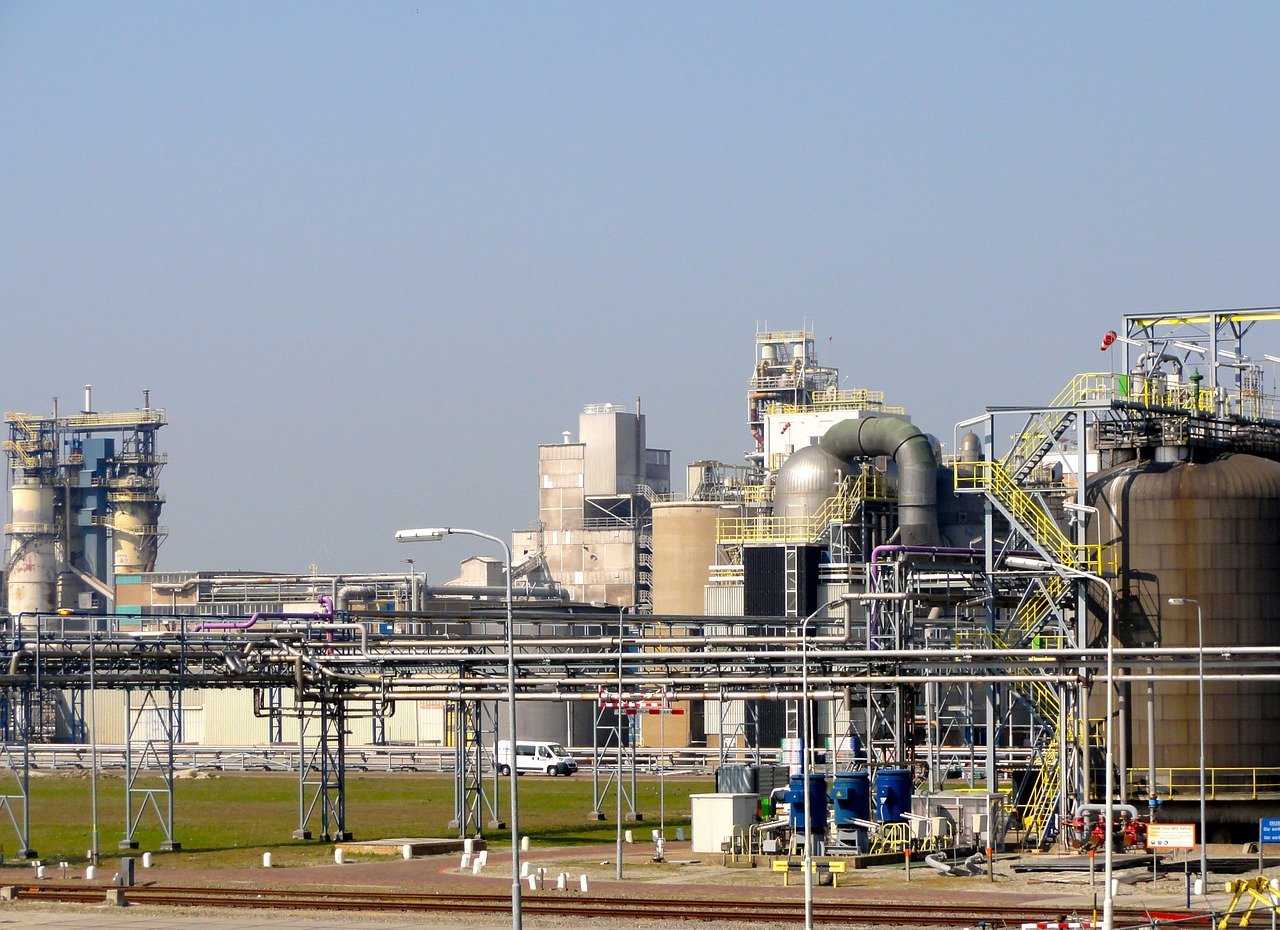 Poly or perfluoroalkyl compounds (PFAS) are a class of over 5,000 man-made chemicals that have seen heavy use since the 60s in applications as varied as non-adhesive cookware, water-repellent clothing, and firefighting foam for combating oil blazes. PFAS are almost unreactive and incredibly resistant to extreme heat and other environmental actions. However, the same properties behind their success might make PFAS chemicals a threat to human health. Strong suggestive evidence surfaced in recent years associating PFAS with cholesterol problems, birth defects, hormonal deficiencies, and a number of cancers. Due to their high chemical integrity and persistent nature, PFAS are prone to accumulate in water sources and food chains.

As of this date, the Environmental Protection Agency (EPA) classifies poly-perfluoroalkyl compounds as “emerging chemicals of concern”. This means that the agency cannot yet legally enforce any of the guidelines set for the handling, manufacture, import, disposal, and environmental removal of PFAS substances from their initial 2009 draft onward. The action aimed at mitigating the PFAS problem had thus far fallen under the discretion of state or other government actors, most notably the Department of Defense (DoD), who in 2016 agreed to follow the EPAs health advisory guidelines in treating water sources on military sites.

The latest evolution of the 2009 draft – recently saw a number of additions that strongly suggest that the agency will be renewing its efforts for imposing formal regulations on PFAS.

Most saliently, the agency issued “final regulatory determination”, which it said will fast track the process of listing two of the most notorious PFAS, namely Perfluorooctanoic acid (PFOA) and Perfluorooctanesulfonic acid (PFOS) as hazardous substances under the Safe Drinking Water Act. This will allow the EPA to issue a “Maximum Contaminant Level” (MCL), which will set the maximum concentration of PFOA and PFOS allowed in drinking water before cleanup becomes mandatory. The current non-binding figure suggested by the EPA is 70 parts per trillion of both chemicals. This is amply disputed by a number of state panels and independent organizations – most notably the Environmental Working Group, which advices for a safe level as low as 1 ppt.

The EPA is inviting independent organizations to share data that may better inform future regulatory measures through an “advanced notice of proposed rulemaking” for PFOA and PFOS. The stated object of this is to help the agency decide on whether PFOA and PFOS should be placed under the Comprehensive Environmental Response, Compensation, and Liability Act CERCLA (Superfund) or Resource Conservation and Recovery Act (RCRA). A classification under Superfund will be significant, as this will allow the EPA to enforce clean-up operations on contaminated sites that are no longer in use. The highest concentrations of PFAS are usually found around former military bases, which can act as hotbeds for contaminating the surrounding areas.

Under Unregulated Contaminant Rule 5, a new country-wide sampling operation will be underway beginning 2022. Using more advanced methods than previously employed, this will monitor for no less than 23 PFAS chemicals and their spread in the nation’s waterways.

The toxicity assessment for perfluorobutane sulfonic acid (PFBS) has also been released with the new document. PFBS is part of a subcategory of PFAS with a short-chain fluorocarbon string. These are widely recognized as less toxic than long-chain PFOA and PFOS but are harder to filter or clean. The EPA’s latest assessment bears both these conclusions. The DOD is currently considering PFBS-based firefighting foam as a replacement for the PFOA and PFOS solutions currently in the process of being phased out.

The agency is also redoubling its efforts to collect data on the presence of PFAS in manufacturers’ wastewater, if upstream from drinking sources. This is done in anticipation of regulating PFAS manufacturers under the national Effluent Limitation Guidelines.

The new Action Plan was not without its setbacks. As recently reported by The Hill, the White House intervened in December 2020 to amend an EPA guidance concerning the importation of products coated with PFAS. Originally, the EPA guidance concerned imports that contained PFAS both outside and inside, but the Office of Management and Budget intervened to limit the regulation for items with an outside coating only.

This was not the first time the Trump administration frustrated efforts to address the PFAS problem. The February 2020 update of the 2019 action plan came as a disappointment for many environmental watchdogs. Despite repeated promises from Chief Administrator Andrew Wheeler and his predecessor Scott Pruitt, no legally enforceable limit for PFOA and PFOS in drinking water was set, contaminated sites were not placed under CERCLA, and new PFAS chemicals were approved; all following pressures from the White House.

A response by Congress materialized into the bipartisan PFAS Action Act (H.R. 535), which would set a two-year deadline for the EPA to decide on a maximum contamination level for drinking water, and place a restriction on the industrial discharge of PFAS into air and water.

Under his Environmental Justice Plan, Joe Biden has pledged to forcefully address the PFAS problem. Whether the new administration will keep to its promises, remains to be seen. So far, the 2021 revisions to the EPA Action Plan point towards the positive.

Treven Pyles is the Administrative Director of the Environmental Litigation Group, a firm specializing in toxic exposure cases on military bases or through industrial environments. Part of his job is to raise awareness about the environmental-related dangers we are all facing.