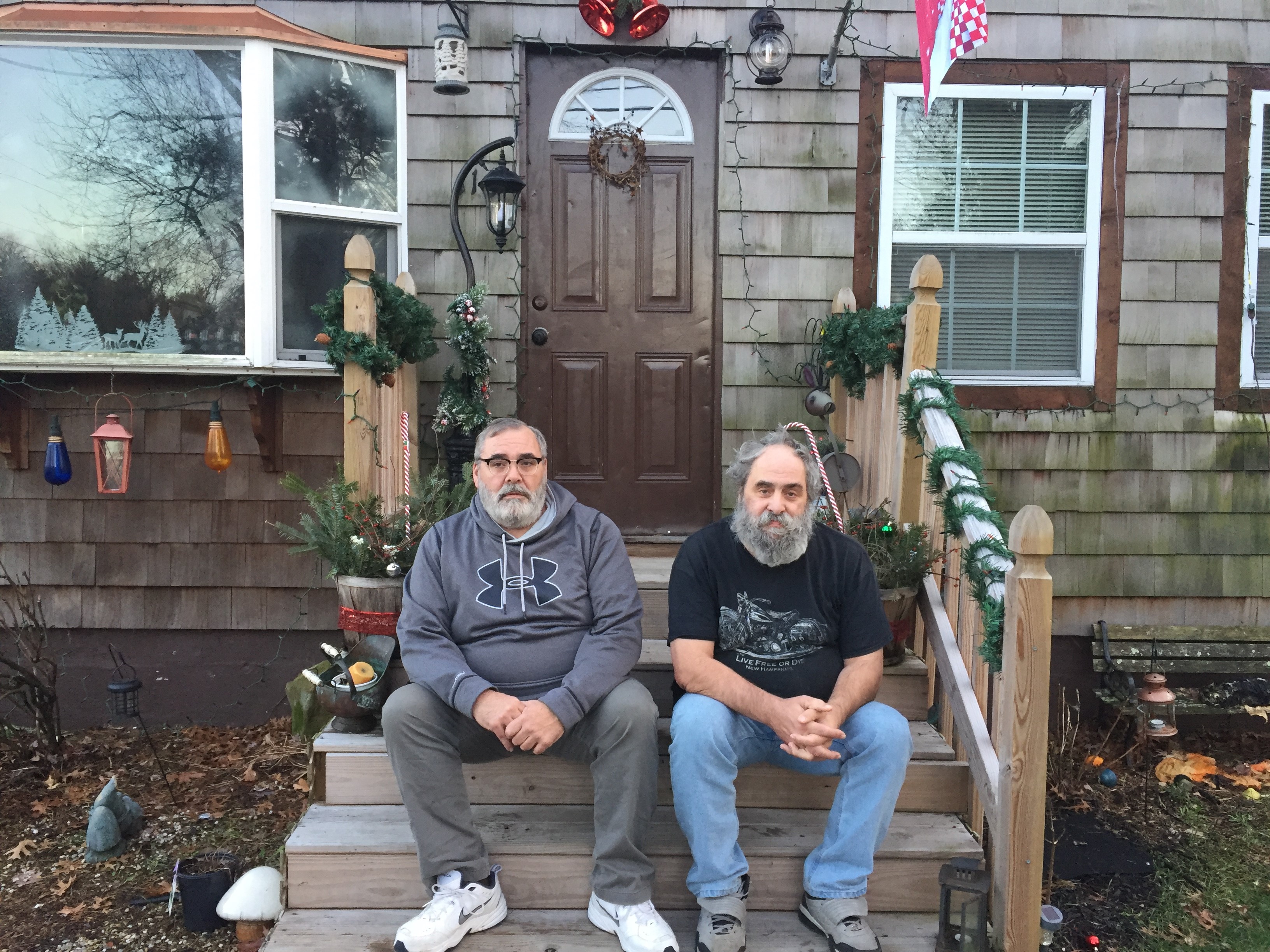 (c) Mucciaccio Brothers (2021)
Joshua Polk and Christina Martin, Attorneys at the Pacific Legal Foundation, discuss the tax lien foreclosures and how it is affecting many low income families...
In some states, missing a tax payment could cost you your home.

That’s exactly what happened to one family from Easton, Massachusetts. Although brothers Neil and Mark Mucciaccio owned their house outright, they struggled to keep up with rising property taxes when their family experienced several medical and financial hardships. When the brothers failed to pay their 2016 taxes, the city responded by placing a lien on their $276,000 property, imposing exorbitant interest on the debt, and selling that lien to a private investor for about $4,300.

Much to the brothers’ shock, the private investor foreclosed on their property in 2019 ― leaving them with nothing.

Far from protecting the families like the Mucciaccios, Massachusetts law expressly allows investors to pocket not just the tax debt and interest, but all of a tax-indebted family’s remaining home equity. The state law authorizes city tax collectors to take land, homes, and other buildings after homeowners fall too far behind on their property taxes or even water and sewage bills.

Who benefits from this arrangement in cities like Easton? Private investors. Many cities, like Easton and Worcester, sell the property to private investors for pennies on the dollar. If the homeowner can’t or doesn’t pay the tax debt, the city or investor can foreclose and take absolute title to the property — no matter how small the debt or how valuable the property. Unlike mortgage foreclosures, a tax lien foreclosure typically results in homeowners losing everything when the foreclosed home sells for far more than their debt.

Such situations are far from rare. Research conducted by University of Massachusetts law professor Ralph Clifford demonstrates that, in just one year, Massachusetts municipalities and private lienholders made over $56 million by devouring debtors’ home equity. Most of these profits come at the expense of society’s most vulnerable: the elderly and disabled.

Pillaging home equity from struggling people, like the Mucciaccios, is not just morally wrong  — it violates the U.S. Constitution. The Takings Clause of the Fifth Amendment dictates that property may not be taken for public use without just compensation. When the government takes property that’s worth more than the homeowner’s tax debt, it has an obligation to sell the property to the highest bidder and return the extra funds to the former owner. By ignoring that right, which traces back beyond the founding of this nation to the Magna Carta, the government violates the Constitution’s Takings Clause.

Indeed, other courts, including the state supreme courts in New Hampshire and Vermont, have banned similar practices, noting that failure to return extra equity to the former owner violates their state constitutions’ just compensation guarantees.

The Michigan Supreme Court just ruled similarly in a case where the local government took a man’s entire house when he accidentally underpaid his property taxes by $8. By waiting for courts to end the unjust practice, counties accrued large legal liabilities that promise to make the present economic crisis even more difficult for municipalities. That is the trouble that the Massachusetts legislature should act now to mitigate.

Municipalities mail notices to homeowners whose properties are on the chopping block. However, the reality is that many times those homeowners, like the Mucciaccios, do not receive or understand the notice. Others are simply unable to pay the tax debt plus the accumulating interest, fees, and costs in time to save their property.

Fortunately, with the free help of the Pacific Legal Foundation, the Mucciaccios are fighting back to end this unconstitutional scheme. They filed a lawsuit against the Town of Easton and the private investor who stole $271,900 of their home equity. If they prevail in court, they will not only save their life savings, they will vindicate the rights of Massachusetts property owners.