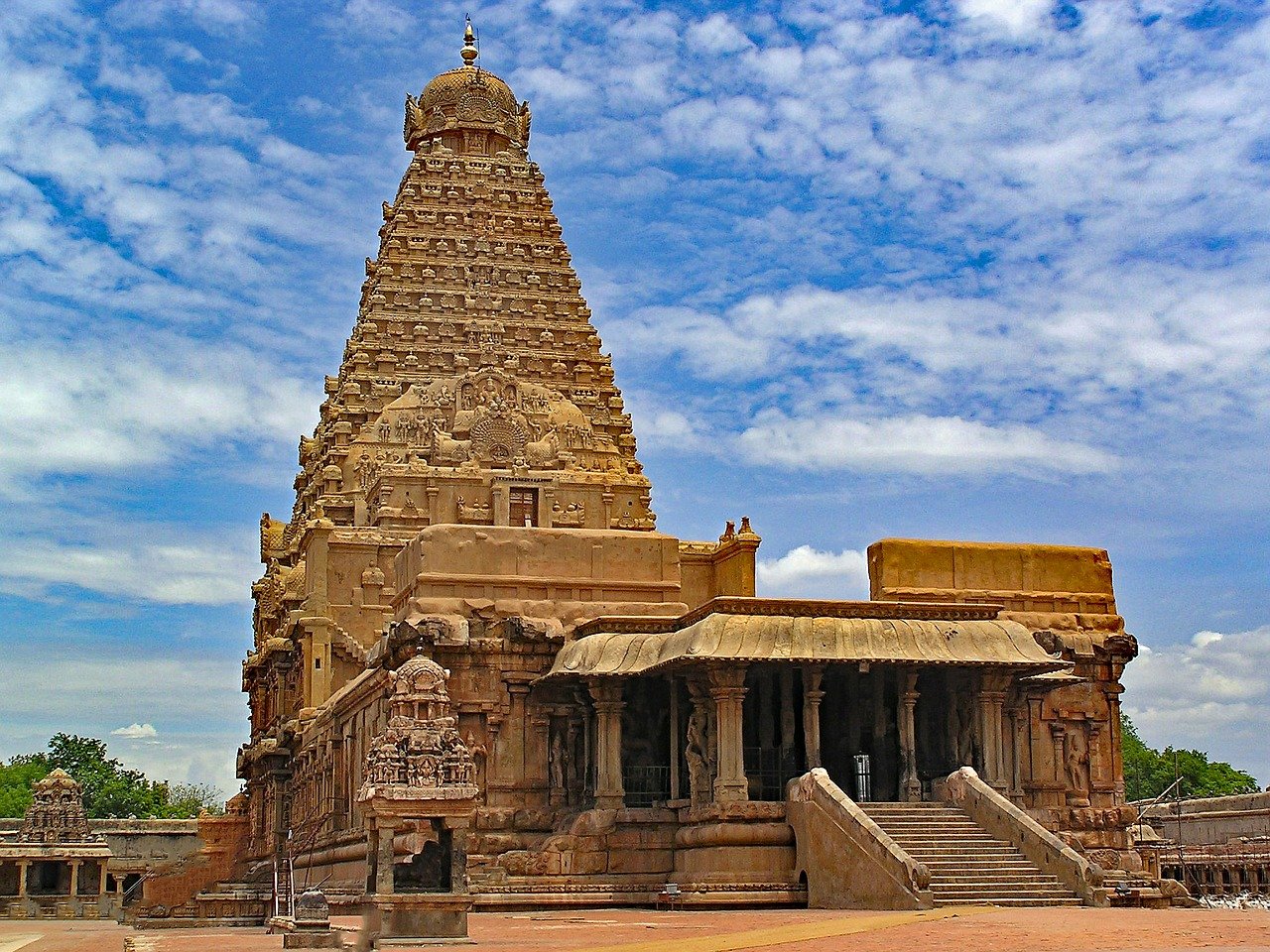 It has been almost 12 years since the civil war in Sri Lanka came to an end after the defeat of the Liberation Tigers of Tamil Eelam (LTTE). Since 2009, there has been a concerted effort to hold perpetrators accountable for the mass killings against Tamil citizens, there has also been a governmental committee set up to assess the conflict known as the Lessons Learnt and Reconciliation Committee. However, something sinister has continued to endure in Sri Lanka beyond 2009, and that is the slow but steady erosion of Tamil culture and legacy that is indigenous to the Island.

The Tamil community in Sri Lanka was subject to some of the most brutal and inhumane torture and killings during the civil war. In fact, the crimes committed against the Tamil community were so heinous that they have been labeled as genocide and ethnic cleansing, with former President Barack Obama recently describing it as an ‘ethnic slaughter’. The numbers involved of Tamil victims have been staggering, with death estimates as high as 146,000 and a further 280,000 put behind barbed wire concentration camps – scenes which the world would not have contemplated repeating since the Second World War. It is no wonder that the term genocide has been commonly used to describe the horror faced by Tamils in Sri Lanka. With such trauma and memories of torture, the Tamil community in Sri Lanka has continued to show resilience in having their voice heard, and to commemorate the death and torture of so many at the hands of the Sri Lankan government. Part of this has included developing upon the community’s culture, history, and collective memory to strengthen cultural ties and erect memorials to ensure the suffering is not forgotten when it is still so recent; the government however does not seem to share the same pain, and through the subtle passage of time has been eroding and erasing Tamil presence from the Island.

Most recently this was exhibited on 9 January 2021 when the Mullivaikal Memorial at Jaffna University was demolished at the behest of the Sri Lankan government. What such acts demonstrate is a nation-wide effort to minimize the legacy of Tamils – indigenous to the Island, from its ancient roots to recent representations.

Tamil roots in the Island known as Sri Lanka stretches into antiquity, at least since the 2nd century BCE. During the Sangam Period, almost 4,400 years ago, Tamil literature was present in Sri Lanka, then known as Eelam. Of note, was the esteemed poet Eelattu Poothanthevanar who lived on the Island, along with a number of scientific writings produced in Eelam during the medieval period in the Jaffna Kingdom. With a presence of Tamil culture so intrinsically attached to the Island, it is of no small significance that the High Commission of Sri Lanka in the United Kingdom registered a formal complaint against The Guardian newspaper on 16 May 2020 for publishing an online travel quiz which asked the question: Eelam is an indigenous name for which popular holiday island? The High Commissioner demanded a retraction from The Guardian as it was apparently inaccurate to describe the Island as Eelam; this being counter to historical facts.

Both recent actions – the detraction demand on the use of the term Eelam and the demolition of the Mullivaikal Memorial – demonstrate the underhand effort of erasing the collective Tamil legacy in Sri Lanka. This continued erasure presents a legal problem to the Sri Lankan government, one which has since 2009 tried to whitewash its genocidal past to display a vibrant, cohesive holiday destination to the international community. Sri Lanka is a signatory to the United Nations Declaration on the Rights of Indigenous People 2007.

Article 8 of the Declaration states:

(a) Any action which has the aim or effect of depriving them of their integrity as distinct peoples, or of their cultural values or ethnic identities;

By the High Commissioner’s insistence in the denial of the word Eelam to describe the Island, the Sri Lankan government has further cemented its intention to erase Tamil culture and history which is indigenous to the island. In doing so, the Government can be seen as violating Article 8(1) and (2)(a) where the Tamil cultural identity is being destroyed. This is nothing short of cultural genocide.

Further, the Sri Lankan government is a signatory and State Party to the International Covenant on Economic, Social and Cultural Rights in 1980. Article 15(2) sets out that State Parties in recognizing the right of everyone:

It is difficult for a State Party to conserve culture when it is taking underhand actions to erase the Tamil culture from national memory. Holding State Parties to account for violating covenants and declarations is difficult, and any advocacy action is a Goliath battle that takes years to achieve, yet the pace at which the Sri Lankan government is conducting its erasure exercise is fast outpacing any such accountability.

In 2019 there was a change in Sri Lanka’s government – if only in name – which proceeded to back away and withdraw from its international legal commitments. In 2015 the government had co-sponsored the UN Human Rights Council Resolution 30/1, which made a commitment to promote reconciliation, accountability, and human rights. It further renewed its commitment in 2017 and 2019 to establish a judicial mechanism and a special counsel to investigate violations of human rights and international humanitarian law.

However, in 2019 the new government decided to withdraw from this Resolution, with no trace of any effort to set up such a mechanism. Reconciliation could have included the promotion and recognition of Tamil culture and history, it could have gone some way in assuring Tamil citizens they belonged to the Island that has been their home for over 4,000 years. With the new government’s withdrawal from such a commitment, it is no surprise that the Sri Lankan government is unwavering by its other international commitments. With no international accountability, the allegations of genocide, torture, and human rights violations will continue to rub salt in the wounds of the hundreds of thousands of Tamil victims.

With an almost silent international community, the Sri Lankan government has a free hand to continue its efforts to erode Tamil culture from the Island’s memory. Sri Lanka already has a dark past blighted by anti-Tamil pogroms, with the conflict formally concluded in 2009, its attention has now turned to suppress cultural recognition of Tamils that is nothing short of cultural genocide.