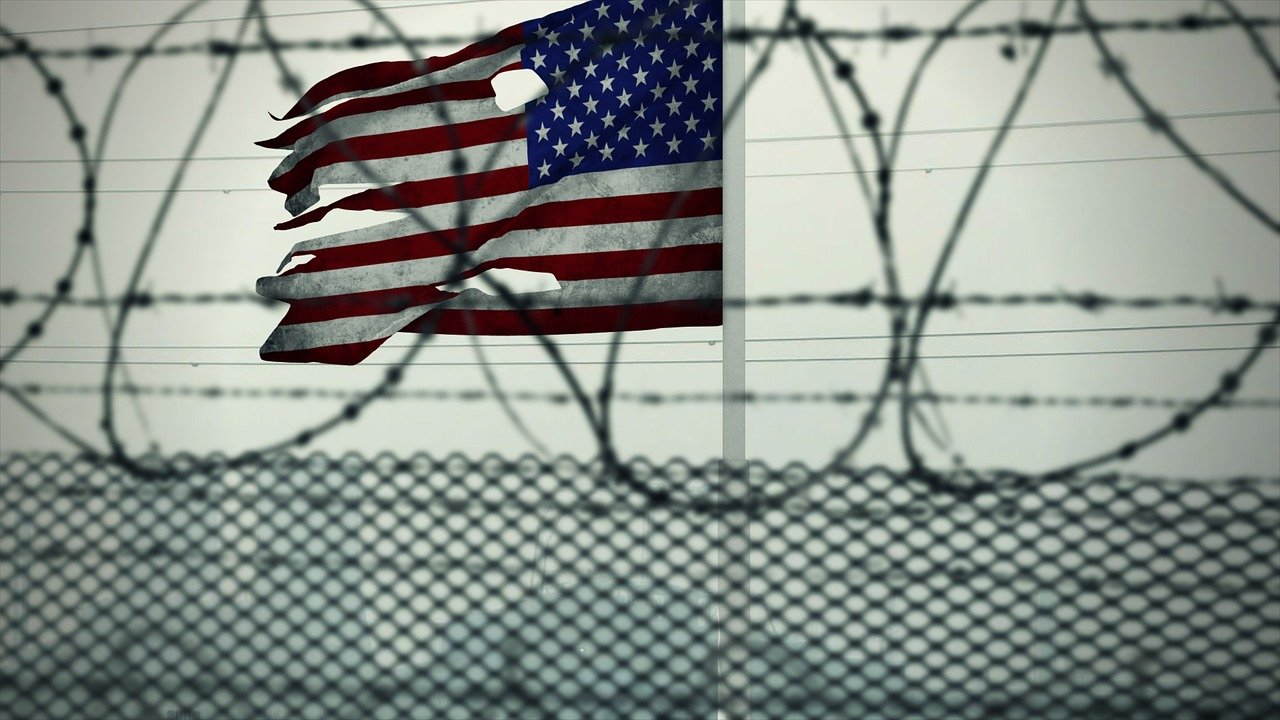 Last week, a Travis County judge in Texas ordered that Rosa Jimenez be released from prison because false scientific testimony was used to secure her 2005 conviction for murdering a 21-month-old toddler in her care. The saga of Jimenez’ wrongful conviction highlights several major flaws in our criminal justice system.

At her trial, Jimenez was accused of intentionally stuffing paper towels down the child’s throat, resulting in his death. The prosecution supported their case with scientific testimony from supposed medical “experts.” The jury believed this expert testimony and convicted Jimenez; she was sentenced to 99 years in prison.

In the years following Jimenez’ conviction, several doctors, including a leading specialist in pediatric airway problems, have concluded that the scientific testimony at her trial was false. Some of the reasons are almost painfully obvious, such as the fact that an unrestrained 21-month-old is quite strong and would never hold their head still long enough for another to stuff anything in their mouth, let alone a mass of paper towels. A person who tried would have bite marks on their hands and scratches on their face from the child struggling so much. Jimenez didn’t show any signs of such a struggle, making the prosecution’s theory implausible.

Sadly, such a result is all too common in a justice system where twelve fallible humans are responsible for deciding the fate of the accused. Deferring to expert testimony is natural when given the extraordinarily weighty task of judging the guilt of another person. Other examples include the case of Cameron Todd Willingham, who was executed before his attorneys could convince a court that his conviction was based on false scientific testimony. Another example is the “Satanic Day Care” case, where Dan and Fran Keller were falsely convicted of sexually abusing children at their day care as part of a satanic ritual, resulting in them spending more than 21 years in prison.

Likewise, Jimenez’ case exposes a fundamental flaw in the criminal justice system: an inadequate process for fixing its mistakes. While Jimenez was in prison for all these years, she truly wasted away. She now has stage four kidney disease. She also lost custody of both her daughters, including the youngest, whom she was pregnant with at the time of her arrest.

How can this happen to an innocent person in this country?

Sadly, there’s an institutional resistance towards overturning convictions in a system that values finality over accuracy. Jimenez’ case presents a microcosm of the roadblocks encountered by anyone attempting to overturn a wrongful conviction in Texas, as further described below.

About five years after her conviction, following a denial of her direct appeal, Jimenez attempted to litigate her claims regarding the false scientific testimony through an application for writ of habeas corpus in state court. However, neither the trial judge nor the nine judges of the Court of Criminal Appeals were persuaded that there was anything wrong with Jimenez’ conviction.

Once a state writ is denied, there’s usually very little hope left despite the potential for a federal writ (commonly called a 2254) to appeal the state court’s decision. These federal writs are difficult to win because the standard of review is extremely deferential to the state court. How deferential? A defendant must prove that every fair-minded jurist would agree that the state court decision was incorrect. Thus, Jimenez had the near-impossible task of persuading the federal court that all ten state judges made such a bad decision that no fair-minded jurist could possibly agree.

Despite the long odds, with the assistance of attorneys from the Innocence Project, Jimenez successfully persuaded a federal magistrate judge in September 2018, more than thirteen years after she’d been sentenced to 99 years in prison for a crime she didn’t commit. Over a year later, in October 2019, the federal district judge adopted the magistrate’s recommendation and ordered a new trial for Jimenez.

Then things got really messed up. Texas Attorney General Ken Paxton chose to appeal the federal district court’s decision to the Fifth Circuit. Due to this appeal, the case could not be returned to state jurisdiction, where the federal district court had ordered the Travis County District Attorney to retry Jimenez by February 25, 2020. When the elected DA of Travis County declared that she no longer planned to prosecute Jimenez, Paxton said it didn’t matter because the case was now in a federal appeals court’s hands.

Before we continue further, let Paxton’s position settle in. Yep, that’s right, the Texas Attorney General didn’t care that an innocent person was suffering behind bars as a result of a patently unfair trial where false scientific evidence was used to mislead the jury into convicting her. This is as atrocious as Paxton filing lawsuits to advance Donald Trump’s baseless election fraud claims prior to standing next to Trump as he incited insurgents to storm the Capitol.

Fortunately, Jimenez’ attorneys didn’t back down. Without opposition from the Travis County DA, they filed another writ application in state court, this time arguing that Jimenez is actually innocent (note: the prior writ application alleged that she deserved a new trial due to the false scientific testimony that was used to convict her; such a claim is distinct from an actual innocence claim, which is very difficult to prove and results in an acquittal as opposed to a new trial). This procedural tactic brought the case back into Travis County jurisdiction, where Judge Karen Sage made the reasonable decision to release Jimenez on bail while she considers the appropriate relief for Jimenez.

“I am in firm agreement, based on the testimony and the exhibits I have heard, that at the very least Ms. Jimenez is entitled to a new trial — at the very least — if she is not in fact innocent of this crime,” Judge Sage said.

While I’m thrilled that Jimenez is finally free after all these years, possibly even in time for her daughter’s wedding, there’s a fundamental flaw with a justice system that takes this much time to fix such an obvious wrong. And results like these are extraordinarily rare, with countless wrongfully convicted people unable to convince a court of their innocence (Jimenez benefitted from great lawyering at the pro bono Innocence Project, which only has the capacity to take a small number of cases). Even those with resources and compelling innocence claims, such as Adnan Syed from Serial, have been unable to get post-conviction relief. America’s justice system values conviction finality, often at the sacrifice of truth, despite our wealth of knowledge that juries and judges sometimes get it wrong.

Let’s face it: Jimenez won the post-conviction lottery. Sadly, most who’ve been wrongfully convicted aren’t so lucky. In the United States of America, this is unacceptable.

Chris Perri is a criminal defense trial and post-conviction attorney based in Austin, Texas. He’s committed to fighting for individual liberty, freeing the wrongfully convicted, and reforming the criminal justice system.