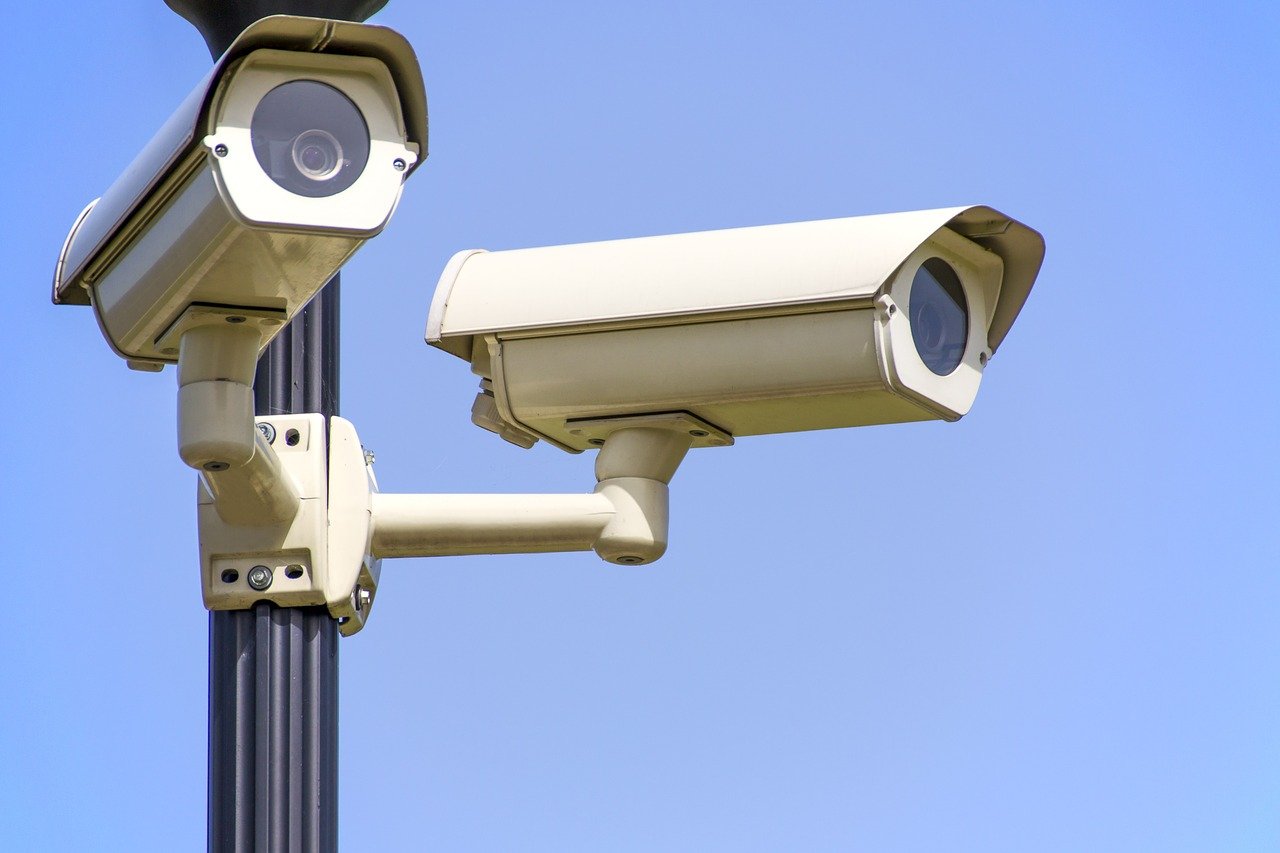 Heinous crimes against women like rape and acid attacks are on the rise in India. A new law-enforcement measure in Uttar Pradesh (U.P.) purportedly meant to safeguard women, however, raises several human rights concerns. Police forces in Uttar Pradesh are preparing to install smart cameras in over 200 ‘hotspots’ frequented by women to capture their expressions if in distress and alert the nearest police station. According to Lucknow’s Additional Director General of Police, Prashant Kumar, “The cameras will be able to detect any change in the facial expressions of a woman being subjected to stalking, threats or harassment on the streets, and an alert will be sent to the police control room.” This method of intrusive policing displays a complete disregard for individual rights. This measure, if implemented, is problematic on multiple grounds.

In this article, the authors shall argue, inter-alia, that the U.P. Police’s measure of emotion tracking is unconstitutional as it violates the fundamental right to privacy guaranteed under Article 21 of the Indian Constitution and subsequently raises data protection concerns. Finally, the authors shall conclude by highlighting a need to urgently rethink this measure.

This proposed system of intrusive policing is questionable on at least four counts. Firstly, it is a serious affront to a woman’s fundamental right to liberty and free speech protected under Articles 21 and 19 of the Indian Constitution respectively. The ambiguity over what constitutes ‘distress’, makes the ambit of police action wide. Furthermore, Artificial Intelligence (AI) ability to recognize human emotions is refuted by scientific studies as facial expressions or overt behaviors are rarely an indicator of an internal state of mind. Signs of distress could be evoked by multiple reasons which are not limited to just harassment or stalking. The non-deterministic nature of AI raises serious doubts over the reliability of such technology by the police to prevent criminal activity. Moreover, the constant awareness of being watched will cast a chilling effect upon how women choose to express themselves in public, as the slightest digression in facial expression could invite police intervention. This limits the liberty to freely move anywhere and the choice to conduct oneself in a particular way in public.

Secondly, this measure seeks to surveil the expressions and gestures of women without their consent. This is against the fundamental right to privacy guaranteed under Article 21 of the Indian Constitution. In K.S Puttaswamy v. Union of India, Supreme Court Justice D. Y. Chandrachud while acknowledging the distinction between public and private spheres, observed:

The extent to which an individual expects privacy in a public street may be different from that which she expects in the sanctity of the home. Yet if dignity is the underlying feature, the basis of recognising the right to privacy is not denuded in public spaces. The extent of permissible state regulation may, however, differ based on the legitimate concerns of governmental authority.

A legitimate state aim is one of three criteria that must be satisfied for state action to be constitutional. In the present case, the aim is to reduce instances of sexual harassment against women. This aim, however legitimate and fundamentally rooted in the idea of public security, is subject to two other tests: the test of legality and the test of proportionality – as introduced in K.S Puttaswamy. There is no clarity with regard to the law under which such surveillance has been authorized. The step, therefore, is an executive action lacking the sanction of any law and fails the test of legality. The third requirement of proportionality is another safeguard against arbitrariness. In order to meet the test of proportionality, the nature and quality of encroachment on the right to privacy must be proportionate to the purpose envisioned. The criteria for determining the same, as laid down in Puttswamy, is to examine whether the impugned state action is the least restrictive alternative available at the disposal of the state to achieve their goal. In the absence of an alternative, the doctrine of proportionality requires that the state balance the interest of the individual in maintaining the right to privacy with the interest and aim of the state. In the present case, the lack of any guidelines circumscribing the authority to surveil, store, access and disseminate information is another affront to the right to informational privacy – a duly recognised facet of the right to privacy. The lack of guidelines also gives the police unbridled access to the movement of women, which violates the privacy of the physical body. As held in Puttuswamy judgment, implicit in the right of the physical body is the “freedom of being able to prevent others from restraining the freedom of bodily movement.”.

Thirdly, AI-led facial recognition cameras are not only plagued with inherent biases but are also prone to unreliable results. A 2018 incident in England revealed that more than 80% of people deemed as suspects by the London Metropolitan Police’s facial recognition technology were innocent. Furthermore, facial recognition technology has repeatedly been criticized for being discriminatory. Experiments have revealed that the technology recognizes white males, but presents errors in identifying women and people of color. Hence, the UP police’s measure to monitor facial expressions of women in distress may prove to be ineffective in achieving the desired results.

Fourthly, there is no clarity as to where the data will be stored, who will have access to it, and with whom will it be shared. As India still does not have a data protection law, this raises concerns about mass surveillance by the state. Even if identification is not the goal of analyzing expressions, the underlying images and videos in which such data is stored can make retroactive identification possible. Rights groups around the world have already raised concerns over the technology’s potential misuse to monitor protestors and track minorities. The collection of this sensitive data may lead to discrimination and restrict everyday life choices with public control.

Furthermore, it is pertinent to note that, so far, the only legislation regulating the electronic exchange of data in India is the Information Technology Act, 2000 (IT Act). The scope of the IT Act, however, as understood from its aims and objectives, is limited to providing “legal recognition for transactions carried out by means of electronic data inter-change and other means of electronic communication, commonly referred to as electronic commerce.” The general data protection rules made under Section 43A of the IT Act, namely, The Information Technology (Reasonable Security Practices and Sensitive Personal Data or Information) Rules, apply only to body corporates and fail to incorporate the government under its purview. Therefore, as the IT Act is inept at regulating governmental interference in the sphere of informational privacy, only a strict data protection law can prevent intrusive measures, like the one being contemplated by the U.P. Police.

In conclusion, it must be remembered that the word for the Constitution in Hindi is ‘Samvidhan’ and its cognate word ‘Vidhi’ means a prescribed way of doing something. Hence, as Gautam Bhatia, an Indian constitutional law expert, explains, “no matter how noble or essential a goal might be, there is nonetheless a path that must be taken to get to that goal. And, that path is as important as the goal itself.” The means, in the Indian Constitution, are as important as the goal. The U.P. Police’s goal to safeguard women and prevent crimes against them, though laudable, applies a method that is an egregious violation of constitutional liberties. Furthermore, one of the founding visions of the Indian Constitution is to act as a check on the power that the State has over the individual. These measures, yet again, tilt this balance too far in favor of the State. The U.P. Police’s measure, thus, needs to be rethought.