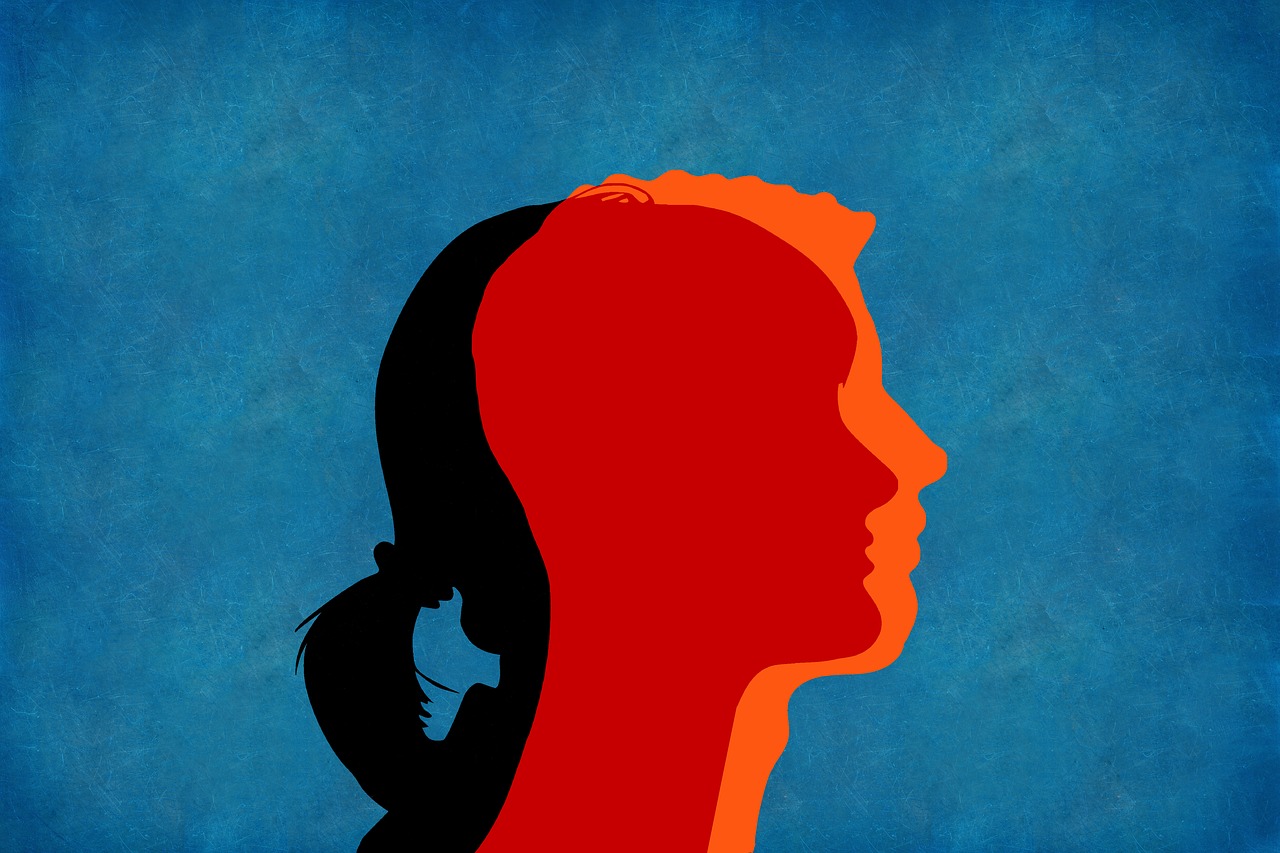 geralt / Pixabay
Angelina Joy and Anita Elizebeth Babu, both third-year students at National University of Advanced Legal Studies in Kochi, India, discuss the effects of the recent decision in the Anjali Guru case on transgender rights in India...

The judgment in Anjali Guru Sanjana Jaan v. State of Maharashtra gives rise to a deep interpretational incoherence of Article 19(1)(a), i.e. right to freedom of speech and expression. This doctrinal disarray stems from the fact that the Court inadequately interpreted the jurisprudential basis of pluralism set in Nalsa v. UOI.

The facts of the case trace to how Anjali, a transgender individual, was barred from tendering her nomination for the Village Panchayat Elections in a ward reserved for women of the general category. The petitioner therefore approached the Court questioning the impugned order of the Returning officer, that barred her so, relying on § 4(2) of the TPPRA, 2019 and the Nalsa judgment. The Court, like the State, ascribed the error to the plausibility of the RO’s ignorance of the law. It went on to grant the petitioner their rightfully deserved remedy while qualifying it with the proviso that they may not switch genders at any point in the future.

While laudable in that it correctly recognizes the right of transgender people to self-perceived gender identity, the judgment falters in not having acknowledged the idea of gender fluidity. The Court had little to offer in original reasoning, but it effectively could restrict the compass of gender identity jurisprudence.

The Bombay High Court restricts the petitioner by stressing that “henceforth in her lifetime she would not switch over to the male gender driven by opportunism and would continue to opt for the female gender” with the exception of when reservation may be instituted for transgender persons. This contradicts the line of reasoning in Nalsa which found that gender identity (and by extension gender expression) being at the core of an individual’s personal identity, will have to be protected under Article (19)(1)(a).

While gender identity refers to the individual’s core conception of themselves, the expression of this gender is generally understood to be the publicly visible, external appearance. There is perhaps nothing more solid about the idea of gender than the fact that it is fluid. As Judith Butler says in her analysis of Beavoir’s work, we are looking at a “proliferation of genders freed from the substantializing nomenclature of ‘man’ and ‘woman’”.

The NALSA judgment, for the first time laid down that if democracy is contingent on the “recognition of the individuality and dignity of man”, then it follows that the “right of a human being to choose his sex/gender identity” ought to be recognized. The court understood it to be integral to one’s personality and be the most basic aspect of self-determination, a principle that was later affirmed in Joseph Shine. Relying on NHRC v. AP, the court found that the substantive rule of law “is the rule of proper law, which balances the needs of society and the individual.”

In Anjali Guru, the Court rejected to embrace gender fluidity by prohibiting the petitioner to switch genders in the future. Thus, the judgment more specifically viewed the idea of gender fluidity with suspicion, in the words of the court, the idea of switching to the male gender is “driven by opportunism”. This gives rise to the traditional jurisprudential conundrum of supporting pluralism while penalizing people with distinctive identities or desire to keep these identities.

Here we witness an oblivious judicial attitude to accommodate a pluralistic ideal on genderqueer or non-binary community. The non-acceptance of gender fluidity prevents people from retaining a distinctive identity, and thus infringes upon the right to have individual choices and commitments respected by the State actors. Commitments to one’s gender confirmation, non-confirmation often goes deep and fundamentally revolve to form an important part of one’s identity. Such a fundamental choice as to one’s gender fluidity is likely to give considerable weight to other central choices in life as well. Hence, to overcome social concealment of their perceived gender identities, they would need opportunities to express their identities and to complain about and seek remedies for their respective grievances. Such an opportunity can only be validated when the Courts legitimately give recognition to the concept of gender fluidity and thus increase the jurisprudential doctrine to make public spaces more inclusive.