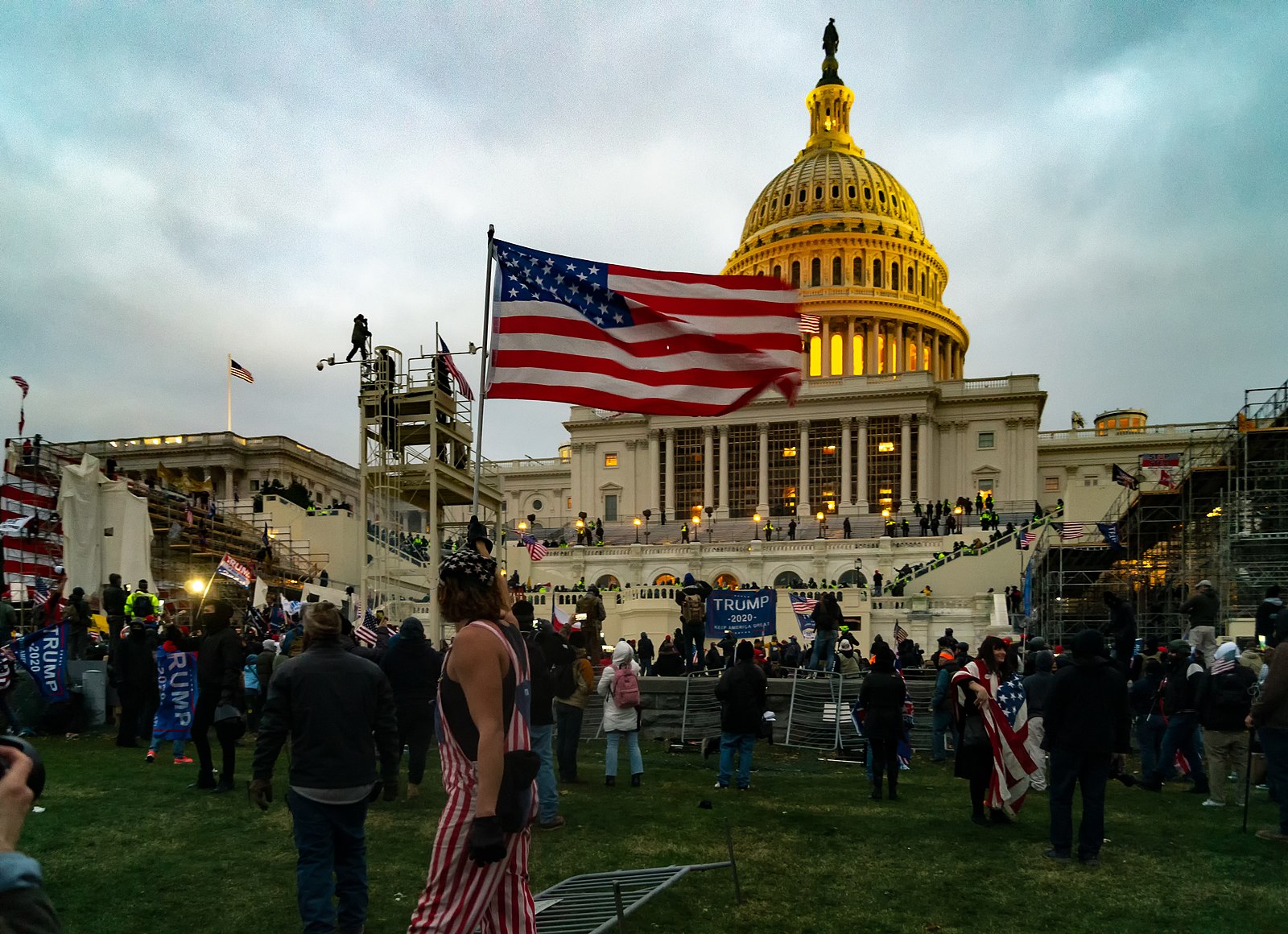 It may be some time before we know everything that President Trump was up to between election day and January 6, 2021, when he urged his followers to go to the Capitol and derail the constitutional process of electoral vote certification. As well, there are likely to be long investigations into the security at the Capitol, not to mention the various schemes and plans of the many hundreds of people who sought to follow Trump’s commands.

For these reasons and more, as Democratic House members Mikie Sherrill, Jackie Speier, and Anthony Brown have requested, Congress should establish a commission to piece together the story of what led to and transpired on 1/6, following the template of the 9/11 Commission.

As John Harris explains in Politico, only a 9/11-type commission can examine the systemic problems that led to 1/6, and make recommendations for change. Further, a credible, bipartisan report can establish for history a true accounting of the events of that day.

Perhaps anticipating pushback, Harris notes that a comparison to 9/11 may seem “overwrought,” because nothing has happened since the election, including the events of 1/6, “of the same horrific, history-altering magnitude of 9/11.”

But the comparison is appropriate. As Harris points out, the events of 9/11 and last week each represented an attack on American institutions. In terms of loss of life, 9/11 was singularly tragic. In terms of the quality of the attacks, Trump’s mob came much closer to undermining the very workings of American government—it came closer, in other words, to being a true existential threat to the nation.

Here is why: it was never al Qaeda’s goal to invade and take over the United States. Al Qaeda sought to disrupt and injure, but was not focused on regime change or the destruction of American democracy. By contrast, Trump sought to replace the democratically elected presidential candidate with himself, by sowing seeds of doubt in the legitimacy of the election process even before the first vote was cast, and then on January 6 inciting an attack on the Capitol to stop Congress from certifying Joe Biden as the next president.

Though scholars may differ as to whether these actions qualify as a coup, the intended effect was clear. Indeed, had the mob been successful at capturing and possibly holding hostage or harming members of Congress or the Vice-President, or destroying the official electoral ballots or otherwise preventing Congress from certifying Biden, they would at a minimum have created an unprecedented constitutional and legal crisis. Even if every hijacked plane on 9/11 had struck its designated target, our democratic system of government would not have been undermined to the same extent.

Further, even though Trump failed, his actions have made the U.S. vulnerable in ways that the 9/11 attacks did not. First, his actions since the election have strained our democratic institutions as never before, in all branches of government and at all levels. While these institutions held up to his baseless law suits and endless lies, cracks emerged, and it is not hard to imagine a different outcome had the electoral vote hinged on only one or two states, or if some public officials had succumbed to Trump’s pressure and violated their oaths.

Second, Trump’s actions made the nation more vulnerable to foreign influence, simply because he succeeded in convincing a large swath of the electorate to doubt the reliability, fairness, and accuracy of their votes. Voting is the lifeblood of any democracy. Doubts about the election allowed those who believe Trump to justify their actions, however illegal and seditious. This, more than anything else, explains the attack on the Capitol on 1/6.

Finally, if nothing else, the armed insurrection at the Capitol sends a terrible message to our friends and foes alike. Our friends will rightly have reason to question the health of our democracy and the strength of our commitment to democratic principles around the world. Our foes will see the situation as an opportunity to discover new and exploit existing national security vulnerabilities. Indeed, some have already done so, as witnessed by the revelations of the vast Russian cyber-attack on many private and government networks.

Had 9/11 led to any of these results, it would have been regarded as the most successful terrorist attack of all time—and Trump’s sustained assault on democracy, culminating in the attempted insurrection on 1/6, achieved all of them. Though Trump ultimately was unsuccessful, when we consider the price we have paid and will continue to pay for what he was willing to do to stay in office, nothing short of a 9/11-type commission will do.

Lawrence Friedman and Victor Hansen teach national security law at New England Law | Boston and are the authors of  The Case for Congress: Separation of Powers and the War on Terror.