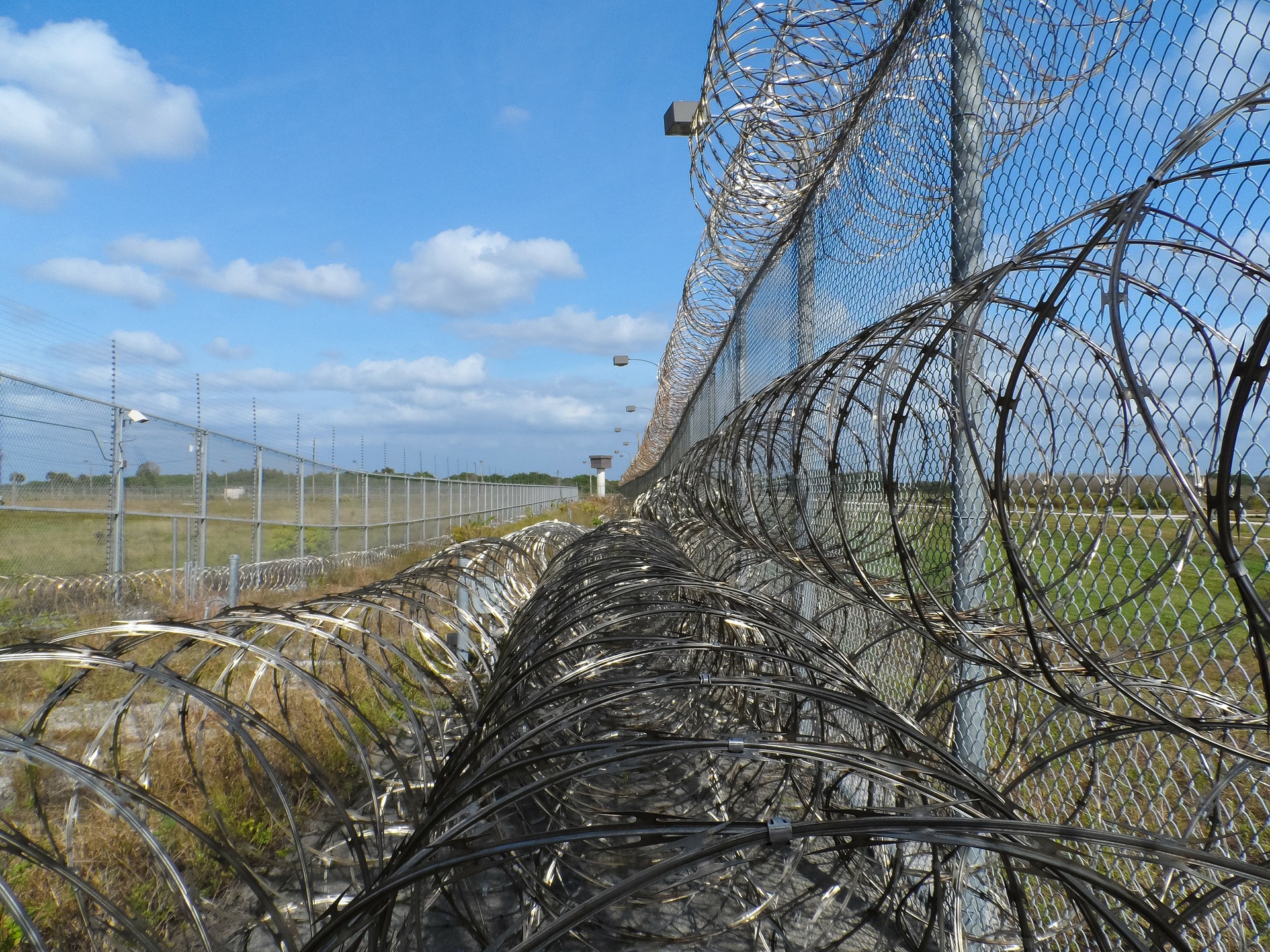 Pixabay/jodylehigh
China Human Rights Lawyers Concern Group (CHRLCG), writes about the Reply made by the Permanent Mission of the People’s Republic of China in Geneva to the United Nations Office in Geneva, regarding the system of Residential Surveillance in Designated Location...

This article is written in view of the recent Reply (GJ/63/2020) made by the Permanent Mission of the People’s Republic of China in Geneva in pursuance of a Joint Communication (AL CHN 16/2020). The Joint Communication was made by a number of Special Rapporteurs and Working Groups in the United Nations in August 2020 in which China was criticized for violating various international legal obligations in protecting the rights of numerous Chinese human rights lawyers under detention.

It is not surprising that in light of numerous precedents, China would dispose of criticisms against its malpractice inflicted on lawyers by labelling every accusation as groundless and malicious. Yet, truth still speaks louder than words. With the vision of protecting and advancing human rights lawyers in China, it is argued, in particular the section pertinent to the practice of ‘Residential Surveillance in Designated Location’, that the content presented by China in its Reply does not align with identifiable facts.

The Reply serves as a response to counter-argue multiple criticisms regarding the suppressive practice against human rights lawyers in China. One of the most seriously discredited practices therein is the ‘Residential Surveillance in Designated Location’ (‘RSDL’). This practice is ‘warranted’ by Article 75 of the Criminal Procedure Law of the People’s Republic of China, where the Public Security Bureau could place a detainee subject to RSDL, for as long as 6 months, in a location not known by the rest of the world, including the family members or the defence lawyers of the detainees. RSDL has long been identified by experts in the United Nations as a form of incommunicado detention.

China denied the criticism related to RSDL by stating in Item 2 of the Reply that:

“Residential surveillance in a designated location is a compulsory measure of the Criminal Procedure Law. It has clear objectives and there are strict procedures for its consideration and approval. Chinese judicial bodies protect the rights of criminal suspects, in accordance with the law. There is no such problem as so-called ‘forced disappearance caused by residential surveillance in a designated location’ or ‘arbitrary detention’”

In other words, China seeks to legitimize such practice by arguing that:

This reasoning for arguments aforementioned is flawed and untrue. As to the 1st Argument, the RSDL practice has repeatedly been criticized by the experts in UN given its incommunicado and arbitrary nature. For instance, 10 UN experts sent a communication to the Chinese governments in 2018 demanding the immediate repeal of RSDL because of its violation of international human rights standard (OL CHN 15/2018). Problematic law remains problematic law regardless whether it is officially promulgated.

For the 2nd Argument, Article 75 of the Criminal Procedure Law of the People’s Republic of China clearly stipulates that both the approval and implementation of RSDL are exercised by the same entity – the Public Security Bureau. Therefore, the check-and-balance function found in other jurisdictions in handling extended detention (e.g. remanding) where approval would only be granted upon going through an independent judicial system, i.e. before judges in court, is not seen here at all. It would be self-evident that the emergence of abusive practices could be anticipated when prolonged and incommunicado detention decisions are solely evaluated and approved by the same department effecting the initial arrest. Having a system written in the law does not necessarily mean that a strict procedure exists.

The 3rd Argument could easily be disproved by referring to numerous cases where the contrary seems to be more truthful. A readily available example is the recent detention in October 2020 of Chang Weiping – a China human rights lawyer who has been detained under RSDL shortly after he disclosed on social media his being tortured in an earlier RSDL happening in January 2020. The absence of any notification of arrest upon his detention and his location or any other document whatsoever, the incommunicado detention and the prevention of meeting with his defence lawyers warrant his detention to be nothing but ‘arbitrary detention’. Chang’s situation can also amount to ‘forced disappearance’ caused by RSDL.

Upon being re-elected to the UN Human Rights Council in October 2020, we expect that China should undertake a more obligatory mission to improve its human rights conditions. While China stays in the world’s top inter-governmental human rights body, it should comply with the international obligation to end arbitrary detention, in particular incommunicado detention like the RSDL, and ensure the protection of the rights of detainees. Works that advance a just and consistent judicial system, such as the works performed by various Chinese Human Rights Lawyers, should be respected. Human rights should find its place in abreast of the country’s economic development, and thus it is high time for China to show that it complies with the international standards and universal human rights values that it is involved in establishing. One of the significant stones to step would be to end arbitrary and secret detention.

China Human Rights Lawyers Concern Group (CHRLCG) is a non-profit organization that aims at promoting the development of rule of law, constitutionalism, and the protection of human rights in China.