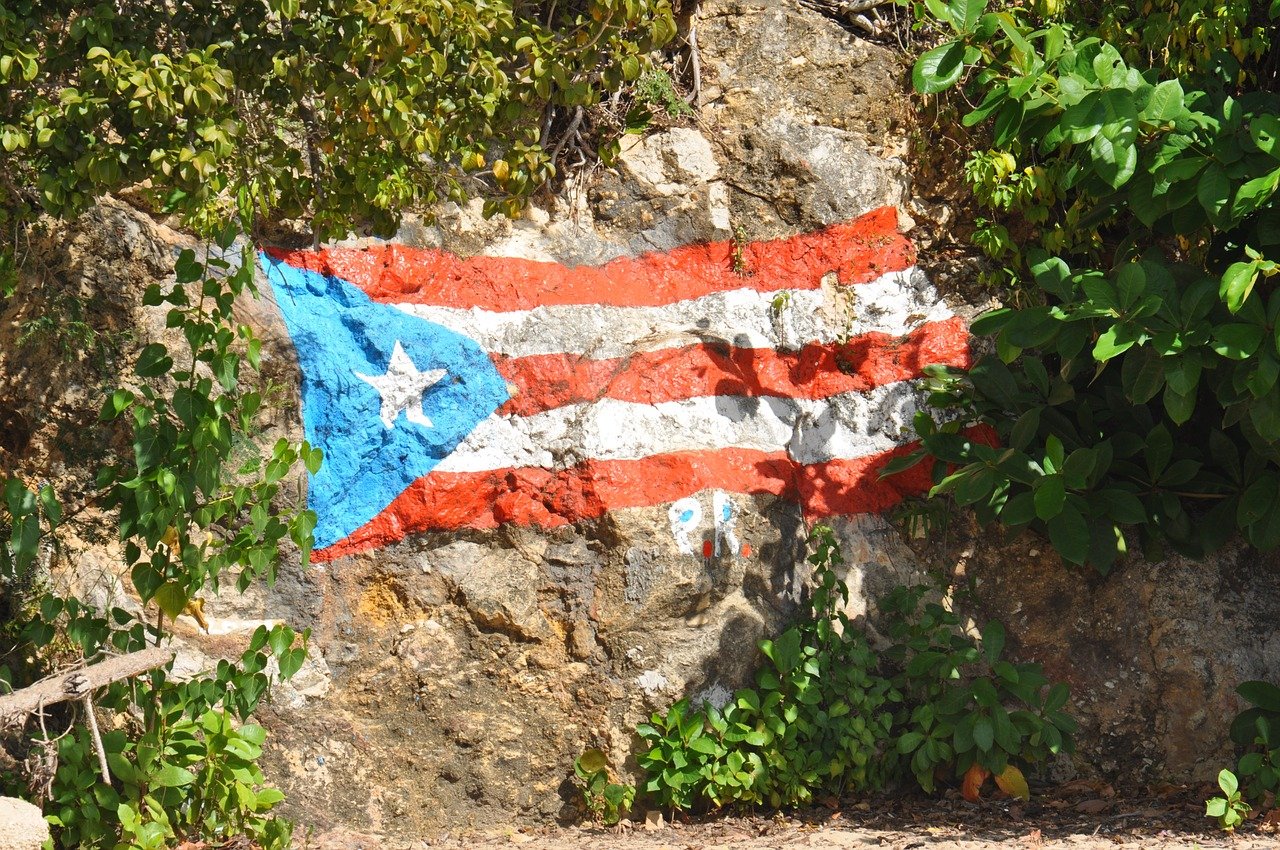 Lenaeriksson / Pixabay
Mark Rush, Stanley D. and Nikki Waxberg Professor of Politics and Law at Washington and Lee University, in Lexington, Virginia, discusses the potential implications of the proposal to admit Puerto Rico as the 51st state...

In the days leading up to the 2020 presidential election, cries had already gone out to make Puerto Rico the 51st state. These calls were not simply a celebration of the non-binding referendum that Puerto Rico held on statehood on Election Day. They were, as well, a response to Democrats’ frustration with the balance of power in the Senate and, in particular, with the Republican-led Senate’s confirmation of Amy Coney Barrett’s nomination to the Supreme Court. In hopes of swaying the Senate balance, opportunists called for the admission of Puerto Rico and, they hoped, two more Democratic Senate seats.

It is not clear what impact Puerto Rico’s admission as a state would have on congressional dynamics.

Therefore, it is difficult to predict who would support or resist Puerto Rican statehood. In response to the question “Should Puerto Rico be immediately admitted into the Union as a state?” A majority of voters answered: “Yes.” According to numerous sources, as of 4 November, with 95 percent of precincts reporting, Puerto Ricans had voted 52 percent for, and 48 percent against.  That is not a resounding call for statehood.  Nonetheless, it gives Congress reason to consider admitting it as a state under the powers granted to it in Article IV of the Constitution.  Which party would benefit?  It depends on three things:

On the one hand, Puerto Ricans who have been able to vote in national elections after moving to other states have historically tended to vote Democratic. So, statehood would seem to offer a gain of two Democratic Senators and up to six Democratic members of the House of Representatives (with its population of about 3.7 million, it compares to Connecticut). But, depending on what or who one reads, Puerto Rico is as likely to be a swing state as it is to be a solid support of either the Democrats or Republicans.

When Alaska and Hawaii were admitted to the union, Congress increased the size of the House of Representatives by one seat for each of the new states.  Then in the ensuing reapportionment, the size of the House returned to 435.   If Puerto Rico’s admission followed the same pattern and it came at the expense of other states’ representation, the dynamics surrounding who would vote for or against statehood would become intriguing.

In the 2010 apportionment, the last six seats in the House were awarded to Georgia, New Mexico, Iowa, North Dakota, Washington, and North Carolina, respectively. The formula by which seats in the House are allocated has gone through five iterations. The current formula is called the “Equal Proportions” method. It was adopted by Congress in 1941.

Insofar as the states control the process of redrawing congressional districts, two factors would come in to play to determine the impact of losing a seat to Puerto Rico. As of October 2020, of those six states, only Washington and New Mexico are controlled by Democrats. Accordingly, if the legislature oversees the redistricting process, then one would expect that the Republican controlled states would look to jettison a Democratic member of congress while the Democratic states would look to do the reverse. As a result, even if Puerto Rico could be counted upon to deliver six solid Democratic votes to the House, partisan oversight of the redistricting process could reduce that gain of six Democratic votes to only two.

But, in some states, redistricting is conducted by commission. Arizona and Washington have independent redistricting commissions. So, curiously, in the states controlled by the Democrats, Puerto Rico’s admission could actually cost a Democratic seat in the House if the independent commission did not take partisan concerns into account.  If this were the case, Puerto Rico’s admission could actually result in no gain of power for the Democrats in the House.

Mark Rush is the Stanley D. and Nikki Waxberg Professor of Politics and Law and Director of Center for International Education at Washington and Lee University.

This article was prepared for publication by Khushali Mahajan, a JURIST staff editor. Please direct any questions or comments to her at commentary@jurist.org.